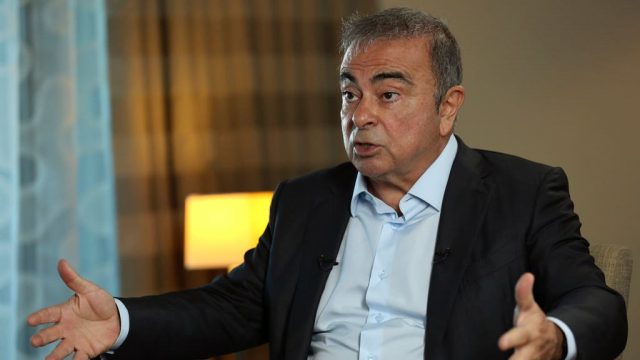 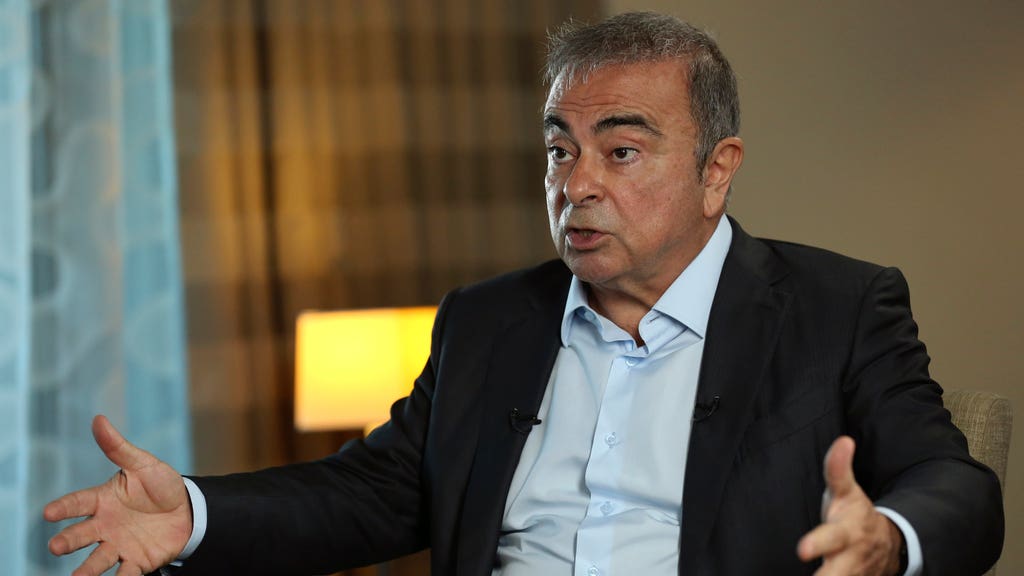 Kelly, who was allegedly helped Ghosn in under reporting $80m that he was paid, was handed a six-month suspended sentence following his trial in Japan.

The Sunday Times reports that Ghosn called the verdict ‘a joke, a farce, bogus’ and ‘a move simply to save face for Nissan and for Japan’s justice system’.

The former CEO, who escaped from Japan in a box on a private jet, spoke from his home in Beirut and said: ‘Greg is innocent. Greg is a lawyer who stayed within the law at all times.’

He has said he is planning litigation against Nissan as he works to clear his name.

Ghosn has argued from the start that the charges were part of a plan to oust him following fears he would be handing more power to fellow alliance brand Renault.

During sentencing for Kelly, the Tokyo judge Kenji Shimotsu criticised Ghosn, saying he ran the business ‘as a dictatorship’, that he was motivated by ‘personal greed’ and had told executives to keep his hidden compensation a ‘tightly guarded secret’.

He has said this proves he couldn’t have received a fair trial.

Ghosn told the Times: ‘The judge isn’t supposed to make this kind of comment, to support the prosecution, when the person he is denigrating isn’t there and can’t defend himself.’

It is expected Kelly will be allowed to his home in the US with his wife and his lawyer has said he will appeal.

Nissan was also a defendant in the case and was fined 200m yen (£1.3m) after pleading guilty to financial misconduct.