Home > News > Investigation: Will fear of public transport fuel a surge in new and used car demand when the lockdown lifts? 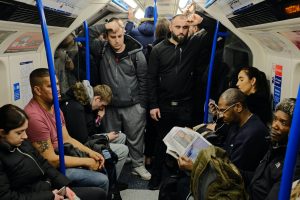 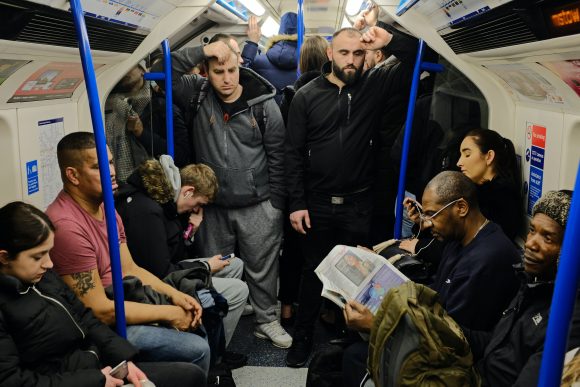 The thought of getting on a packed train with hundreds of commuters, only to be then forced into tunnels underground for even more intimate encounters on the Tube is understandably the last thing on people’s minds.

With the chief medical officer Professor Chris Whitty revealing this week that with the lack of a vaccine social distancing is likely to be the new normal until the end of the year, will the UK shun public transport in favour of cars as it attempts to get back to work?

In what could be a small glimmer of hope for a car industry that is starting to plan for when it is allowed back into showrooms, social distancing measures could in fact play into the hands of car dealers.

Most of the experts we spoke to this weekend believed we will see a bus-bypassing bounce from the public avoiding packed commuter transport systems.

Carwow surveyed 1,100 Londoners this week and found 72 per cent now ‘felt differently’ about public transport since the pandemic.

While those percentages may be small, in the traditionally car-hating capital where congestion charges and low-emission zones make commuting by car a last choice, that’s quite a swing away from public transport.

Carwow CEO James Hind said: ‘A car is your own personal self-contained space, whereas packed commuter trains, buses and even sitting with a driver in an Uber or taxi will, for now, be far less appealing.’

Hind believes car buyers will be looking for long-term rentals or short-term finance agreements as ‘the flexibility will be particularly appealing’ compared with longer-term finance deals.

As thoughts of the country turn to a return to work, many employees are likely to be seriously worried about getting on a train.

While many will continue to work from home, a survey this week by transport consultants Systra said public transport usage could fall by 20 per cent across the UK and as much as 40 per cent in the capital.

Edmund King, AA president, told Car Dealer: ‘Potentially, there could be major changes to the way we travel post-lockdown. Analysis suggests one-fifth might use public transport less in cities post-lockdown.

‘Outside of London, which has parking and congestion charging restrictions, we could see an increase in car use in other cities where people shun public transport for fear of the virus.’

Heycar’s Karen Hilton said she thought this could lead to a boom in electric car sales in cities.

‘When restrictions are eased, the mindset is likely to be one of caution, especially towards being around groups of people,’ she explained.

‘In China post-Sars, this saw people prefer the solitude of a car to getting on a crowded train, underground or bus.

‘In London and Berlin, congestion charging and the low-emission zones mean car journeys are cost-prohibitive. This means residents of cities opting to avoid public transport may spark the first real wave of demand for electric vehicles.’

He said: ‘In our research it is clear that people enjoy exclusive access to their own car. Social distancing will be another reason for people to switch to cars over public transport.’

In a survey of 1,051 consumers, some 48 per cent said they were less likely to use public transport because of fears of Covid-19.

More than half said owning a car in the future would be more important and, staggeringly, this increased to 64 per cent for those living in traditionally car-hating city centres. 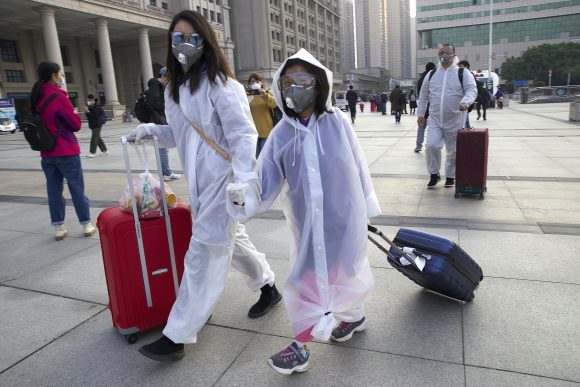 So, what’s happened in countries that have eased restrictions?

In China, businesses have staggered firms’ return to work with shift patterns so numbers in offices are reduced, while bosses are actively advising employees to avoid public transport and to drive instead.

Professor of business economics at the Birmingham Business School David Bailey told Car Dealer that he thought the lockdown could result in a marked shift in consumer behaviour to include working from home – something which wouldn’t necessarily result in a boost to car sales.

He told us: ‘Beyond the crisis, there is a suggestion that we may see a switch away from public transport if people are concerned about picking up the virus.

‘That could boost walking and cycling and also car use, and hence demand for new and used cars. However, the scale of the effect depends on whether people shift travel mode or simply don’t travel at all, with a big rise in home working.

‘If the latter is a lasting trend in a big way then less public transport use won’t necessarily see a big boost in car sales.’ 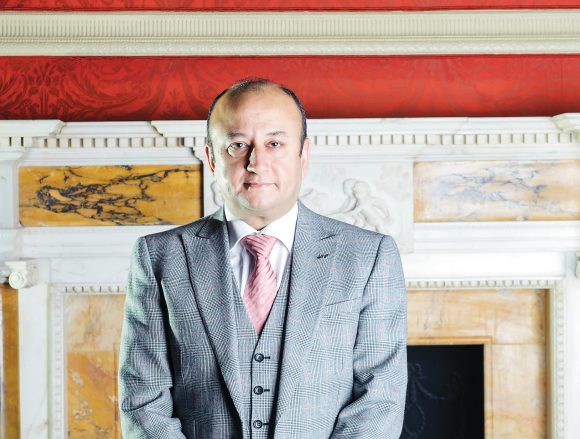 Marshall Motor Group chief executive officer Daksh Gupta is certainly hopeful the public will want the reassurance of travelling on their own in a car, but thinks the damaged economy could hit demand.

He told Car Dealer Magazine: ‘My personal view is there will be demand for our operations when we see restrictions lift and come out of hibernation.

‘While we could see a weakening in the underlying market driven by higher levels of unemployment and a tightening of purse strings by consumers, this will be more than offset by pent-up demand from the lockdown and more people wanting personal transport rather than public due to ongoing anxiety around the virus.’

Car-buying experts Haymarket Automotive – publisher of Autocar and What Car? magazines – certainly has its finger on the pulse of consumer demand as it talks to readers daily.

Its managing director, Rachael Prasher, says that while the fear of public transport may lead to more sales, she warns it might not be the panacea dealers are hoping for.

‘While there is evidence from countries emerging from the crisis that people are buying cars to extend social distancing and avoid public transport, it’s important car dealers don’t expect this to be a silver bullet to their problems,’ she said.

‘The convenience and cost-effectiveness of public transport has proven to win through in the long term, so while I’d expect there to be a short-term boost in car sales, I don’t think it will be substantial or long-lived. Working from home is more likely to emerge as the alternative to commuter travel.’

She adds that while there is ‘unquestionably an opportunity for dealers to thrive’, she thinks of more importance to car dealers now should be setting up their business for online car sales.

‘They should be nailing online sales and sorting consistent, effective and reassuring processes for handing over or delivering cars,’ she said.

He said his firm had seen a 400 per cent increase in demand from dealers for online sales solutions and has written a guide for Car Dealer on how to prepare websites for e-commerce.

‘We’d agree that people will try to avoid public transport and opt for driving cars where they are in control of their own environment,’ said Smith.

While it appears a bounce in car sales could come from commuters, there will also be motorists who are simply desperate to get out in their car.

An AA poll of nearly 20,000 people found the first trips people were planning when the lockdown lifts were to see their family (38 per cent), visit the hairdresser (12 per cent) and head to the countryside (10 per cent).

Stuart Gallagher, editor of evo, told us: ‘I think travel for social occasions will be far more important to people than travel for work when the lockdown lifts.

‘With Zoom replacing the commute, cars will provide the freedom from home working to go and have fun and enjoy yourself with friends and family. I think we’ll see car usage shift from a working tool to a leisure tool.’

And even that could open up opportunities for dealers when the lockdown lifts.

While times are incredibly tough for the trade right now, there are certainly signs it could pick up rapidly when restrictions are eased. How long that will be, well, we will just have to wait and see.

More: Furloughing and commission – everything we know

Find all our Help & Advice guides for car dealers here