Home > Columns > Is there a slow puncture ahead with the used car prices phenomenon? 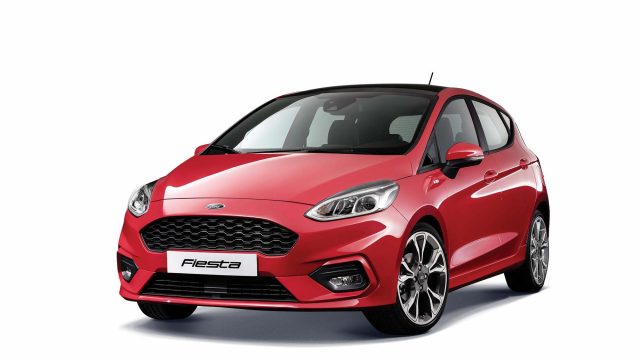 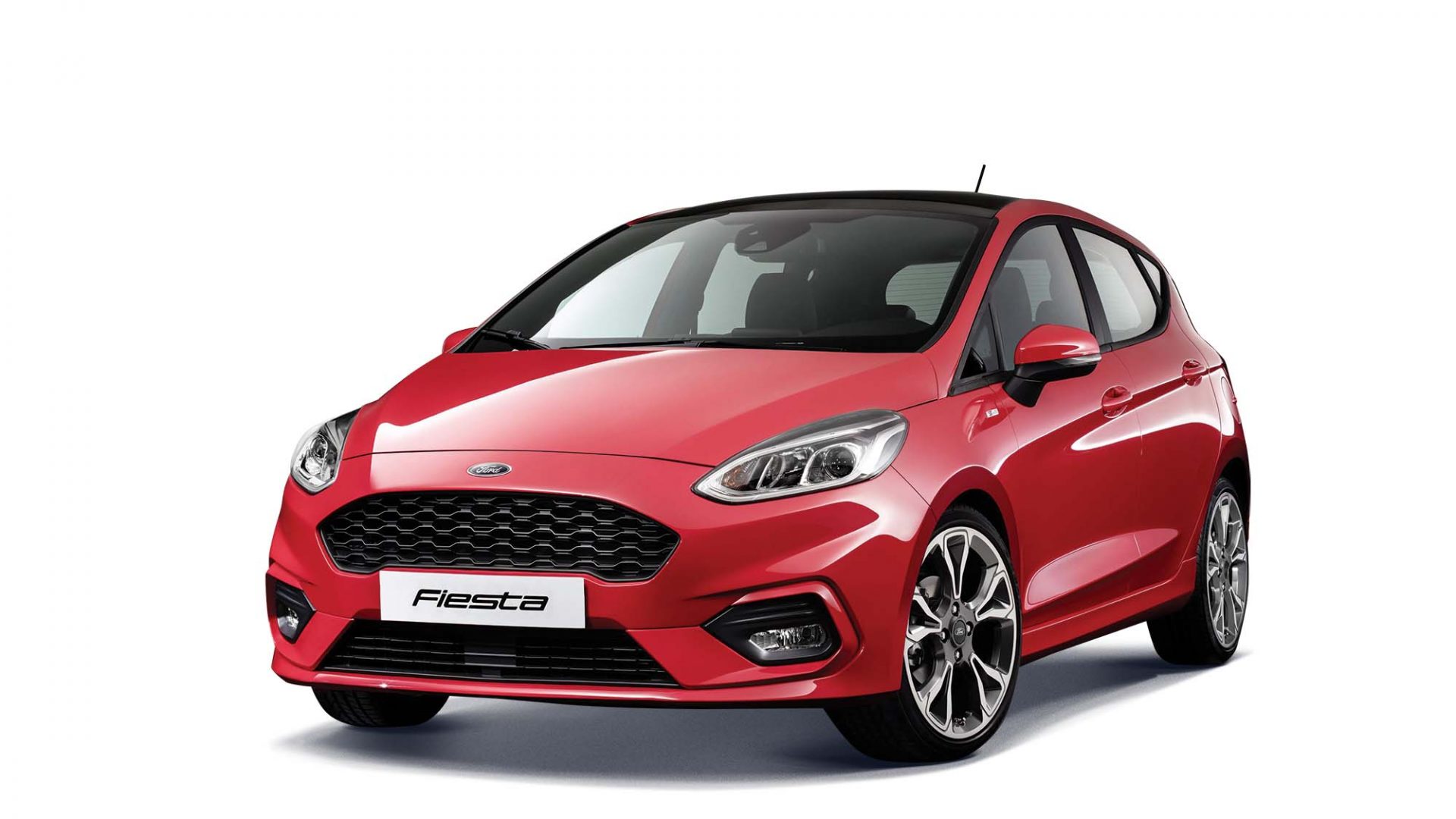 Is there a slow puncture ahead with the used car prices phenomenon?

How much longer can this halcyon period of used car price growth really last? That’s what automotive retail consultant James Litton would like to know…

The motor trade has two distinctive character types working within its environs.

There are the optimists: they bravely see a profit in any old bit of tat or believe that their master technician can eliminate the dash rattle that barely registers an octave.

However, even the most bitter company mood hoover would be hard-pressed to see any negative aspect of the dramatic and continued increase in used car prices.

The question that anyone involved in used cars (including the public) is asking is: are we experiencing a used car bubble?

Having posed that very question to a former colleague and used car expert, he likened the used car phenomenon to a tyre rather than a bubble, his opinion being that at the point the tyre hits the nail in the road, we will see a slow puncture rather than a shredding.

Like many industry commentators, I cannot believe the scale of increase in used car prices over the past six months.

I’d speculated that when the country went on holiday in August we’d see some cooling of demand and therefore prices, but it just didn’t happen.

Consumer appetite stayed strong, despite the majority of the nation being camped in Cornwall, Norfolk or various stretches of the M5.

The early signs in September were that consumer demand had increased but supply was as miserly as before.

There are certain pockets of cars that do seem to be at the zenith of their potential value.

Many cars up to one year old are achieving close to list price at a wholesale level, which is in turn resulting in an over-list retail starting price.

While that might not be uncommon in the prestige market, particularly with high-cost variants, it is not uncommon to see a Ford Fiesta or Nissan Qashqai in the same boat.

The million-dollar question is when does the tyre hit the nail?

It is clear now that double vaccination does not result in immunity from Covid and cases are slowly on the rise, despite the UK being a country with exceptionally high vaccination rates.

As children return to school and some of the previously adhered-to protocols such as mask-wearing and hand-washing could wane, consumer confidence could be affected.

There are also predictions that the semiconductor shortage that is responsible for much of the supply problems could start to ease from the end of quarter four and that factories could start to return to former capacity levels, but that is also dependent on Covid rates in countries involved in the supply chain.

For me, one factor that doesn’t seem to be mentioned in many articles is inflation.

Even if the demand cools and supply starts to ease, there is huge potential for a strong growth in inflation because of increased transportation costs, wage growth and the need for OEMs to strengthen balance sheets resulting in a big price rise in new cars.

We should all enjoy this halcyon period of buying a car and it being worth the same if not more in three months when you want to get rid of it – a moment in time surely none of us will forget.