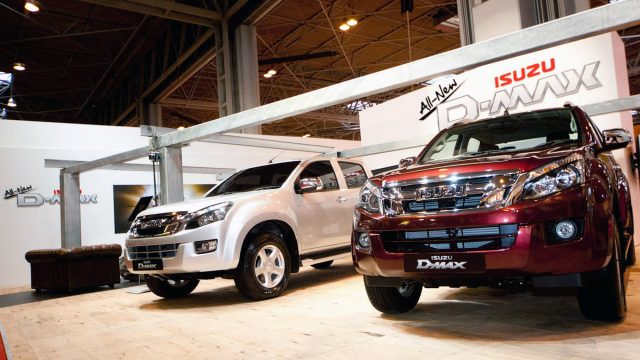 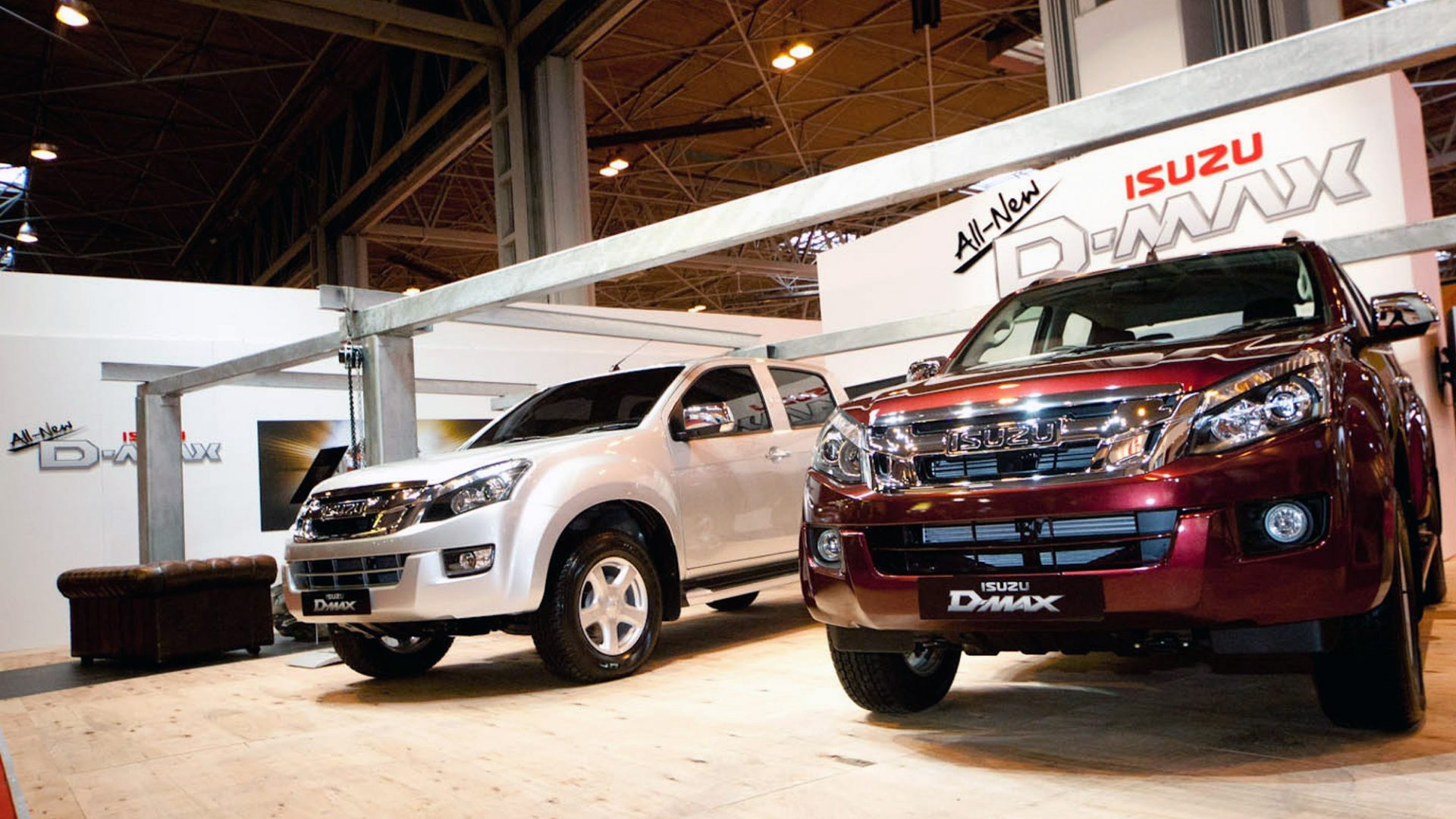 Isuzu UK is celebrating the tenth anniversary of its D-Max pick-up.

The pick-up was launched 10 years ago this week after its UK premiere at the Commercial Vehicle Show at the NEC Birmingham in April 2012, which saw it replace the Isuzu Rodeo.

Its launch took place at a press, fleet and dealer event at Kemble airfield near Cirencester, with a bespoke off-road course built in a nearby quarry allowing it to demonstrate its off-road capability.

Since then, the Japanese truck has notched up nearly 50,000 sales here, with the latest generation coming to market in 2021 and achieving the maximum five-star Euro NCAP safety rating, which Isuzu has hailed as a UK first for a pick-up. 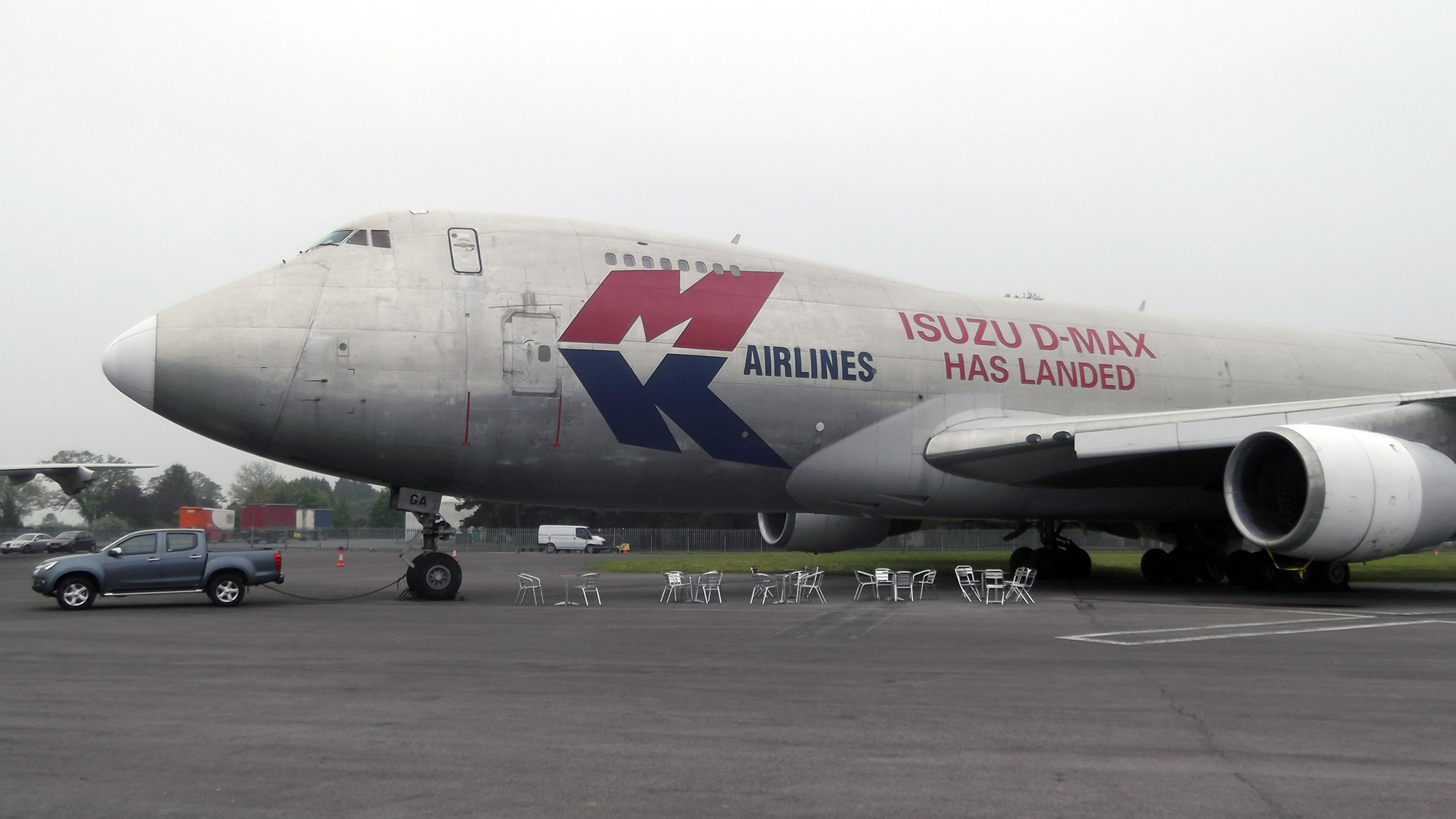 Alan Able, brand director for Isuzu UK, said: ‘We’ve had a very successful decade of D-Max in the UK, with the brand setting new standards in the pick-up market.

‘We also continue to evolve the D-Max offering in the UK, with new versions that appeal right across the diverse spectrum of users that we have.’

He added: ‘Isuzu UK has high expectations for the next 10 years of D-Max as the brand continues to go from strength to strength.’

Also making its first public debut since its launch was the brand’s new flagship model, the D-Max Arctic Trucks AT35.

It was joined by a unique show-special version codenamed Basecamp that was built to demonstrate the extreme nature and adventure possibilities of the new model.