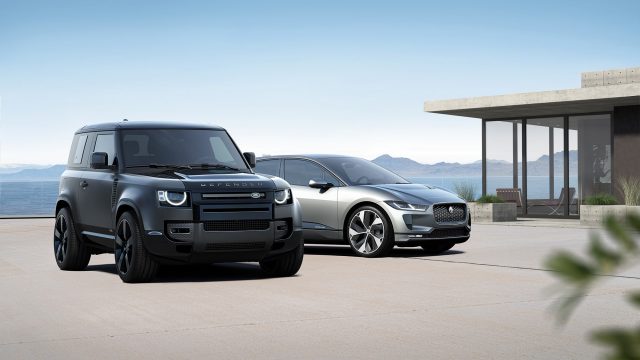 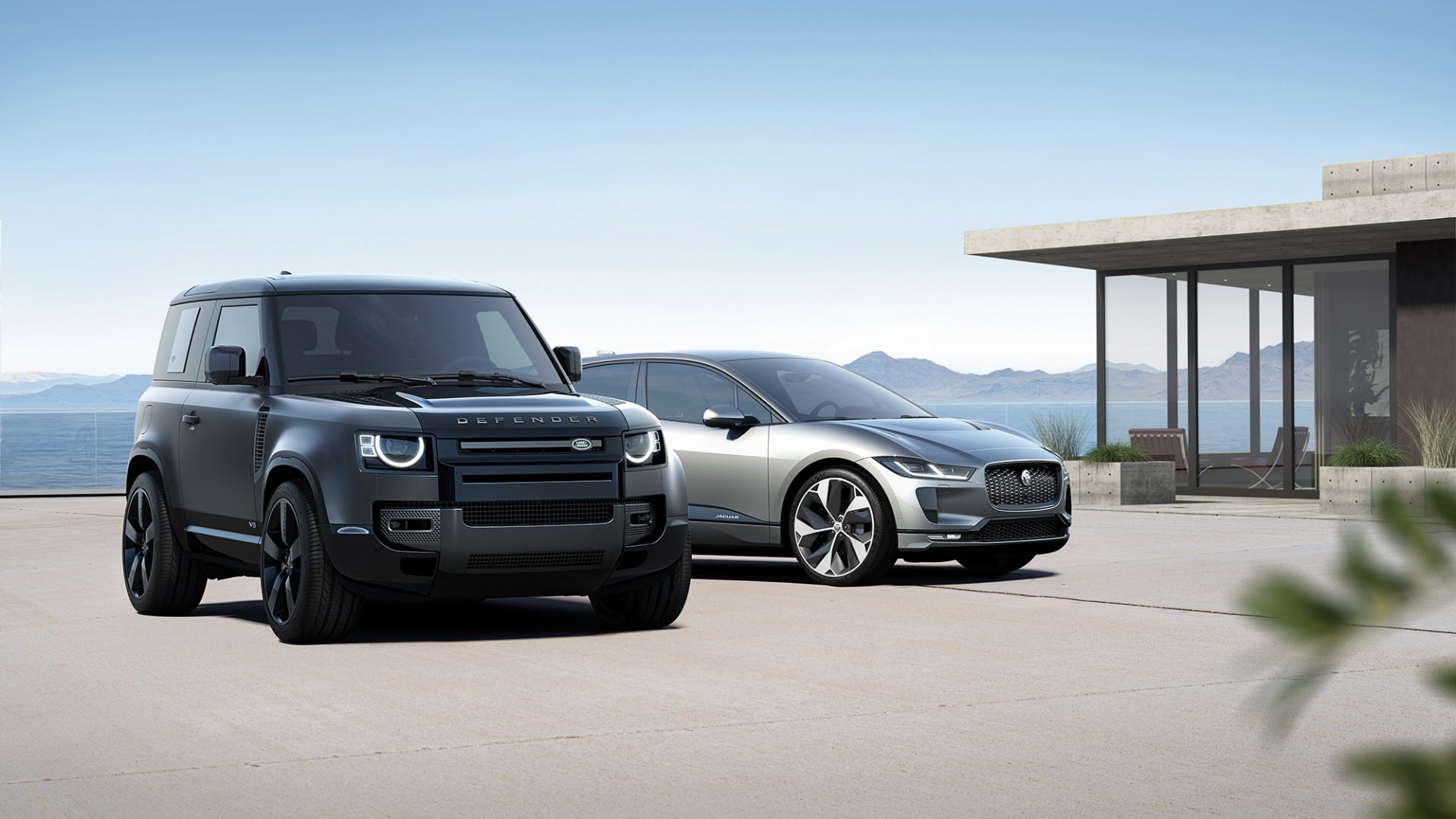 Jaguar Land Rover suffered a 37 per cent sales drop during its first financial quarter of the year, thanks mainly to the global semiconductor shortage.

Figures newly released showed it shifted 78,825 vehicles for the three months ending June 30 – down almost 46,000 on the 124,537 vehicles of the corresponding quarter last year.

It added that the drop was compounded by the run-out of the earlier Range Rover Sport, with deliveries just starting, and the impact of Covid lockdowns in China, which affected local production and shut some dealerships temporarily.

The figure was 183 units lower than the immediately preceding quarter, ending March 31.

The Jaguar figure was four per cent up against the previous quarter but Land Rover’s was one per cent down.

It attributed that to the transition to new models and delivery times to the markets.

Wholesale volumes were 71,815 units for the period, discounting its China Joint Venture – a figure that was six per cent down compared with the quarter ending March 31, 2022 and 15 per cent down on 2021’s first quarter.

It added that it continued seeing strong demand for its products, with global retail orders setting new records for the quarter once again.

JLR expects to report its unaudited results for the three months ending June 30 in late July.