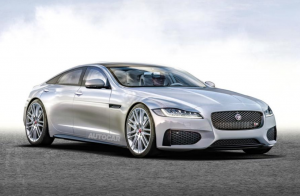 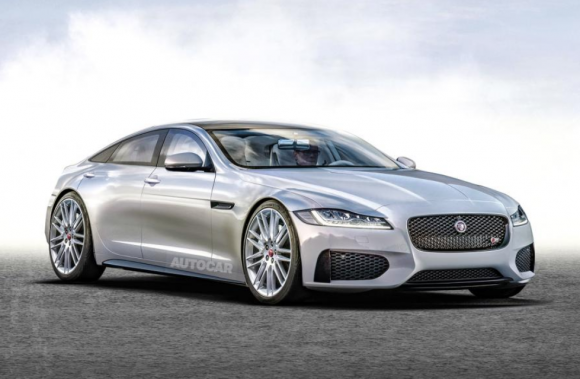 Jaguar’s fully electric XJ will not be launched until the third quarter of 2021 as the car manufacturer concentrates on its money making models.

The Sunday Times reported that troubled Jaguar Land Rover has delayed all non essential spending as it looks to battle its way out of financial trouble caused by the lockdown.

The XJ was due to be launched early next year but has now been put back until at least October.

The paper reported that industry executives are also still trying to convince ministers to give a scrappage scheme the green light, despite news recently that it had been taken off the table.

The all electric XJ had been seen in advanced stages of testing in March this year with pictures, published by Autocar, showing the model likely to take design cues from the I-Pace.

Designed to be a rival to the Tesla Model S, the delayed launch will be a blow to the manufacturer’s electric car ambitions but clearly demonstrates the trouble the maker has with its finances.

A spokesperson for Jaguar told the Sunday Times the XJ had not been killed off completely by the pandemic.

‘The Jaguar XJ has been our flagship model for 50 years. Our engineers continue to work on the next generation all-electric XJ,’ said the manufacturer.

‘We remain committed to our long-term strategy and our product portfolio remains the same, but the unprecedented situation will inevitably have an impact on our immediate plans.’

Jaguar Land Rover is also rumoured to be in talks with the government over a bail out.

At the end of June, Jaguar Land Rover was reported to be one of just six large businesses in advanced talks with the government over bailout cash.

The Financial Times said the car manufacturer was one of six ‘strategically important ‘ businesses in talks over an injection of cash under the new scheme dubbed ‘Project Birch’ as they were not eligible to borrow cash under the existing rescue loan programmes.

Some of the loans would see the government take an equity stake in the businesses, which also include steel makers.

A JLR spokesperson told the FT that they are in ‘regular discussion’ with the government.