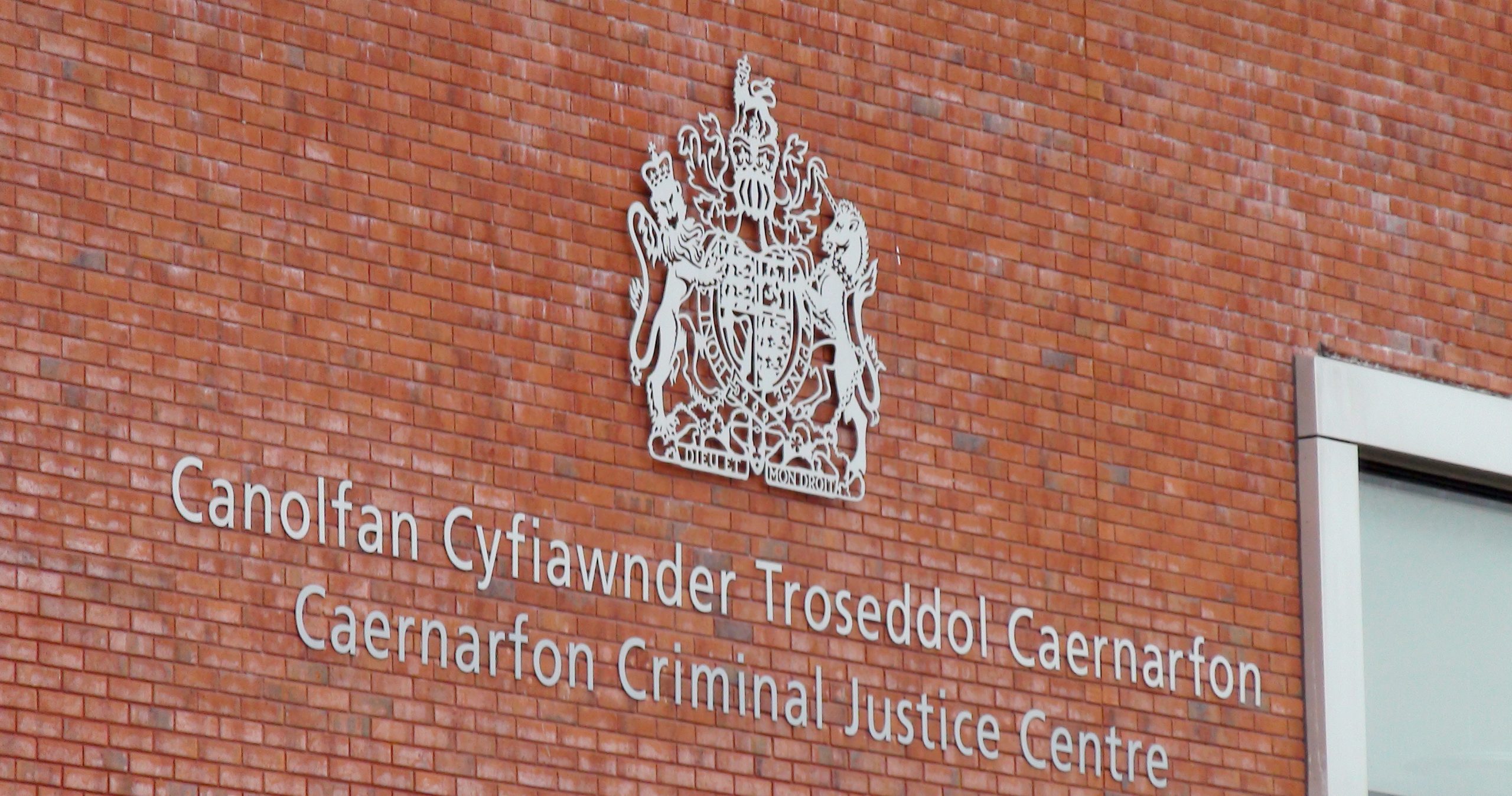 A CAR DEALER jailed for defrauding customers out of more than three-quarters of a million pounds has been told he only has to pay back £1.

Gwyn Meirion Roberts ran Menai Vehicle Solutions in Bangor, north Wales, from 2008 and was sent to prison for seven years in March this year after being found guilty at Caernarfon Crown Court of 22 counts of fraud and one of fraudulent trading.

At the time, Judge Huw Rees instructed that a financial probe should be carried out under the Proceeds of Crime Act, and at a short hearing at the court yesterday – which Roberts, of Dolgoed, Llandudno Junction, viewed via video link from Altcourse private prison in Fazakerley, Liverpool – the same judge heard that Roberts benefited criminally to the tune of £769,210, which his defence team agreed was accurate, reported North Wales Live.

Roberts had accrued the money by arranging deals said to be ‘too good to be true’, the trial jury was told, and had been ‘robbing Peter to pay Paul’ to ensure his dealership stayed afloat. However, he denied taking part-exchange vehicles and money for luxury cars that never went to customers, and said that it had always been his intention to supply all the cars.

Luxury car dealer who swindled hundreds of thousands of pounds from customers is ordered to pay back just £1https://t.co/r3OcJYOJYz

Menai Vehicle Solutions entered voluntary liquidation in October 2015, by which time 50 people were wating for their vehicles and the company owed £1,308,879 to creditors, said North Wales Live.

Making the repayment order, Judge Rees said the nominal sum wasn’t to be collected until Roberts came into money, which is only likely to be when the 50-year-old starts receiving a pension.