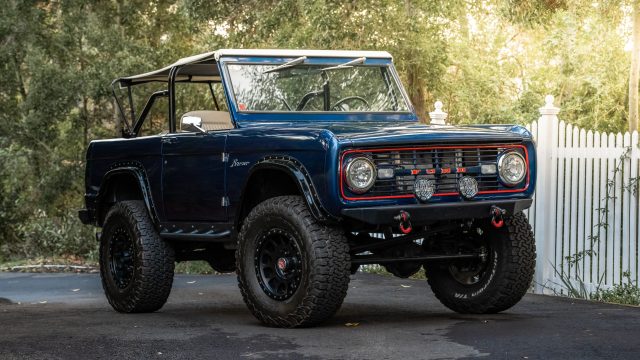 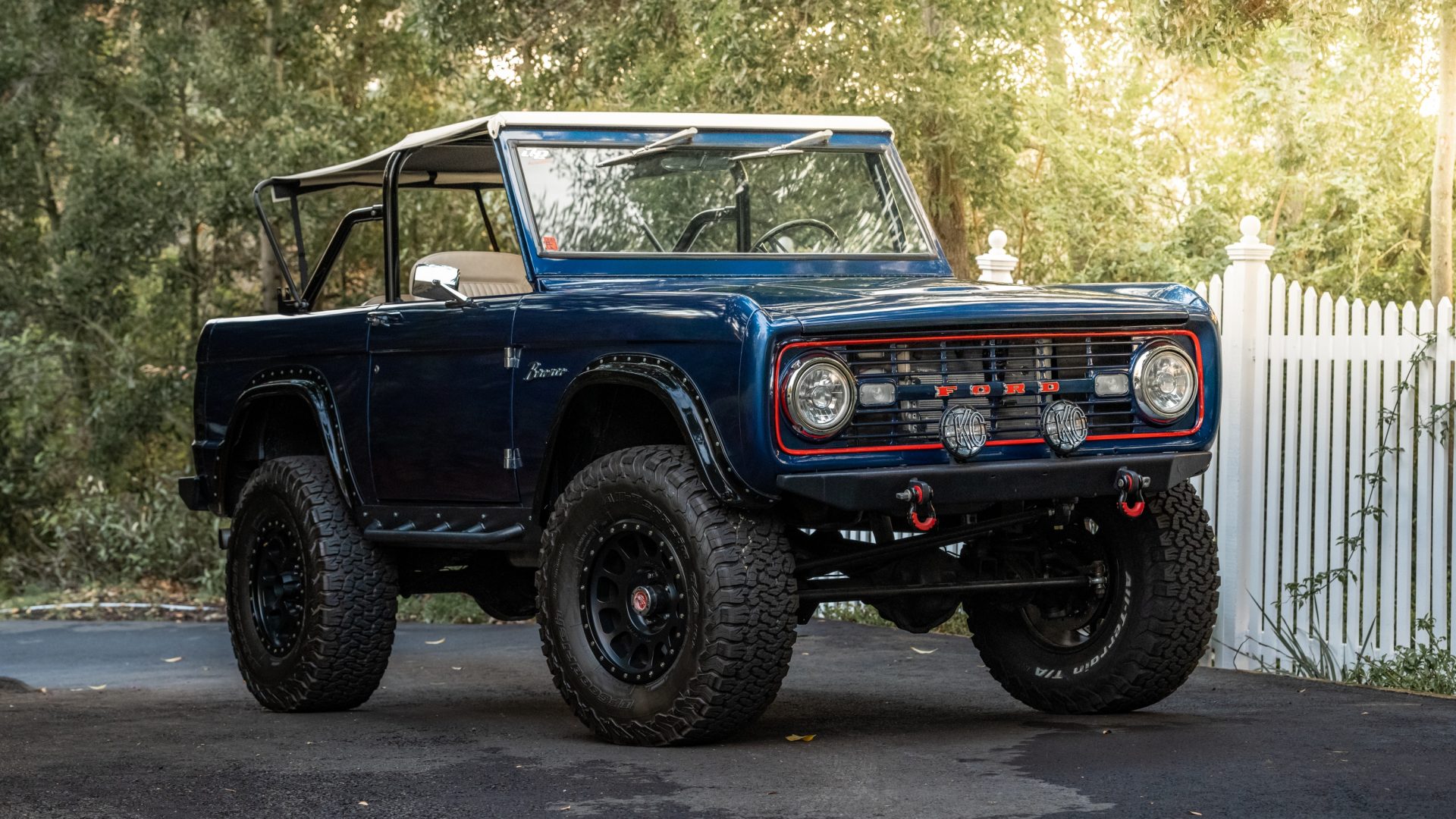 Jan 16: Further calls for PM to quit; Djokovic to be deported; Boosters for 16 & 17-year-olds; Button’s Bronco goes to auction

The prime minister is reportedly preparing to oust members of his inner circle over the partygate affair as another Conservative MP called for him to resign.

Boris Johnson is devising a policy announcement blitz and a cull of his top team as he looks to survive the publication of senior civil servant Sue Gray’s report into lockdown-busting parties in No 10, The Sunday Times reported.

Martin Reynolds, the prime minister’s principal private secretary who sent an email inviting staff to ‘bring your own booze’ drinks in the No 10 garden during the first coronavirus lockdown, and his deputy Stuart Glassborow are likely to be forced out of Downing Street, according to the newspaper.

It comes as a sixth Conservative MP on Saturday called for Johnson to quit over the way he has handled the revelations.

Djokovic loses last-ditch judicial review and will be deported

Novak Djokovic has lost his judicial review against the cancellation of his visa and he will be deported from Australia.

The verdict from chief justice James Allsop came following a unanimous decision from the three judges hearing the case at the Federal Court of Australia on Sunday.

The decision means nine-time champion Djokovic will be unable to defend his title at the Australian Open, which starts on Monday.

Coronavirus cases appear to be ‘plateauing’ in parts of the UK, a government health advisor has said.

Dr Hopkins told BBC Radio 4’s Today programme cases were still relatively high, with one in 15 people in England infected and one in 20 elsewhere in the UK, but that there was a ‘slow down’ in hospital admissions. She said: ‘We see that infections are plateauing in the community, which is good, in London and the south east and the east of England. There are still risings, but much slower in the northern parts of the country.’

Sixteen and 17-year-olds eligible for booster doses from Monday

Sixteen and 17-year-olds will able to get a Covid booster jab from Monday (Jan 17).

About 40,000 teenagers will be eligible for their top-up dose when the national booking service opens at the start of the week in the latest phase of the vaccine programme.

Previously, boosters were only recommended for clinically vulnerable 16 and 17-year-olds who are most at risk from Covid-19. But recent data from the UK Health Security Agency (UKHSA) showed that two doses of the vaccine are not enough to stop people becoming unwell from Omicron, but a booster significantly increases protection against the variant.

The Duke of Sussex has filed a claim for a judicial review against a Home Office decision not to allow him to personally pay for police protection for himself and his family while in the UK.

Harry wants to bring his son Archie and baby daughter Lilibet to visit from the US, but he and his family are “unable to return to his home” because it is too dangerous, a legal representative said. It follows an incident in London in the summer of 2021 when his security was compromised after his car was chased by paparazzi photographers as he left a charity event.

The duke wants to fund the security himself, rather than ask taxpayers to foot the bill, a legal representative for Harry said. Harry is arguing his private protection team in the US does not have adequate jurisdiction abroad or access to UK intelligence information which is needed keep the Sussex family safe.

British-made Covid-19 tests, preventing the sale of the UK’s vaccine manufacturing centre and improving ventilation in schools are ideas contained in Labour’s 10-point plan for living with Covid.

Shadow health secretary Wes Streeting said the proposals were a way of learning to ‘live well’ with coronavirus as it continues to adapt.

Reports had suggested the government’s plan for how to live with the virus could include scrapping free lateral flow tests, but Labour has instead suggested expanding the availability of tests, including by having a secure domestic supply. Other ideas in the plan include retaining volunteer responders to assist with vaccinations next winter in a bid to hit 500,000 daily jabs from day one of any further booster programmes, and doing more to vaccinate less wealthy countries against coronavirus.

Lawyers for the Duke of York want to question his accuser’s husband and her psychologist as part of his civil sex case.

Witness accounts are being sought from Virginia Giuffre’s partner Robert Giuffre and Dr Judith Lightfoot, according to court documents.

Both Mr Giuffre and Dr Lightfoot are residents of Australia and would be requested to be examined under oath, either in person or by video-link. The legal requests come after the news earlier this week that a judge had thrown out a motion by Andrew’s lawyers to dismiss the case, ruling it can go to trial.

A 1970 Ford Bronco V8 owned by 2009 Formula One World Champion Jenson Button is up for auction.

Button fitted the American four-wheel-drive vehicle with a range of modifications, including 17-inch wheels fitted with 35-inch tyres, raised suspension and Bilstein shock absorbers, a cream leather interior and a half roll-cage. The 4.9-litre V8 has also been upgraded with Fitech fuel injection, a new Edelbrock filter and a full MSD ignition kit which includes a push-button start.

The Bronco is currently at auction via Collecting Cars which will end from 11pm on Thursday, January 20.

FTSE 100 firm ABF, which also operates a raft of grocery and agriculture businesses, said last month that recent trading had been better than expected.

However, shareholders will be keen to hear how it has performed in recent weeks when it gives the market a festive update on Thursday January 20.

A band of showery rain will push its way towards the south today, reports BBC Weather, weakening as it does so. Behind it, it’ll be dry and bright.

A largely clear and dry night for the UK tonight, although northern Scotland will see cloud and some showers.