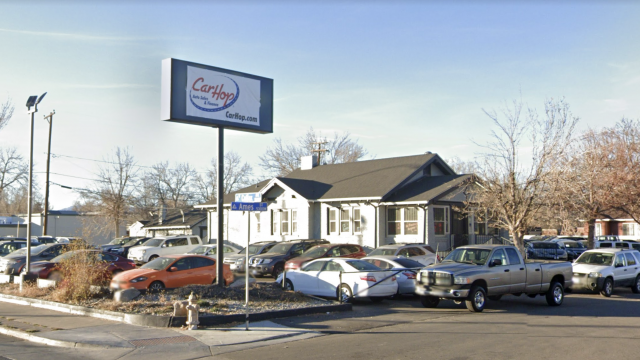 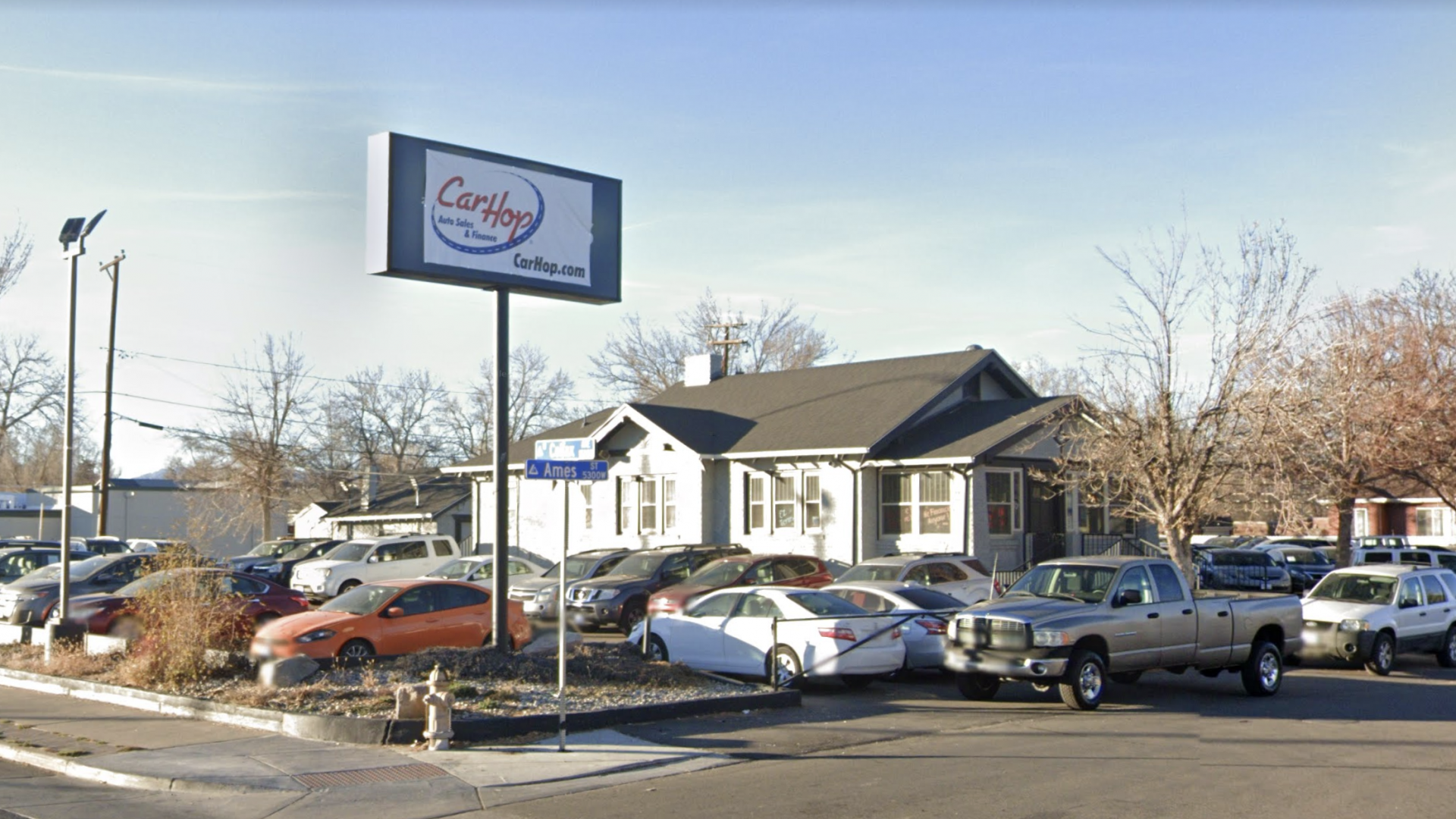 An employee at a dealership got more than he bargained for after helping to deliver a colleague’s baby when she went into labour three weeks early.

Jalisha Maxey-Deveraux was at work at CarHop Auto Sales and Finance when she started having contractions in the dealership’s toilet.

The heavily pregnant staff member had been due to attend her own baby shower that day but instead gave birth at the dealership.

She was helped through the process by work colleague Jacob Cloutier, who was able to assist using what he had learnt from the birth of his own son.

He was able to safely catch the newborn and removed the umbilical cord using two pieces of string. The baby – named Jhersi – was delivered safely, weighing 5lb 9oz.

According to Newsweek, the proud new mother said the whole experience ‘felt like a movie’ and she thanked Cloutier for his much-needed help.

She said: ‘He stood up and did what he had to do and helped me out and I really appreciate it because I don’t know if she would have been okay if he hadn’t.’

Libbie Roan, manager of the dealership in Lakewood, Colorado, added: ‘I knocked on the door and asked if she was okay.

‘There’s a lot of screaming and a lot of, I don’t want to say anger, but pain going on.

‘We didn’t have any towels… we’re a business, we were not in the business of babies.’