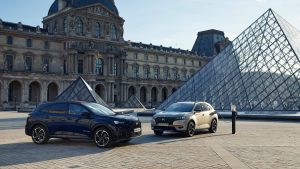 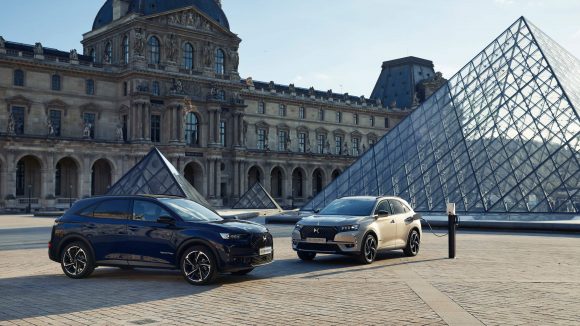 Boris Johnson is under growing pressure from Tory MPs to reopen schools in England amid warnings that children have become the ‘forgotten victims’ of the coronavirus pandemic.

Education secretary Gavin Williamson is widely expected to confirm this week that there will be no return to the classroom after the February half-term break as ministers had hoped.

Over the weekend, health secretary Matt Hancock refused to guarantee that they would be back before Easter, saying that infection rates would need to come down further. His comments were met with frustration among Tory MPs who had hoped that the vaccination programme would enable the controls to be eased from early March.

Four people will appear in court charged with criminal damage following the toppling of a statue of slave trader Edward Colston in Bristol.

Rhian Graham, 29, Milo Ponsford, 25, Jake Skuse, 32, and Sage Willoughby, 21, all of no fixed abode, will appear before Bristol Magistrates’ Court for their first hearing today.

No arrests were made when the bronze memorial to the 17th century slave merchant was pulled down during a Black Lives Matter protest on June 7 last year, but Avon and Somerset Police launched an investigation in December.

The Bank of England risks creating a ‘moral hazard’ if it continues to buy bonds from companies with high emissions, the Environmental Audit Committee has warned.

The Bank has funnelled billions of pounds towards companies during the Covid-19 pandemic in a bid to ensure they can keep going, potentially saving thousands of jobs in the process. But the companies it has supported include airlines and chemicals giants, say environmental groups.

In a letter to Bank Governor Andrew Bailey, Philip Dunne, who chairs the Environmental Audit Committee, said the Bank’s rapid response to Covid-19 was ‘admirable’, but were not aligned with global ambitions to limit climate change to 1.5C, as per the Paris Agreement, or the UK’s hopes to slash its emissions to ‘net zero’ by 2050.

More than 150,000 55 to 64-year-olds have been pushed into retiring early by the coronavirus pandemic, a report estimates.

One in 33 (three per cent) of 55 to 64-year-olds said they have taken early retirement due to Covid-19, the LV= wealth and wellbeing monitor found. It said that, across the UK, the survey findings could equate to 154,000 people in this age group retiring early because of the pandemic, based on population figures.

Reasons for retiring early included redundancy and income cuts, a desire to reduce the risk of exposure to coronavirus and reassessing priorities in life due to the pandemic. But six per cent of those aged 55 to 64, potentially equating to 313,000 people, said they will retire later than planned to save more for retirement. 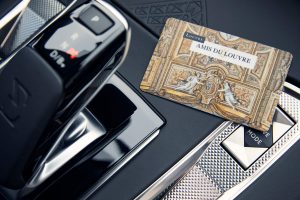 DS Automobiles has unveiled a limited-edition version of its DS 7 SUV which draws inspiration from the Le Louvre art museum in Paris.

The DS 7 Crossback Louvre’s chief offering is access to over 180 works of art, viewable through the car’s 12-inch infotainment screen. A unique ‘Day at the Louvre’ feature allows occupants of the car to discover some of the museum’s key works of art, including paintings, portraits and sculptures, and find out more about each piece with a four-minute podcast.

Priced from £46,530, the DS 7 Crossback Louvre also gets Louvre badging and door mirrors featuring a pattern referencing the museum’s pyramid design. Owners also get unlimited admission to the Louvre for one year.

The government has announced it is dropping the minimum jobs threshold in the employment scheme aimed at helping young people into work.

The Kickstart programme was launched in September to support firms to offer six-month work placements to 16-24 year olds who are in receipt of Universal Credit and at risk of long-term unemployment. Since then, the £2bn scheme has created more than 120,000 jobs.

It is hoped more businesses will be encouraged to join the scheme after the government said that from February 3 it is dropping the requirement for firms to create a minimum of 30 jobs.

A dry and sunny day for most of the UK today, reports BBC Weather, although across southern and western Scotland there could be some wintry showers. It’l also feel milder.

Dry and clear tonight while the wintry showers will continue in southern Scotland and northern England.