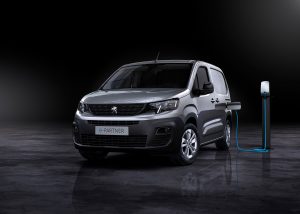 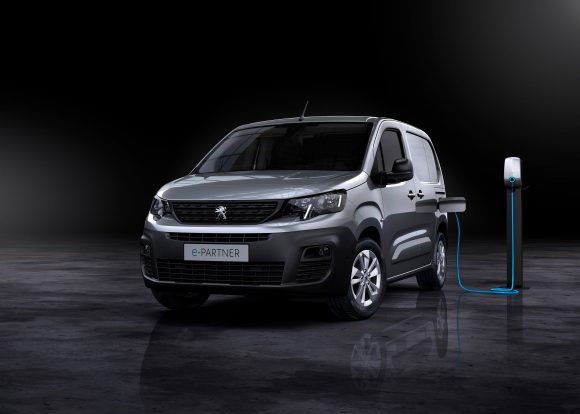 The UK could see another 50,000 deaths from coronavirus, a scientist advising the government has warned, as the prime minister said he was ‘deeply sorry’ for every life lost.

Boris Johnson insisted he takes ‘full responsibility’ for the response to the pandemic and said ‘we did everything we could’ to minimise suffering as the government’s figure for coronavirus deaths passed 100,000. Separate data published by statistics agencies places the toll at 115,000.

Labour leader Sir Keir Starmer said the milestone was a ‘national tragedy’ and accused the government of being ‘behind the curve at every stage’ in its response to the pandemic, ahead of grilling Johnson during Prime Minister’s Questions today.

As the UK passed the grim figure of 100,000 deaths, the number of coronavirus cases recorded around the world has exceeded 100m, according to data from Johns Hopkins University.

The country with the most cases is the US with more than 25m, India has recorded more than 10m cases and Brazil’s tally is over 8.8m.

Britain is the fifth country in the world to record 100,000 virus-related deaths, after the United States, Brazil, India and Mexico.

The first private ISS crew in the history of humankind has been assembled.

Axiom Mission 1 (Ax-1): The start of a new era. pic.twitter.com/vBlr0ASRhj

The first private space station crew has been introduced – three men who are each paying 55m dollars (£40m) to fly one of Elon Musk’s SpaceX rockets.

They will be led by a former Nasa astronaut working for Axiom Space, the Houston company that arranged the trip for next January.

The first crew will spend eight days at the space station, and will take one or two days to get there aboard a SpaceX Dragon capsule following lift-off from Cape Canaveral.

The Prince of Wales has joined famous faces from the worlds of sport and showbiz in urging people to remember Holocaust Memorial Day.

National landmarks across Britain, including Wembley Stadium, Cardiff Castle and the Tyne Bridge, will be bathed in purple light at 8pm to mark Wednesday’s memorial, while the traditional remembrance ceremony will be hosted online from 7pm due to lockdown rules.

People have been urged to show their support by lighting a candle in their window following the conclusion of the hour-long ceremony.

YouTube: More than half a million Covid-19 misinformation videos removed

More than half a million misinformation videos about coronavirus have been removed by YouTube in the past 12 months, Google has said.

Concerns around misinformation have been exacerbated by the pandemic, forcing tech giants to re-examine their rules against false claims such as suggestions the virus is a hoax or promoting medically unsubstantiated cures.

YouTube has seen overall usage jump during the pandemic – during the first quarter of last year, YouTube said it experienced a 25 per cent increase in watch-time around the world, and in the first half of the year, total daily livestreams also increased by 45 per cent. 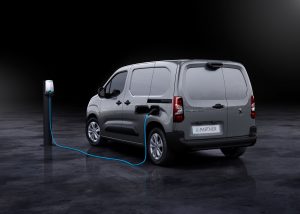 Peugeot has added to its line-up of electric commercial vehicles with its new e-Partner.

The e-Partner, like its sister vans the Vauxhall Combo-e and Citroen e-Berlingo, uses a 100kW electric motor with a 50kWh battery, bringing a claimed electric range of up to 171 miles. Rapid charging at rates of up to 100kW means that the batteries could be topped up to 80 per cent in as little as 30 minutes.

Available in short and long wheelbase lengths, the e-Partner features a load capacity of up to 4.4m cubed, while is rated to carry a maximum payload of 800kg. Peugeot also states that it can tow up to 750kg. It goes on sale later this year.

Retail prices have plunged further this month as post-Christmas sales and shop closures caused retailers to discount stock heavily, according to new figures.

The BRC-Nielsen Shop Price Index for January has revealed that prices slid by 2.2 per cent, as deflation accelerated from 1.8 per cent in December.

Dry this morning but turner wetter

Dry for most of the UK this morning with sunny spells in central England and northern Scotland, reports BBC Weather. A band of heavy rain will push across south-western areas this afternoon, and sweep across much of the UK tonight, turning to sleet over higher ground.