Home > News > Jan 31 round-up: Reset with EU over NI vaccine; Gadget can charge over air; Hairdresser could be arrested for reopening 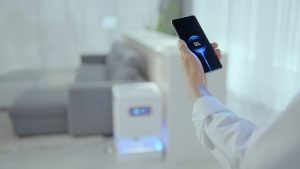 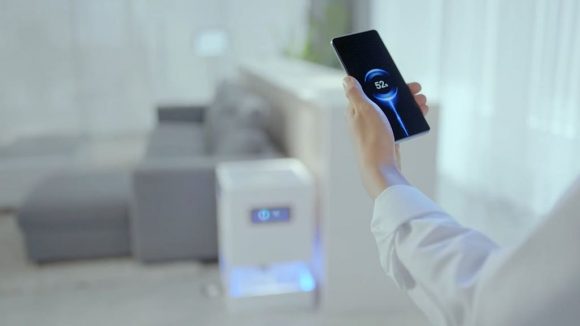 Jan 31 round-up: Reset with EU over NI vaccine; Gadget can charge over air; Hairdresser could be arrested for reopening

Ministers confident after ‘reset’ with EU over NI vaccine controls

Ministers have expressed confidence that the European Union will not block vaccines entering the UK, after the two sides agreed to a ‘reset’ in relations to de-escalate tensions.

Michael Gove said on Saturday that the EU recognises it ‘made a mistake’ in its short-lived but widely-condemned move to override part of the Brexit agreement on Northern Ireland to control shipments of jabs.

Dominic Raab said he was ‘reassured the EU has no desire to block suppliers fulfilling contracts for vaccine distribution to the UK’ after talks with European Commission executive vice-president Valdis Dombrovskis.

Gadget revealed that can charge smartphone through the air

Charging a smartphone through the air may sound like science fiction but it could be closer to reality.

Chinese tech giant Xiaomi has unveiled such a gadget, which would mean no more wires or wireless stands to power up devices.

It is still early days but the firm said their Mi Air Charge Technology is currently able to provide five watts remotely within a radius of several metres.

The government will formally apply to join a mammoth free-trade pact including Australia, Canada, Japan and Singapore, under its post-Brexit plans.

International trade secretary Liz Truss will ask to join the Comprehensive and Progressive Trans-Pacific Partnership (CPTPP) in a conversation with ministers in Japan and New Zealand on Monday.

Joining the CPTPP will cut tariffs in trading with its 11 members, which also include Mexico, New Zealand and Vietnam, and negotiations are expected to take place later this year.

Hairdresser could face arrest for reopening

A hairdresser who was fined £17,000 for opening during the November lockdown has been told she could be arrested if she reopens before the end of March.

Sinead Quinn, the owner of Quinn Blakey Hairdressing, in Oakenshaw, Bradford, has not paid the fixed penalty notices she was issued with last year for repeatedly breaching lockdown rules.

Kirklees Council has now been granted an injunction forbidding Quinn from opening her salon during the current lockdown since her business posted on Instagram about a reopening on January 30.

WHO appeals to UK saying ‘you can wait’ for vaccines

The World Health Organisation is urging the UK to pause its vaccination programme once vulnerable groups have received their jabs to help ensure the global rollout is fair.

WHO spokeswoman Margaret Harris said she wanted to appeal to people in the UK, telling them ‘you can wait’, because ensuring equitable global distribution is ‘clearly morally the right thing to do’.

Boris Johnson has said he aims to offer all UK adults a first dose by autumn, but the WHO has said countries should be aiming for ‘two billion doses’ to be ‘fairly distributed’ around the world by the end of 2021.

Two campaigners who have launched the country’s first day-long online festival devoted to wellbeing for students and teachers hope it is the start of ‘a mental health revolution in our schools and colleges’.

Jonny Benjamin and Louisa Rose have organised the Now and Beyond on Inside Out Day event on Wednesday to coincide with Children’s Mental Health Week, and have already seen more than 1,000 schools and colleges from across the UK and beyond sign up to the programme of workshops, teaching resources and expert sessions.

The event will allow teachers, their pupils and parents to access specialist materials and live seminars covering various areas of wellbeing, including a panel discussion. 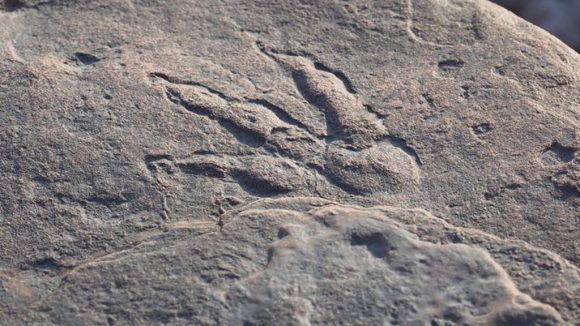 A dinosaur footprint has been discovered by a four-year-old girl on a beach near Barry in South Wales.

Lily Wilder made the discovery earlier this month, while on a walk with her father Richard.

The footprint, which is 220 million years old, has been described as the ‘best specimen ever found’ at Bendricks Bay — a beach well known for its dinosaur footprints.

A yellow warning for ice stretching from western Welsh coasts across to London and East Anglia came into force on 8pm on Saturday, and lasts until 11am on Sunday.

On Saturday evening, the Environment Agency had put in place 90 flood warnings across England, alongside 243 less serious flood alerts, after water levels rose across the country throughout the day.

Northern England and parts of Wales could see snow ‘pretty much anywhere’, according to the Met Office, with 1cm to 5cm likely at lower levels and 5cm to 10cm possible in the hills.