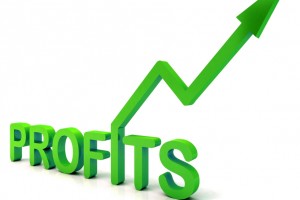 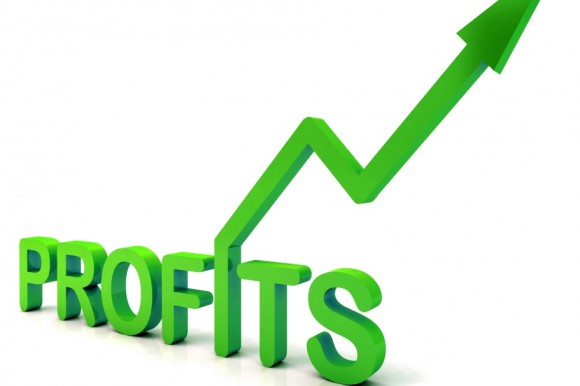 THE average UK motor retailer made a £9,000 profit in January despite overall registrations being down, according to ASE Global.

It was a £3,000 improvement on January 2018, said the dealer profitability specialist, and while the overall registration levels were down for the month, this was only because of a lower number of last-day (self) registrations.

ASE said that was confirmed by retailer turnover levels, which actually grew by two per cent compared with January 2018. It added that a lower level of self-registrations wasn’t bad for retailer profitability.

Mike Jones, chairman of ASE, said: ‘January saw a rise in the level of used vehicle stock investment – a trend which was very prevalent in the second half of 2018.

‘It is unlikely that this represents a “stockpiling” of vehicles pre-Brexit and is also not a result of self-registrations. It appears to reflect the continued focus on profitable used retailing in the face of a depressed new car market.’

He added that the outlook for March was ‘uncertain’, saying: ‘Every year, March is a pivotal month in determining the overall level of profitability for the year and this is even more the case in 2019, with the continued uncertainty over whether we will face tariffs post the end of the month.

‘General levels of demand appear healthy, with GDPR issues now almost behind us.’