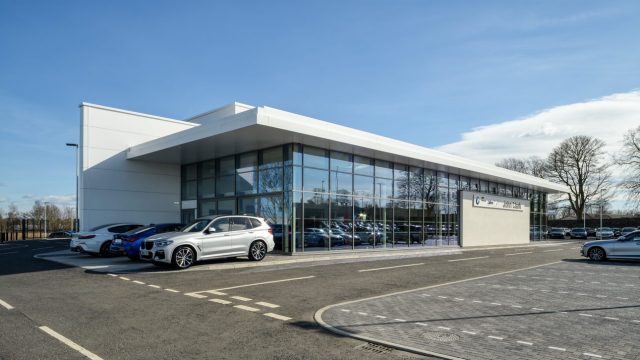 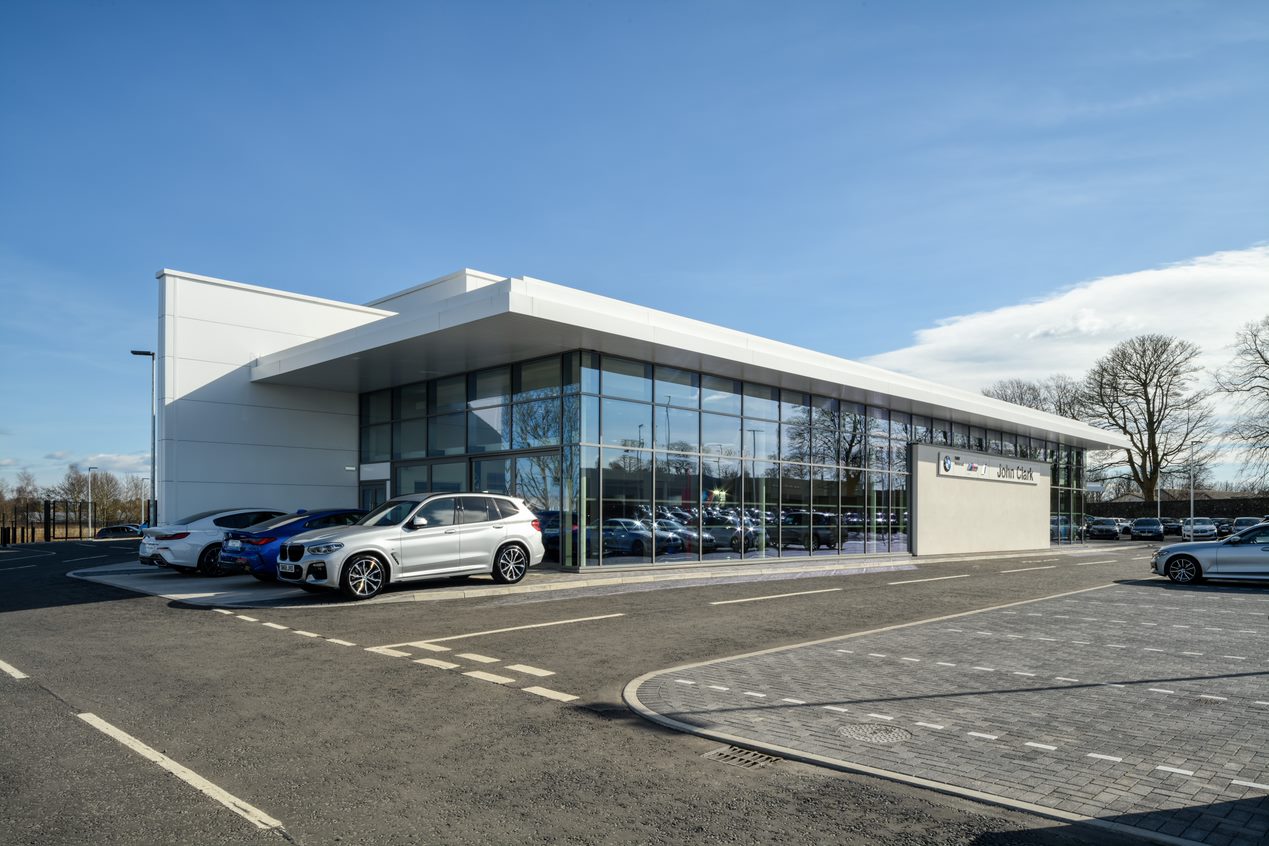 The family-run-and-owned new and used car business, which has sites across Scotland, said that despite turnover and sales volumes declining because of the lockdowns, its profits were up ‘significantly’.

The group, which sells cars, vans and motorbikes, experienced drops of 21 per cent in new vehicle sales and just five per cent in used, against 29 per cent and 15 per cent drops in the respective UK markets.

Ninety per cent of its staff were furloughed, but the group supplemented that for the first three months, and most of the workforce was back working by the end of June, with everyone back by the end of October.

The amount that it received under the Coronavirus Job Retention Scheme wasn’t revealed, however.

Chairman John Clark said: ‘Clearly, I am very proud of the team being able to deliver the results reported for 2020 against a backdrop of what must be considered as one of the most significant crises in our lifetime.

‘From March 2020, our immediate priority was to support and protect our colleagues, our customers, and the communities that we have been a part of in many instances for several years.

‘Throughout the year, this remained our focus, even once we were able to start to reopen our businesses.

‘We completed an in-depth safety and process assessment as well as made prompt investment in PPE materials and social distancing measures.

‘Then, through the adoption of a thorough and carefully planned strategy, we were able to start to open some of our businesses to support emergency service and NHS vehicle servicing and maintenance requirements from early April.

‘This approach allowed us to plan and prepare for the broader opening of our network as time and revised restrictions allowed.’

The group said improved efficiencies and recovery rates as well as a greater focus on controlling costs led to greater contributions from all the group’s businesses.

His son and group managing director Chris Clark said: ‘Put simply, our colleagues made the difference in 2020.

‘Without them and their positive approach to a very challenging set of circumstances, the responses we delivered to every challenge would not have been possible. 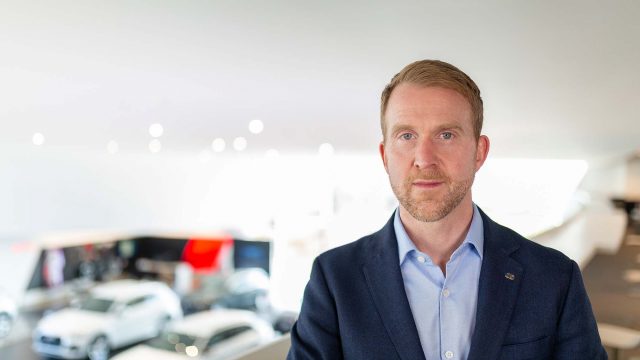 ‘It was imperative that we ensured everyone came on the same journey, whether you were on furlough or back operating in the business, either on site or at home.

‘I believe that we achieved an awful lot on this front, and everyone can be proud of the results we publish today.’

During the first quarter of 2021, the group opened a purpose-built all-new BMW and BMW Motorrad showroom in Dundee.

Its Mini and Volvo dealerships in the city are also undergoing redevelopment, and extra land has been bought at Newbridge in Edinburgh for an all-new Volvo Cars showroom, with building beginning this year.

The group said ‘a significant proportion’ of 2020’s vehicle sales were made online because of the site closures, and having already developed its digital platform substantially it’d be ploughing more money into it this year, as it believed it would make an increasing contribution to its sales success.

John Clark added: ‘From a financial perspective, we continue to have a strong balance sheet and remain profitable with a high degree of liquidity, so we are in a robust position.

‘We plan to build on this and maintain our industry-leading position by continuing to seize the right investment and acquisition opportunities.’

He said that although new vehicle supply was suffering because of the worldwide semiconductor shortage, used vehicle sales were performing well, with record sales volumes.

‘2021 has seen continued momentum in all areas of the business with turnover growth to well beyond pre-Covid 19 comparatives, accompanied by improved-again healthy profits,’ he added.

‘The combination of a strong HY1 plus expected ongoing increases in used car and aftersales contribution is forecast to deliver a strong overall 2021 performance which sees significant growth in both turnover and profitability.’

Chris Clark added that many of its businesses had been recognised in the group’s franchise partner performance rewards programmes in the first and second quarters, and said: ‘We again look forward with confidence, pride, and gratitude.’

The chain of dealerships was established more than 40 years ago by John Clark with one site selling second-hand sports cars.