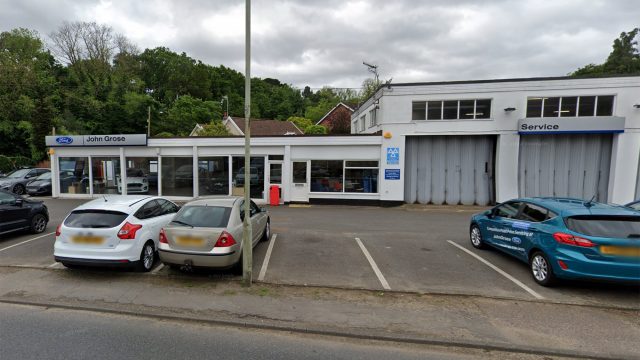 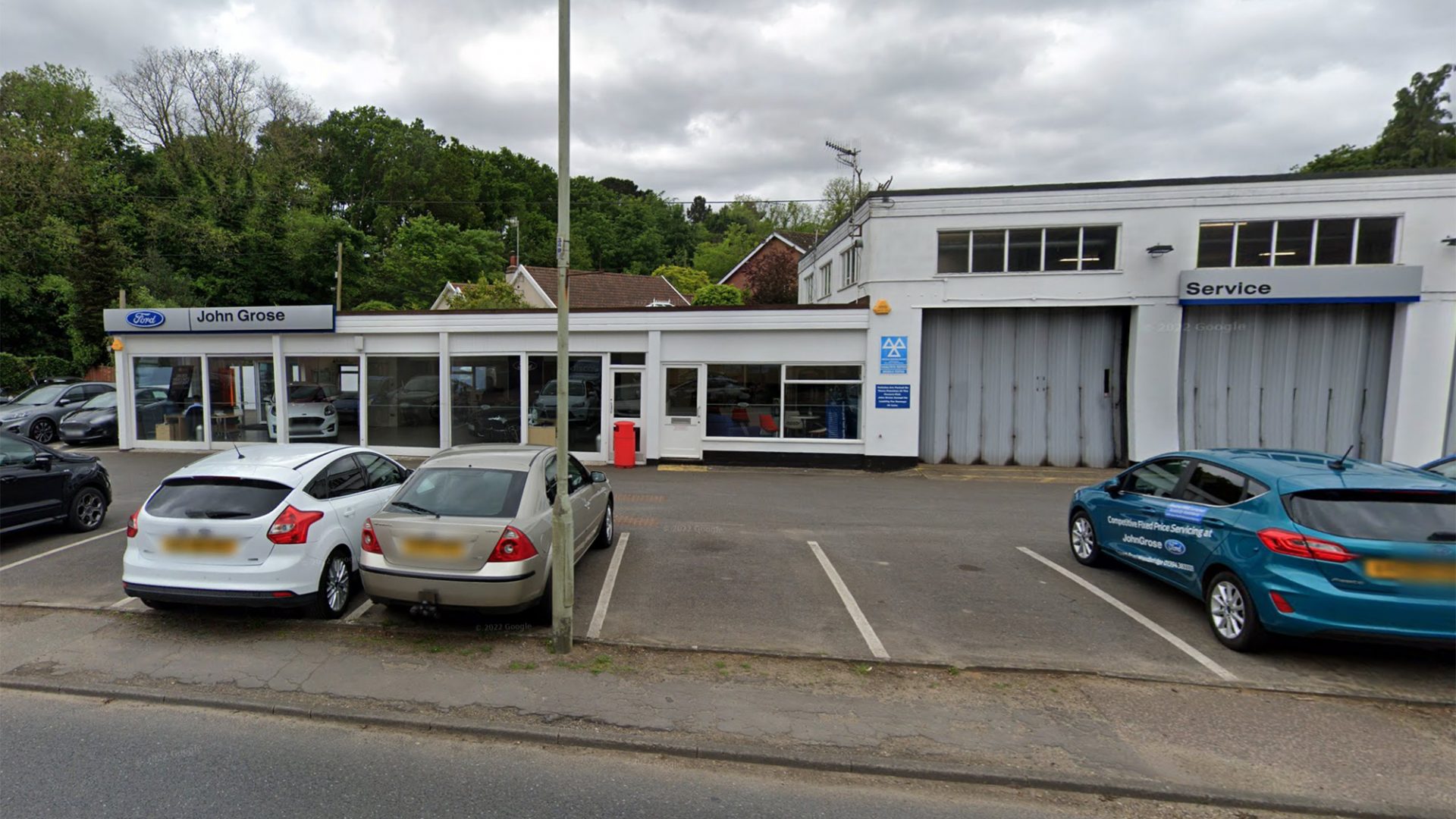 Turnover increased by 17 per cent from £135.562m to £158.964m at the company, which has dealerships across Suffolk and south Norfolk, selling new and used vehicles from Ford, Kia, Citroen, DS and Peugeot.

Operating profit was up by 184 per cent to £6.272m from £2.208m, which it attributed in the main to changing its long-term rental vehicles along with other company vehicles to take advantage of a one-off opportunity increase in used vehicle prices.

It claimed £482,000 in furlough support versus £1.961 in 2020, which it said helped vulnerable workers to shield and part-time workers to sort out childcare while schools were shut ‘and most importantly enabled us to focus on the business operations’.

Director Ian Twinley, who signed the accompanying report on behalf of the board, said: ‘The business entered 2021 having to close the showrooms for a three-month period, with strict guidelines on shielding and working from home.

‘During that period, stocks of used cars were increasing with values depreciating at a high-than-expected level.

‘Whoever [would] have thought that by the middle of the year we would learn that manufacturers were experiencing a chronic shortage of semiconductors and used vehicle prices were rising at levels the sector had not anticipated?’

He added: ‘The past two years have been a turbulent period for all, but we are hopefully now back on the road to some semblance of normality.

‘Thankfully, throughout the year our staff were very understanding and were hugely flexible. I commend them for their vigilance and the fact that they fully embraced the mitigation measures that were required for staff and customers alike.

‘Their high level of engagement and consideration for others ensured that we could continue operations to meet the volatile demand throughout the period.’

Among the highlights, John Grose Woodbridge, pictured via Google Street View, was the number one Ford dealer in the UK for sales satisfaction and John Grose Lowestoft was number two for customer satisfaction.

The report stated that although John Grose’s showrooms had to close in accordance with government guidelines over the past two years, its workshops and accident repair centre carried on providing a service to key workers and the wider community.

Twinley commented: ‘As a final note, on behalf of the shareholders I must congratulate the entire management team along with all of the staff on the tremendous performance in 2021.

‘We thank them all for the huge contribution that they make to the ongoing success of the company.’