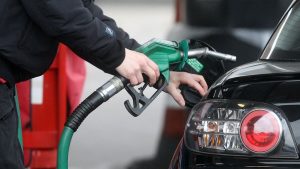 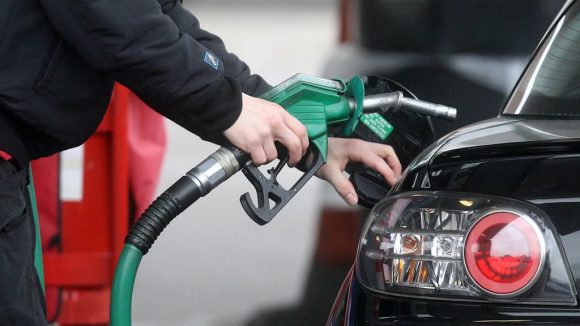 The prime minister is expected to officially bring forward the date for the ban on selling new cars and vans with internal combustion engines this week.

This news comes from environmental charity Greenpeace, which revealed that it expects this to happen on Thursday as it announces the findings of its latest research on the topic.

In February, the PM set out plans to bring the ban forward from 2040 to 2035 at the latest, in efforts to reach net-zero carbon emissions by 2050, but has been under increasing pressure to go further and make the date 2030.

Greenpeace’s research also found that if UK manufacturers can increase their UK market share from 34 per cent to 42 per cent over the next 20 years, this would result in a further 0.4 per cent bump in GDP – equivalent to £10.3bn.

It says this would result in a further 31,000 jobs with 10,000 in vehicle manufacturing compared to if market share stays at the current level.

Greenpeace claim increasing the UK’s share of the European market from three per cent to four per cent over the next 20 years would provide another 0.2 per cent boost to GDP in 2030, equivalent to £6.5bn and result in a further 22,000 new jobs.

The study was written by Cambridge Econometrics on behalf of Greenpeace UK and assessed the impact of a faster transition by using the Department for Transport’s transport model and another macroeconomic model – comparing the earlier 2030 ban to the 2035 date.

This is based on price of EVs falling faster and therefore consumers having more disposable income.

He claimed that phasing out sales of new cars and vans with internal combustion engines by 2030 will ‘do just that’.

Parr said: ‘Delivered with the right policies, a 2030 phase out really would be win-win all round. The Government no longer has any excuses.

‘We need a firm commitment to ban new polluting cars and vans by 2030, along with an active industrial strategy to boost manufacturing and support re-skilling, so workers can benefit from new jobs that will be created across the economy.

‘The rewards are there for the taking. It’s time for the Prime Minister to plug in and put electric vehicles on a fast track to 2030.’

However, SMMT chief executive Mike Hawes said that ‘more than an arbitrary date’ is required to fully electrify the new car market.

Hawes said: ‘It will require a Herculean effort from government, including a truly world-beating package of incentives, massive investment in infrastructure and the creation of competitive investment conditions to generate rather than jeopardise jobs in this critical sector.’

He added: ‘With more than 864,000 automotive livelihoods dependant on drivers investing in the latest, cleanest vehicles, the single best route to job creation and emission reduction is fleet renewal.’