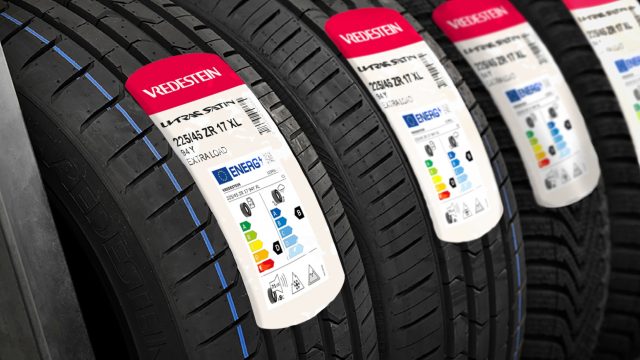 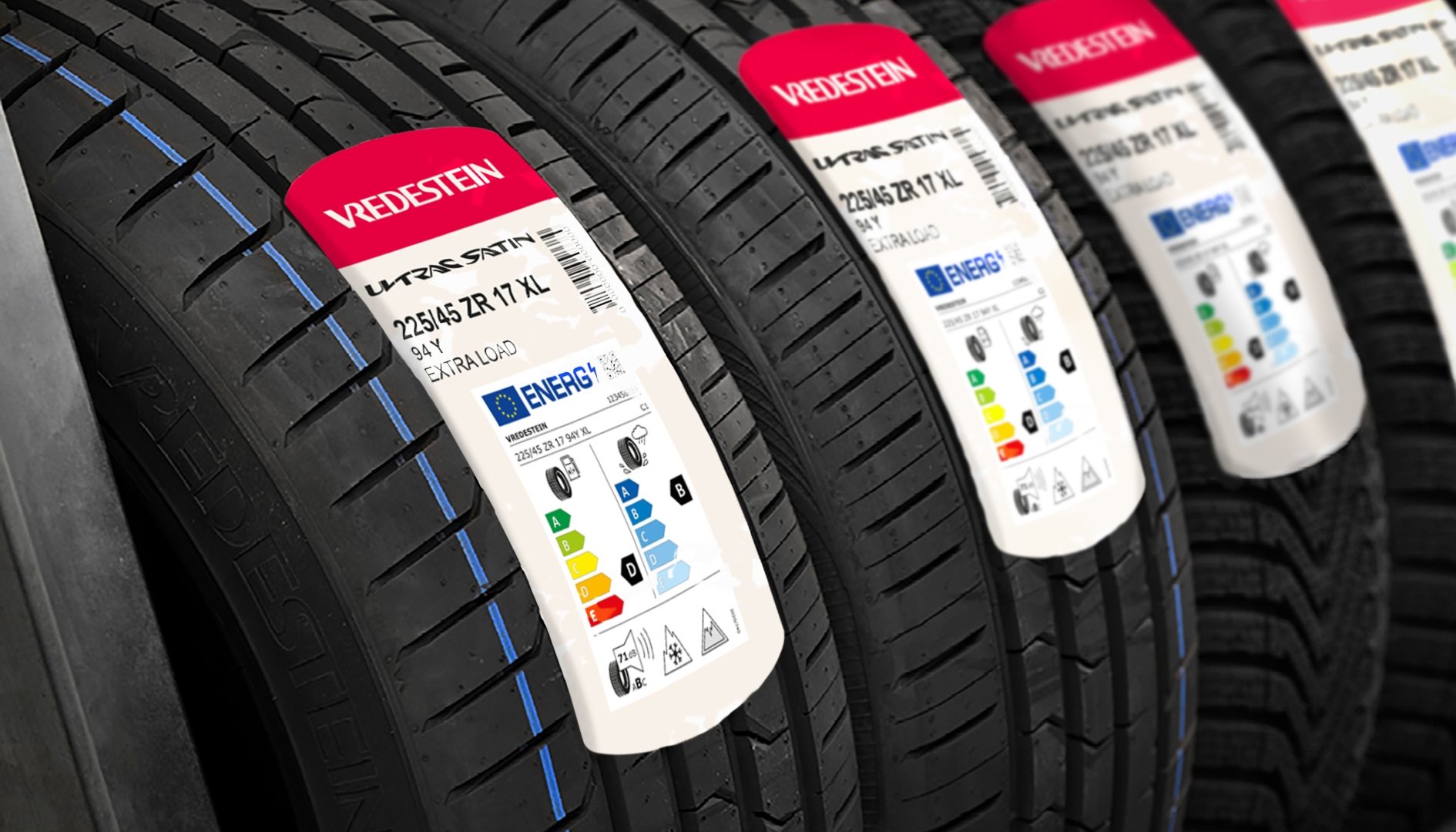 Boris Johnson is facing a furious backlash from Tory MPs as he prepares to put the final lifting of coronavirus lockdown restrictions in England on hold.

The Prime Minister is expected to announce the ending of social-distancing rules – which had been slated for June 21 – will be delayed for four weeks to July 19, with the BBC reporting the decision has been signed off by senior ministers.

The move follows warnings from scientists that the rapid spread of the Delta variant risks a ‘substantial’ third wave if it is allowed to spread unchecked. Johnson is expected to appeal to the public to show patience, with one last push to ensure that when controls do end it is ‘irreversible’.

Unlocking too quickly will ‘fan the flames’ of third Covid wave

Boris Johnson risks ‘fanning the flames’ of a new wave of coronavirus infections if he lifts lockdown restrictions too quickly, a scientist advising the government has warned.

Professor Andrew Hayward, a member of the Nervtag group which advises ministers on new respiratory diseases, said it was clear the country was facing a ‘substantial’ third wave of the disease.

He said the key issue was the extent to which that led to more people becoming seriously ill and requiring hospital treatment. ‘We still don’t know how bad it could be,’ he told The Andrew Marr Show.

England won their opening match at Euro 2020 at a sun-drenched Wembley, on a day that just missed out on being the hottest of the year so far.

This was recorded at 28.3C in Northolt, north-west London, on June 2 – although the Met Office said that today could still hit 29C.

Baroness Michelle Mone and her husband Doug Barrowman have announced they are to invest £18m in a new workspace concept to meet the post-coronavirus demand from businesses.

Neospace will offer 78 tech-led private offices, 20 co-working flexi-pods and nine meeting rooms for companies tackling hybrid working as a result of the pandemic.

Flexible membership plans will be offered at the 55,000 square foot space in Aberdeen instead of long-term fixed leases – along with a state-of-the-art gym, a full timetable of instructor-led exercise classes, a TrackMan golf simulator and steam and sauna rooms.

A football fan was rushed to hospital in a serious condition after falling from the stands at Wembley during England’s 1-0 win over Croatia, the stadium has confirmed.

A Wembley Stadium spokesman said that the spectator fell just after kick-off and was given medical attention at the ground before being taken to hospital.

Some 74m passengers travelled through UK airports in 2020, analysis of Civil Aviation Authority data by the PA news agency revealed.

This is less than a quarter of the 297m recorded during the previous 12 months.

British scientists say they have developed a ceiling-mounted Covid ‘alarm’ that can detect anyone infected in as little as 15 minutes.

The Sunday Times reports the highly-accurate device, slightly larger than a smoke alarm, is being hailed as a potential boon for screening in aircraft cabins, classrooms, care homes and offices.

Early studies by scientists at the London School of Hygiene and Tropical Medicine and Durham University have shown the device has an accuracy of 98-100 per cent, making it as reliable as gold-standard PCR lab-based Covid-19 tests and considerably more so than quick lateral flow tests.

Renting a home is now cheaper than buying one typically, reversing a trend seen for the past six years, a report has found.

Last month the average private sector tenant in Britain spent £71 per month less in rent than if they were servicing the repayments on a 10 per cent deposit mortgage, according to estate and lettings agents Hamptons.

Back in March 2020, someone with a 10 per cent deposit would have been £102 per month better off buying on average, it said.

Around 36m adults targeted by scams so far in 2021

An estimated 36m adults have been targeted by scammers since January, according to Citizens Advice.

The charity said more than two-thirds (68 per cent) of people think they have been targeted by fraudsters this year so far.

While over-55s are most likely to be targeted, those 34 and under are nearly five times more likely to fall victim to a scam than their older counterparts, the charity found.

Majority of motorists are not aware tyres have ratings

Tyre retailers are legally required to apply stickers with ratings for their products, but new research suggests many consumers are unaware that these exist.

Last month, the EU introduced a new standard for these stickers, which outline a tyre’s rating for grip, efficiency and noise.

However, new research by tyre manufacturer Apollo Vredestein indicates that a high number of motorists are unaware there are tyre ratings available. When questioned, just 43 per cent of the 500 people surveyed said they knew about the ratings.

Cooling off for many

Today will be a cooler day for many, although it will remain hot in the southeast, says the BBC. Southern areas will have sunny spells, but the north will be cloudier, with a few scattered showers in Scotland.

Late sunshine in the south this evening. Tonight, any showers in the north will tend to ease, and it will turn dry for all. There will be clear spells for most, but also cloudy intervals in places.

Tomorrow, high pressure will keep most of the UK dry with plenty of sunshine. However, a band of cloud and rain will gradually push into north-western areas during the second half of the day.