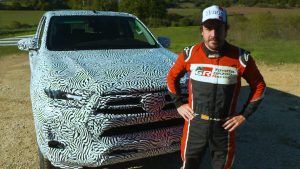 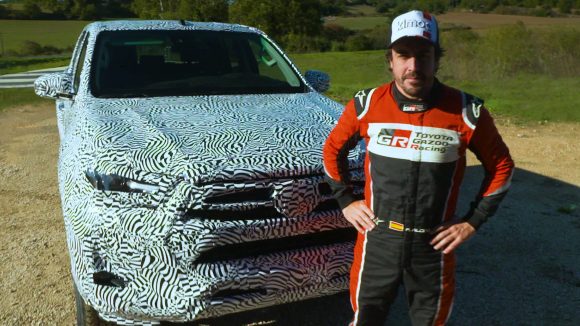 Quarantine-free travel between Britain and some countries could be introduced at the end of this month if infection rates at home and abroad are sufficiently low.

The government is understood to be considering so-called ‘air bridges’ to enable people to travel without having to spend two weeks self-isolating on their return.

Current plans mean all international arrivals – apart from people carrying out a limited number of specified roles – would need to quarantine for 14 days from Monday.

Drivers caught at 130mph-plus during lockdown

Two-thirds of Britain’s police forces caught people driving in excess of 100mph during the first three weeks of the coronavirus lockdown, an investigation has found.

Police data obtained by the RAC revealed that the highest speed was clocked at 151mph on the M62 motorway in West Yorkshire – that’s 81mph over the limit.

The next fastest recorded speed was 140mph on the A14 in Suffolk. The other five forces which detected motorists driving at more than 130mph were Northamptonshire, Gwent, Staffordshire, the Metropolitan Police and Kent.

Caravan advert views up 18 per cent

Auto Trader said the number of people viewing caravans on its website was 18 per cent higher than the same period in 2019. It expects demand for caravan holidays to ‘almost match’ hotel breaks this summer.

The firm commissioned a survey of 2,000 UK adults which indicated that 40 per cent are planning a domestic holiday. A third (33 per cent) are considering a trip in a caravan.

The FTSE 100 leading index of shares closed the day up 89.82 points, or 1.48 per cent, at 6,166.42, and was also boosted by slightly improved manufacturing Purchase Managers’ Index data in the UK showing the sector has improved from record lows in April. 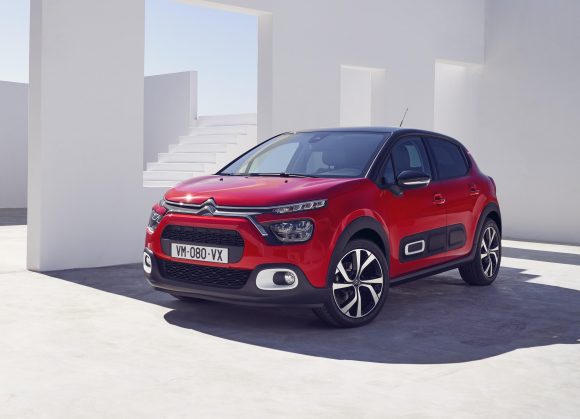 Citroen has announced pricing and specifications for its refreshed C3 which brings a sharper exterior look alongside new, more efficient engines to the hatchback.

Prices for the updated C3 start from £16,280 and deliveries are expected to start in August. It’s Citroen’s best-selling car worldwide, having secured more than 780,000 sales globally.

Citroen has given the front end of the C3 a subtle redesign, with updated LED lights and an extended colour range. The side protection ‘Airbump’ pods have been redesigned too.

Fernando Alonso has been testing the upcoming Toyota Hilux ahead of the pick-up truck’s full reveal later this year.

The F1 World champion experienced the new Hilux while making preparations for the 2020 Dakar Rally, where he will be racing in a Toyota Gazoo Racing Hilux alongside co-driver Marc Coma.

The Hilux uses a new 2.8-litre turbocharged diesel engine and has revised suspension to help it retain its go-anywhere abilities while also improving on-road ride characteristics.

Pirelli has launched a new tyre compound that adapts to temperature and driving style to increase its optimal working range.

The new Cinturato P7 uses specific silicon resins that are ‘chemically modified to improve the interaction with silicon’. Pirelli says this gives it a kind of ‘mechanical intelligence’ that alters the compound to spread the silicon particles more effectively.

Ultimately, this should mean that although this is marketed as a summer tyre, it should continue to perform well at a wider range of temperatures than would usually be expected. 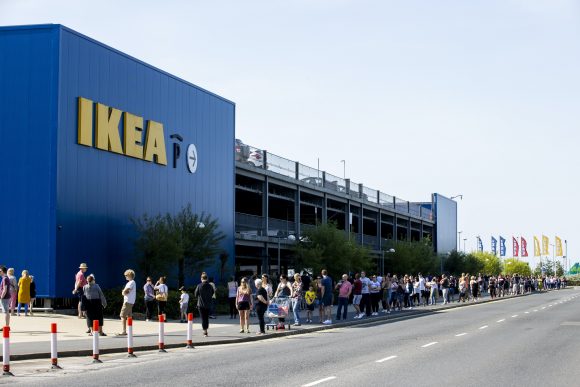 Thousands queue for their homewares fix

Thousands of customers queued for hours in searing heat to have the chance to shop inside an Ikea store for the first time since lockdown in March.

The homewares giant reopened its doors at 19 sites across England and Northern Ireland yesterday, with new safety measures in place and limits on the number of customers allowed in at any one time.

In Tottenham, north London, shoppers arrived before the 10am opening time and queues snaked around an inside car park. Customers were let in 10 at a time.

The pair made history on Saturday, marking the first time Nasa has launched astronauts from US soil in nine years, while Elon Musk’s SpaceX became the first private company to send humans into orbit.

Cassidy, who welcomed his fellow Americans after a 19-hour journey through space, said: ‘There was a little bit of space smell in the vestibule, then when we’ve got that hatch open you could tell it was a brand new vehicle with smiley faces on the other side, smiley face on mine, just as if you had bought a new car, the same kind of reaction.’

Car Dealer Live: Today we chat used car prices with the experts from eBay Motors Group at midday. Watch it live on the site.