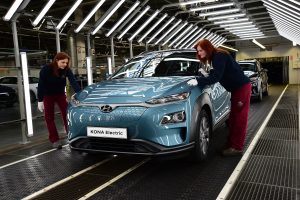 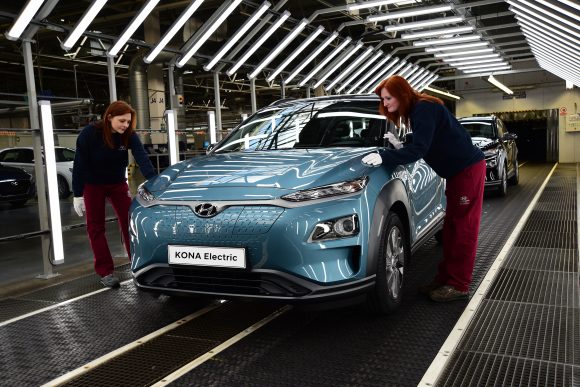 Health leaders are calling for an urgent review to ensure Britain is properly prepared for the ‘real risk’ of a second wave of coronavirus.

Ministers have been warned that urgent action is needed to prevent further loss of life and to protect the economy amid growing fears of a renewed outbreak over the winter.

In an open letter, signed by the presidents of the Royal Colleges of Physicians, Surgeons, GPs and Nursing and the chairman of the British Medical Association, they said: ‘The available evidence indicates that local flare ups are increasingly likely and a second wave a real risk.

Pub and hospitality bosses have cheered the government’s proposals to allow customers through their doors again on July 4 as ‘a welcome relief’.

The bosses of pub groups Wetherspoons, Greene King and Marston’s welcomed the decision, despite some continued uncertainty over exact measures needed for pub sites and how customers will react next month.

Prime minister Boris Johnson said on Tuesday that pubs, restaurants and cinemas will be able to reopen from July 4, with ‘one metre-plus’ distancing measures in place. Read more here.

Hyundai has overcome its electric vehicle production issues and says it wants to be ‘one of the nation’s biggest providers of electrified cars’ over the next few years.

The South Korean car manufacturer has confirmed the supply of thousands of electric cars this year, with delivery times of just a few days for EV customers that order now.

In January, Hyundai announced it had ramped up production to try to meet demand – helped by production of its Kona Electric beginning at its European-Czech plant. Read more

UK adults spending a quarter of their lives online

UK adults are now spending more than a quarter of their waking lives online thanks to the coronavirus lockdown, a new study by Ofcom says.

The broadcast regulator said its latest Online Nation report for April – the height of the Covid-19 lockdown in the UK – found adults spent an average of just over four hours a day online.

That figure is up from the 3.5 hours recorded in September last year, with communications services such as TikTok and Zoom seeing unprecedented growth as people searched out new ways to stay connected.

A surprise housing market rebound will mean that property prices do not start to fall generally until later this year, a website has predicted.

Zoopla said it expects to see house prices bounce upwards over the coming months as pent-up buyer demand which has grown during the lockdown is released into the market – before falling towards the end of 2020 into early 2021.

While UK prices are set to increase by between two and three per cent over the next quarter, the initial upward momentum will be followed by a price dip as economic conditions bite.

Speed limits in motorway roadworks could increase from 50 to 60mph following a government trial.

The 50mph limit has become a regular sight for Britain’s drivers amid the smart motorway expansion, with one of the longest stretches being the 34 miles on the M4 between London and Reading, where work won’t finish until 2022.

However, Highways England has carried out a 12-month trial that has looked at the viability of raising limits where it is safe to do so. The RAC says the move could lead to the end of some 50mph limits, while other roads could have limits lowered when road workers are present.

More than one million jobs could be created in Britain in the next two years if the government invests now in key infrastructure, according to a new report by the Trades Union Congress (TUC).

The union is urging the chancellor to announce spending plans to avoid wide scale unemployment as the furlough scheme comes to an end, but social distancing continues.

Research by Transition Economics for the TUC said 1.24m jobs could be created by 2022, including 40,000 in telecoms with upgrades to high-speed broadband and 38,000 jobs in decarbonising tech.

Two-thirds of furloughed workers ‘fear they will lose their job’

Nearly two-fifths of workers fear they will end up losing their job because of the coronavirus crisis, rising to about two-thirds of people who have been furloughed, a study has found.

The research also found that people who had existing financial difficulties were particularly likely to report that their mental and physical health had deteriorated during the pandemic.

Some 39 per cent of workers generally are worried they will lose their job due to the impact of Covid-19, according to the research from YouGov. Among furloughed workers, 65 per cent are concerned that they will no longer have their job.

Markets crept higher on Tuesday, reversing the falls a day earlier, despite the best attempts of the White House to spook Asian markets overnight.

Comments made by the US government’s economic adviser Peter Navarro in an interview with Fox News, saw him say the US-China trade deal was over. President Donald Trump took to Twitter to say it is ‘fully intact’ and Navarro claimed his comments had been taken out of context.

Yesterday’s Car Dealer Live can be seen below