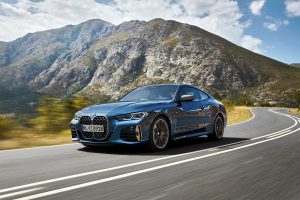 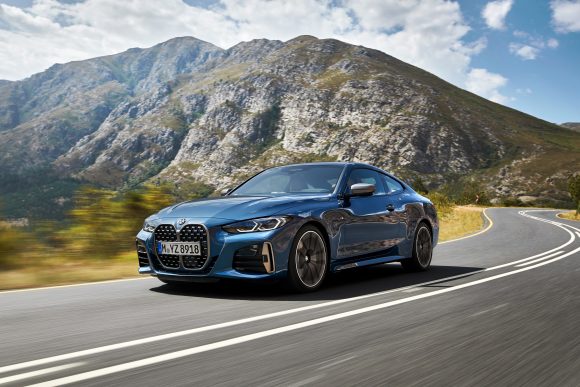 Just a few days after Nissan’s Sunderland plant was favoured over the brand’s factory in Barcelona, the car firm’s global boss has told the BBC its future still isn’t safe.

He said people had to understand the EU was the Sunderland factory’s biggest customer and that Nissan’s commitment could not be maintained if there was not tariff-free EU access.

Workers have filed 1,868 claims that firms are fraudulently taking furlough money from the government.

HMRC said it has seen the number of furlough fraud reports jump sharply in the period to May 29, having received 795 claims by May 12. It said it will now be ‘assessing’ these cases in line with its usual procedures.

HMRC urged employees who are concerned to report cases of potential abuse, highlighting that reports can be made completely anonymously. Staff are not allowed to do any work while being paid by the furlough scheme. 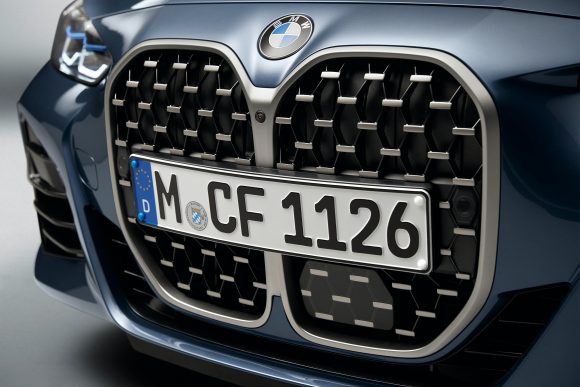 BMW has revealed its latest-generation 4 Series with a fresh new design ahead of its launch in October – and that controversial nose has stuck.

The two-door 4 Series arrives with an eye-catching look which incorporates a huge new front grille that has divided opinion.

Borrowers who are taking a three-month mortgage payment holiday will be able to extend it for another three months, or start making reduced payments, the City regulator has confirmed.

The FCA said it will press ahead with proposals it had previously made to extend support for people who are either coming to the end of a payment holiday or who are yet to request one.

For customers still experiencing temporary payment difficulties due to coronavirus, the options will include a full or part payment holiday for a further three months. People yet to apply for a payment holiday have until October 31 to do so.

People are changing the way they drive after lockdown

British motorists look set to change their driving habits post-lockdown, with many saying they fear feeling rusty and others planning to drive less often.

New research from Carwow found that 21 per cent of drivers were excited about the prospect of driving returning to normal and 15 per cent were considering a refresher course to blow off the cobwebs, according to a survey of 1,200 people.

Of those that were ‘worried’ about driving again (seven per cent), the most common concerns were traffic levels (36 per cent), careless drivers (29 per cent) and other people speeding (25 per cent).

Zoom Video Communications is rapidly emerging as the latest internet gold mine as millions of people flock to its conferencing service.

Yesterday’s release of the once-obscure company’s financial results for the February-April period provided a window into the astronomical growth that has turned it into a Wall Street star.

EasyJet to resume flights by end of July

EasyJet will resume flights on half its routes by the end of next month. The Luton-based carrier, which has grounded its entire fleet during the pandemic has announced its plan to ramp up flights.

Half of its 1,022 routes will be reopened by the end of July, increasing to 75 per cent during August.

Flights will be at a lower frequency than normal, meaning the airline will operate at around 30 per cent of its normal capacity between July and September.

P&O Cruises has extended the suspension of sailings until mid-October as it seeks approval for enhanced safety and hygiene measures.

The UK’s biggest cruise line had previously cancelled trips up to the end of July. It said is working with Public Health England and the equivalent body in the US ‘to approve further enhancement of the company’s already stringent health and safety protocols’.

Customers with affected bookings will automatically receive credit for a future sailing worth 125 per cent of the cost of their original trip.

European markets ended the day in the green as their cousins across the pond shrugged off unrest in cities across the US.

Meanwhile, the FTSE’s counterparts on the continent fared even better. Coming back after a bank holiday weekend, Germany’s Dax ended the day 3.8 per cent higher, while the French Cac 40 index was up two per cent.

Divorce inquiries have jumped by more than 40 per cent during the coronavirus lockdown, according to lawyers.

Co-op Legal Services said that during some weeks of the lockdown it saw inquiries jump by 75 per cent compared with a year earlier.

Temperatures around UK to plunge

Temperatures are expected to drop to as low as 10C after days of hot weather around the UK.

Sunseekers basked in highs of 28C over the weekend, but a period of cooler weather is coming in with some places seeing heavy rain.

The Met Office recorded more than 573 hours of sunshine between March 1 and May 27, beating the previous record of 555.3 hours which was set in 1948.