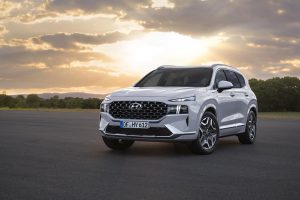 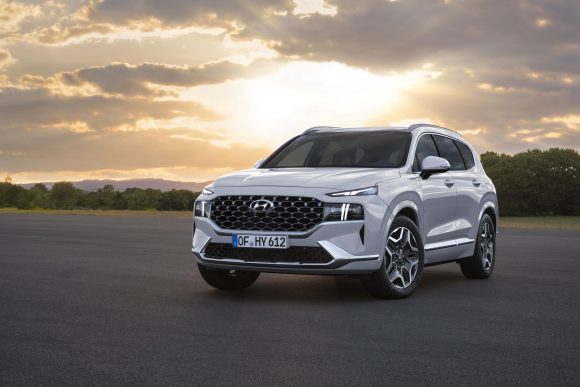 Demand for new cars fell by around 90 per cent last month as the coronavirus lockdown hit sales.

Only approximately 20,000 new cars were registered in May compared with more than 180,000 during the same month in 2019, according to preliminary figures released by the Society of Motor Manufacturers and Traders (SMMT).

The SMMT forecast that around 1.68m new cars will be registered in 2020, which would represent a 27 per cent decline on last year. The official figures are out at 9am today.

The SMMT has written to the government to propose a scrappage scheme that would cut £2,500 off the price of a new car, according to reports.

The much-mooted stimulus package for the car industry would see buyers offered £2,500 savings to scrap older cars to buy any new model they want.

The Guardian reported that the SMMT had told the government in a letter that any scheme should ‘support the entire market, not just disproportionately favouring specific segments or technologies, recognising the diverse nature of UK automotive manufacturing’. Read the full story here.

UK warned to brace for ‘many job losses’

Boris Johnson braced the nation dealing with a coronavirus death toll of more than 50,000 for ‘many job losses’ as further details of the economic impact of the pandemic were set to emerge.

The PM insisted he was ‘very proud’ of the government’s record despite the grim milestone on Covid-related deaths and his admission that large-scale redundancies were ‘inevitable’.

He said the government would take an ‘interventionist’ approach to support the economy as it emerges from the lockdown. The Office for National Statistics is set to detail its latest assessment of the damage from the disease today.

The Bank of England is looking at ‘a number of outcomes’ including a no-deal Brexit scenario, following reports governor Andrew Bailey has told banks and lenders to prepare for the transition period to end without agreement.

Bailey said during a call with bank chief executives that they should accelerate planning for the outcome, according to Sky News.

The central bank said: ‘It is fundamental to the Bank of England’s remit that it prepares the UK financial system for all risks that it might face.’ Read the full story here.

One in five families with children at home take payment holidays

Families with children living at home are twice as likely to say they have taken a payment holiday than households without children, according to a survey into the financial impact of coronavirus.

Around one in five (21 per cent) families with children at home have taken a payment holiday, comparethemarket.com’s latest household financial confidence tracker found.

This compares with around one in 10 (nine per cent) households without children at home. Common debt payment freezes people have requested include mortgage payments and other household bills, credit card debts and personal loans.

Markets closed the day out in positive territory as traders welcomed a series of encouraging data from China, the eurozone and the UK that showed the service sector was recovering.

Order books have opened for the next-generation Skoda Octavia, with prices starting at £22,390 ahead of deliveries commencing in the summer.

The range will be launched with both hatch and estate body styles, three engine options and three trim levels, with a range-topping performance model called vRS iV coming later this year.

UK motorists could be hit with automatic £130 fines for minor driving offences, according to the RAC.

It says that new government considerations could give local councils new powers to help improve roads for both cyclists and pedestrians.

The new rules would see drivers who are caught in cycle lanes or box junctions facing automatic civil penalties which are currently enforced by police. The money generated from these fines would then go on to fund traffic-reducing measures, says the breakdown specialists.

Hyundai has overhauled its Santa Fe SUV, which sits on a new platform with electrified powertrains for the first time.

This will be the first of the firm’s vehicles in Europe to use the company’s new vehicle platform, which Hyundai says provides improved performance, handling, fuel efficiency and safety.

In a European first, the Santa Fe will get Hyundai’s latest ‘Smartstream’ hybrid and plug-in hybrid powertrains, though full details of this and other propulsion options will be released at a later date.