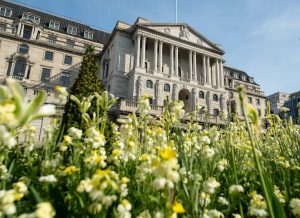 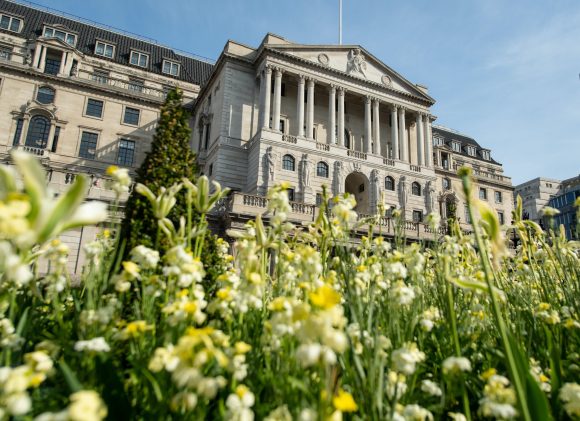 The Bank of England has told banks to ramp-up no-deal Brexit planning and prepare for ‘a number of outcomes’, reports suggest.

In a call to bank bosses, Bank of England governor, Andrew Bailey, said they should speed up planning for Britain to leave the transition period without an agreement with the European Union, according to Sky News.

The central bank said: ‘It is fundamental to the Bank of England’s remit that it prepares the UK financial system for all risks that it might face.

‘As we have said previously, the possibility that negotiations between the UK and EU over a future trading relationship might not conclude in a deal is one of a number of outcomes that UK banks need to prepare for over the coming months.’

Before he took up the role of governor, Bailey told MPs that if the UK trades on World Trade Organisation, tariffs would increase trade barriers and make it more expensive.

Bailey’s comments come as Nissan warned it might not support British manufacturing with its Sunderland plant if a trade deal with the EU wasn’t reached.

The government, however, continues to rule out seeking an extension to the transition period, with any request for a one-year or two-year extension needing to be formally lodged by the end of this month.