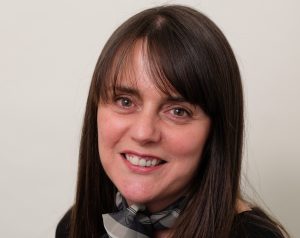 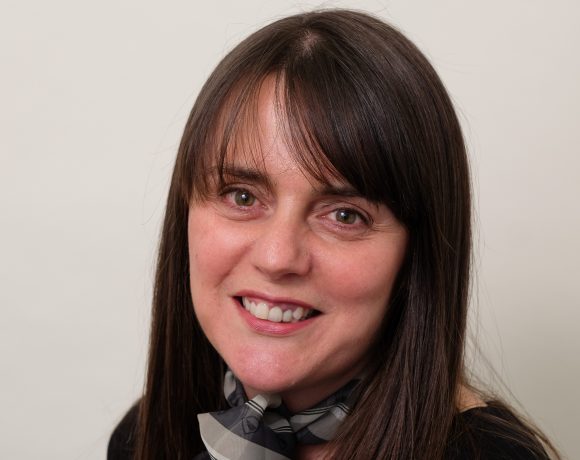 VERTU Motors has appointed a new chief financial officer: Karen Anderson, who will take up her position from March 1, 2019.

Karen, pictured, will replace Michael Sherwin, who has informed the board of his intention to step down to further develop his portfolio of business interests. Michael has been the Group’s CFO since 2010.

Karen is currently Vertu’s deputy chief financial officer and company secretary and trained as a chartered accountant with Arthur Andersen before joining Reg Vardy plc where she was group financial controller.

She joined the group in 2006 and served as group finance director until 2010, seeing it through its flotation and initial growth period.

It’s also been announced that Nigel Stead, who has served as a non-executive director since 2011, will retire from the board on December 31, 2018.

Vertu chairman Peter Jones commented: ‘I am delighted to welcome Karen to her future new role as CFO and to the board following the thorough external benchmarking exercise we have undertaken. Karen’s wealth of both industry and finance experience will help guide the business through its next stage of growth.

‘Michael has been an executive director of the group for nearly nine years and has been instrumental in its strategic development and significant growth. I would like to thank him for all he has contributed.

‘The board is grateful to Nigel for the diligent support and wise counsel which he has given to the board over the last eight years. We wish both Michael and Nigel well in the future.’