Home > News > Kia spells out its exciting plans for a clean, fuel-cell future 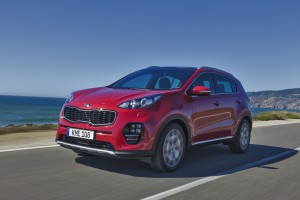 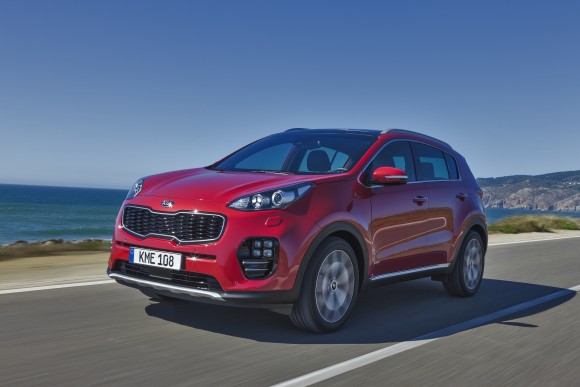 Kia spells out its exciting plans for a clean, fuel-cell future

KIA has revealed it is working on a fuel cell vehicle that is likely to be based on the new Sportage and will be on sale in just four years’ time.

The Korean manufacturer believes hyrodgen-powered cars are one solution to regulators’ ambitious targets to cut emissions – and at a special future technology event in South Korea, laid out its plans to hit them by 2020.

Engineering chief Dr Kim explained that the EU’s target for manufacturers of an average of 95g/km across its range could only really be met with the introduction of fuel cell vehicles and plug-in hybrids.

‘They are really challenging targets,’ he said. ‘Even hybrid vehicles are not enough to meet them – without plug-in hybrids you just can’t do it.’

That’s why Kia has revealed a plug-in Optima for 2016, as well as a Prius-style standalone hybrid model, named the Niro. The Niro will be fitted with a plug-in option too. 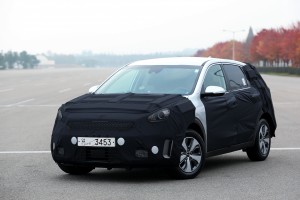 However, it’s the brand’s fuel cell technology that’s really exciting. Currently it is running a fleet of Hyundai ix35 hydrogen fuel cell models across the world which use the gas and the atmosphere’s oxygen to propel the car, with only water exiting the exhaust as a by-product.

Dr Kim explained that currently the world’s chemical and metal industries produce a whopping 38 tons of waste hydrogen every year – enough to power 190m fuel-cell vehicles annually. The problem, he said, is convincing governments to back the technology and build networks of filling stations.

‘Infrastructure is key,’ said Dr Kim. ‘It is a political decision, not a cost problem, to back this technology. Politicians are not convinced yet that it is the answer and they need to be confident that it is before they invest.

‘The more manufacturers that launch fuel cell cars the more it will help convince them that it is the next technology to propel vehicles.’

Kia and Hyundai are working hard on improving the technology. In 2003 fuel cell vehicles couldn’t even be started in freezing conditions, because the water would ice up. However these problems have been overcome and now its FCEVs can travel nearly 375 miles at speeds of up to 100mph.

‘We are aiming to make our next-generation models five per cent more efficient, 15 per cent lighter and the fuel cell units 15 per cent smaller,’ said Dr Kim. ‘We want to see a range of 500 miles too and be able to guarantee them for 10 years.’

MORE: Optima PHEV on the way, but it has to make money, says Kia

MORE: ‘Defeat devices’ could be legal under EU regulations

On SuperUnleaded.com: Car wash manager gets taken for a ride