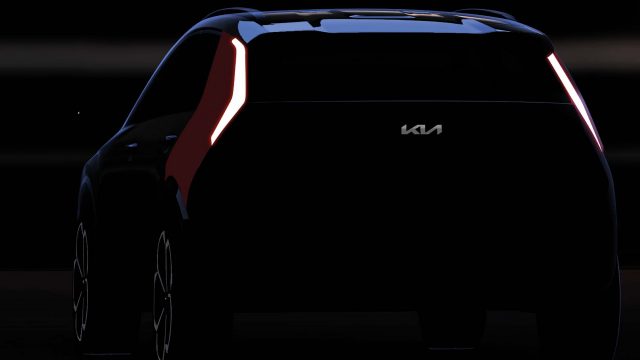 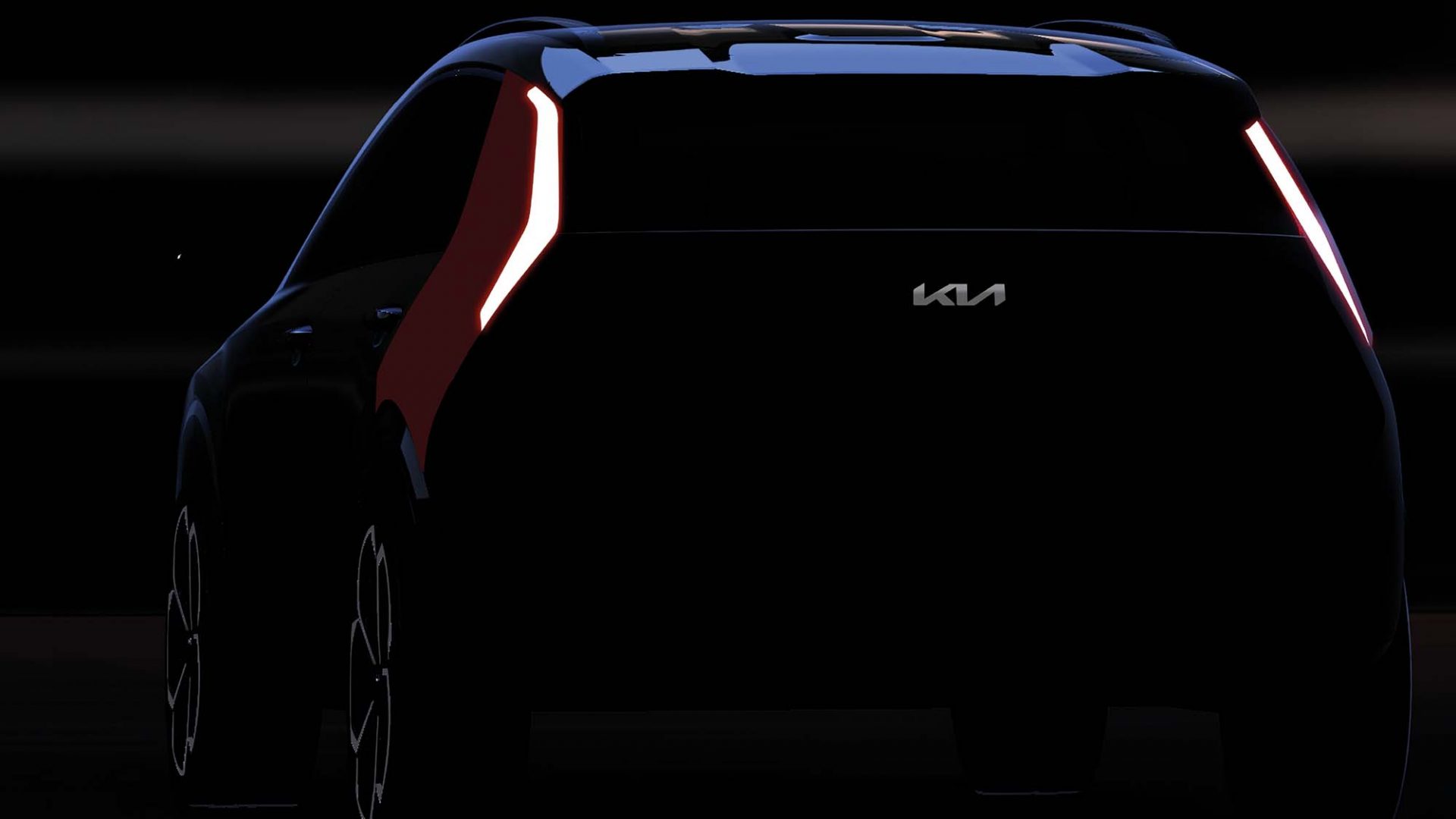 Kia has released a series of teaser images of its all-new Niro ahead of the model’s full unveiling later in the week.

The new crossover replaces the outgoing Niro, which has accounted for 61,000 UK sales since its launch in 2016.

It is set to be revealed in full at the Seoul Mobility Show on Thursday (Nov 25) but Kia has been giving motorists a sneak peek.

In a series of heavily darkened photos, the new car appears to take on a more rugged SUV look than its predecessor. The pictures also reveal a two-tone paint scheme, which isn’t available on the current car, and a new-look front end.

Inside the cabin, the pictures show an unconventional asymmetric twin-screen dash. 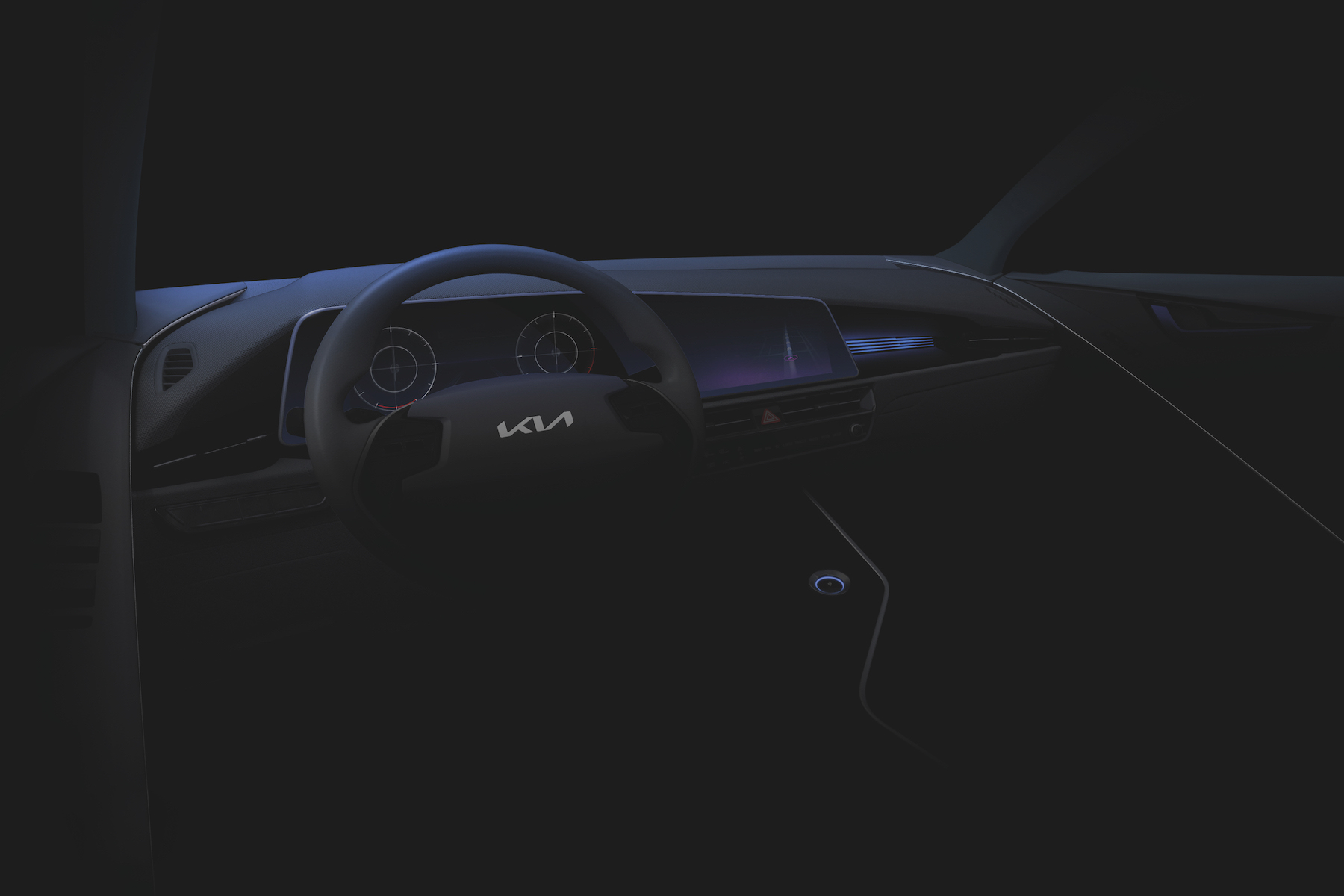 The new Niro is expected to arrive in British dealerships in 2022.