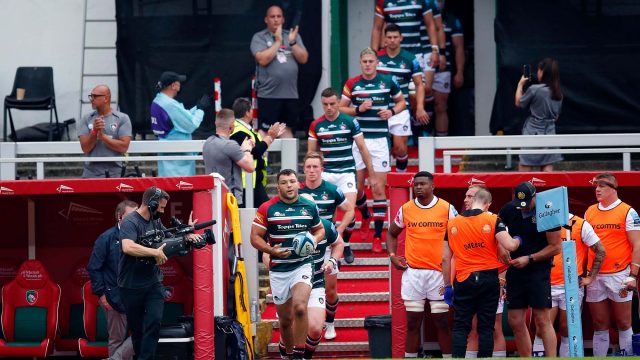 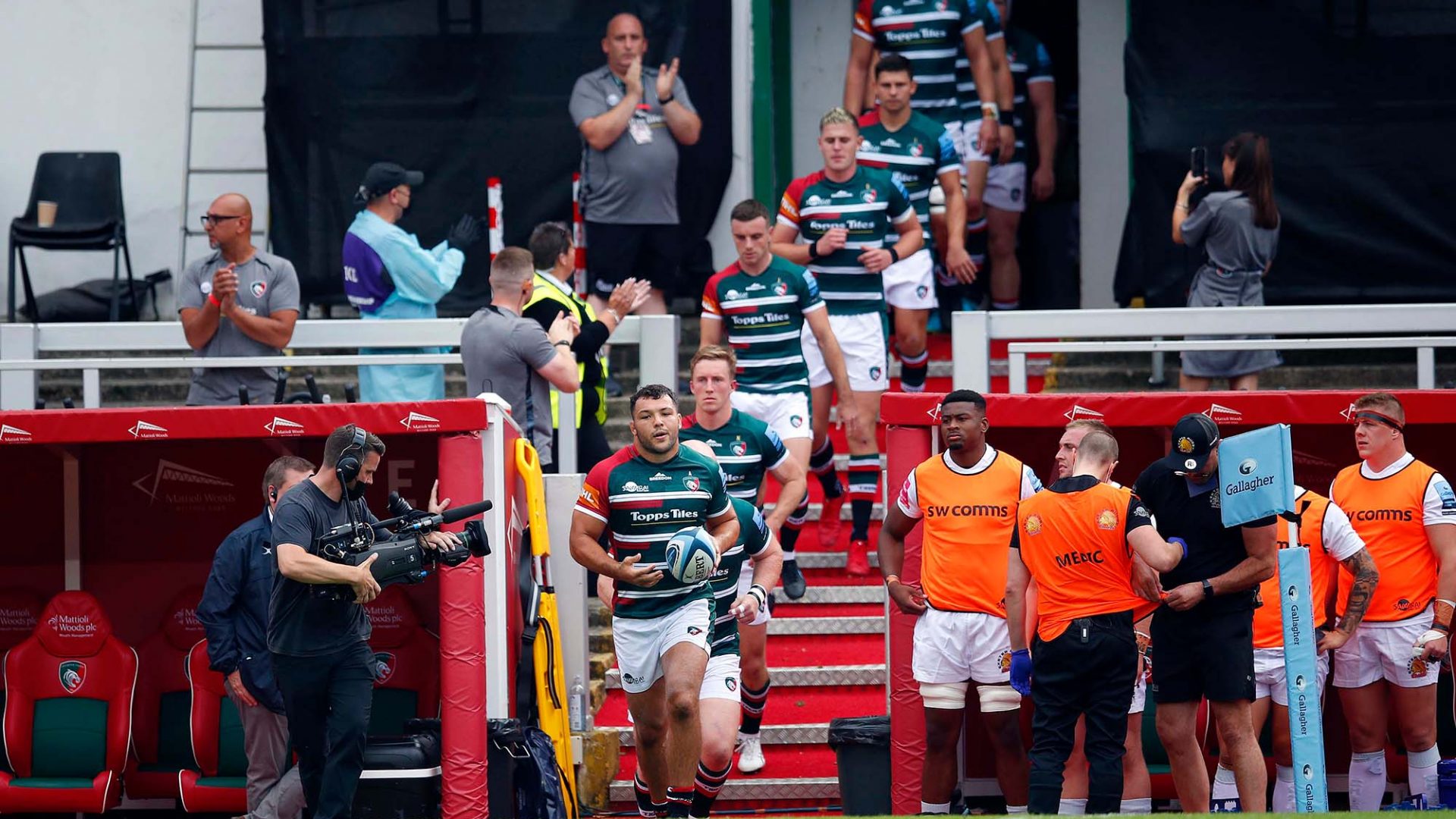 Lamborghini Leicester teams up with Tigers for roar-some rugby partnership

A new Lamborghini dealership in Leicester has partnered with the city’s Tigers rugby union club.

Sean Cook, head of business at the Sytner Group-owned showroom, which is on the Watermead Business Park, said: ‘Lamborghini Leicester is delighted and proud to join the Tigers family as associate partners.

‘We are excited to support the club and wish everyone the best of luck for a successful season ahead.’

The partnership package will see Lamborghini Leicester support the club for all their matches and is being hailed as ‘a flexible solution for the dealership to mix and match its business goals’. 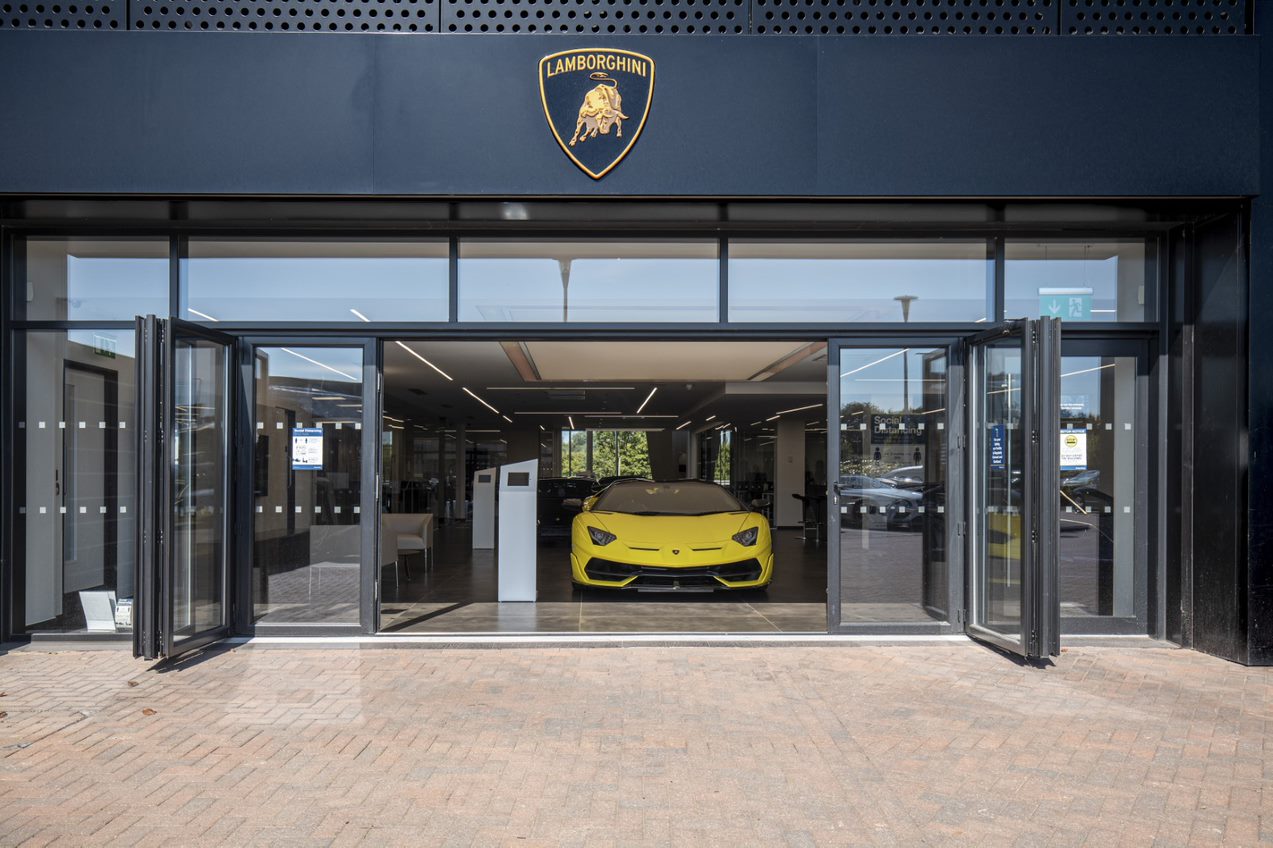 ‘It’s a testament to the whole team here that we are able to attract such a prestigious brand to the club.

‘We look forward to working with them on supporter-led initiatives over the season, and I think supporters will be excited to see them at many matches this season.’

The Leicester Tigers were formed in 1880 and won the Midland Counties Cup eight times in succession up to 1905.

In 1987, they became the inaugural Courage League champions, and in 2003 the team won the World Cup in Sydney.