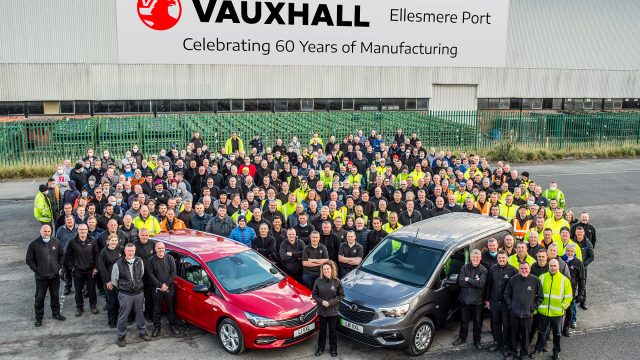 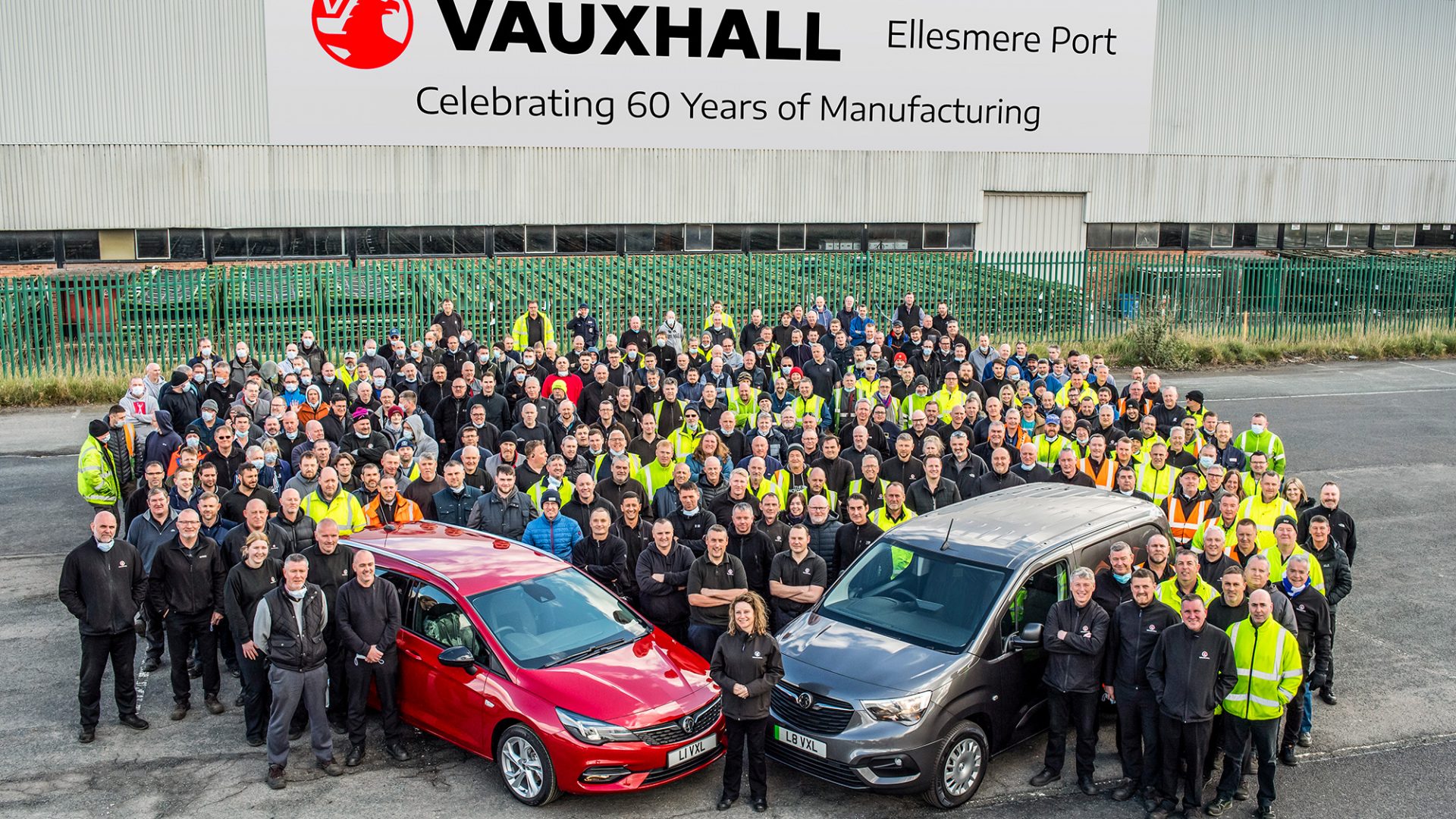 Production of the Vauxhall Astra at Ellesmere Port ended yesterday (Apr 6) as the plant prepares for a £100m upgrade to become the first Stellantis site to make solely battery-electric models.

Vehicle manufacturing has taken place at the Cheshire factory for 60 years, beginning with the Vauxhall Viva.

Subsequent models have included the Chevette as well as successive generations of the Astra.

More than 5.2m vehicles have been made there since 1962, with production of the Astra beginning in November 1981 and over four million of the family car being manufactured.

But now the Ellesmere Port site is to make battery-electric models following a £100m investment, as reported by Car Dealer last year.

Paul Willcox, managing director of Vauxhall and senior vice-president at Stellantis, said: ‘Over the last 60 years, Ellesmere Port has become one of the great British car plants, producing some of the most popular cars on the roads across generations.

‘With one era closing, we’re now looking forward to an all-new electric era at Ellesmere, with the site becoming the first Stellantis plant to produce solely electric vehicles. 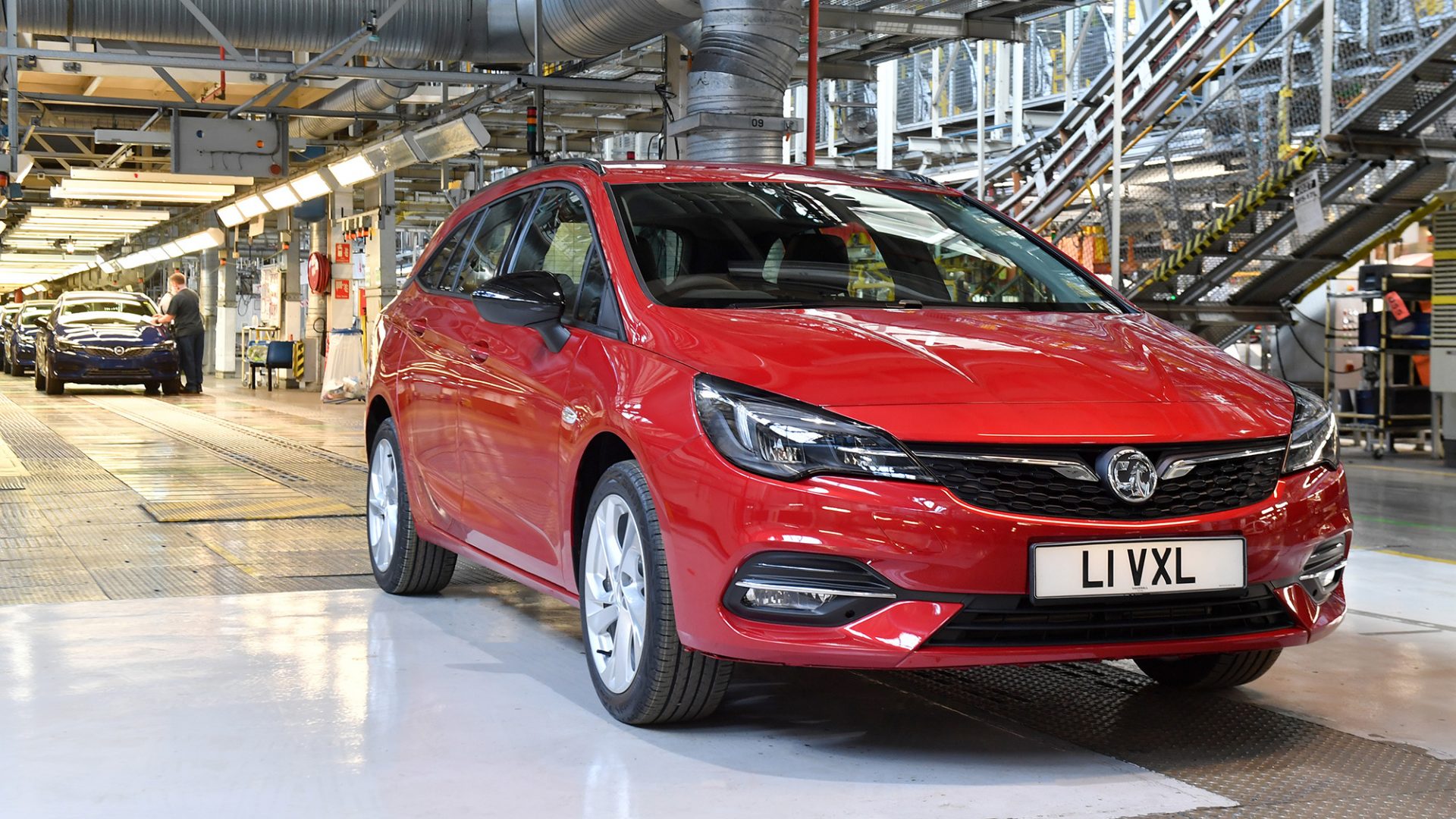 ‘Vauxhall is fast moving towards an electric future and I’m pleased to see the next generation of Vauxhall electric vehicles made in Britain.’

The Vauxhall Combo-e and its Opel equivalent will be some of the first EVs to be made at Ellesmere Port when the plant reopens, along with Peugeot e-Partner and Citroen e-Berlingo vans.

Vauxhall has pledged to sell only electric vehicles from 2028, and the plant upgrade also forms a part of Stellantis’s commitment to become a global carbon-neutral group by 2038 and to halve its carbon footprint by 2030, based on 2021 data.

The last Astra model to roll off the assembly line was an Astra Sport Tourer SRi Nav 1.2 Turbo Manual in Hot Red and the occasion was celebrated with a gathering of the workforce as well as ex-employees.

Production at Ellesmere Port is due to restart in early 2023 following the conversion to EV manufacturing.

As well as the Ellesmere Port plant, Vauxhall makes vans at its Luton factory, which has been running since 1907 and is Britain’s oldest car factory.