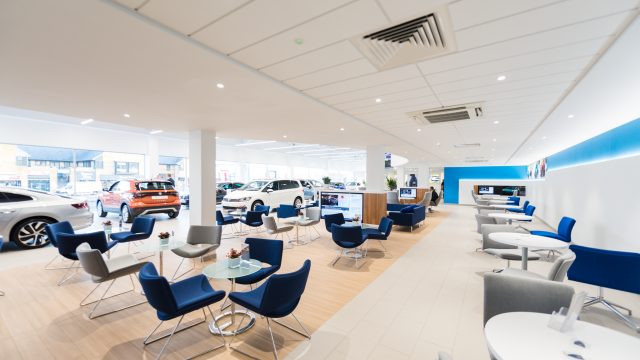 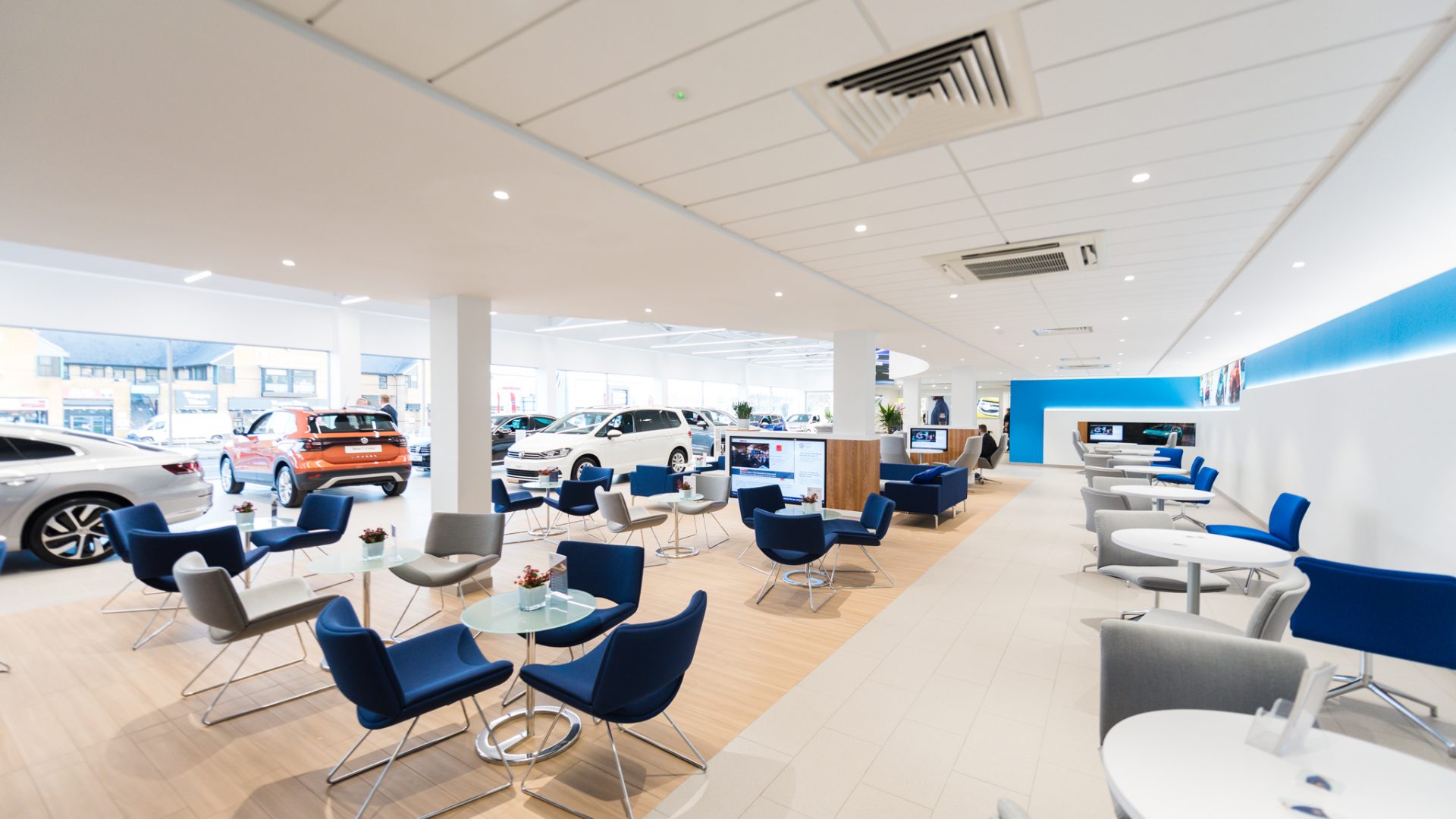 VW Group boss Alex Smith has written to car dealers to tell them an agency sales model is being considered.

Affecting dealers across the group’s brands – which include Volkswagen, Audi, Seat and Skoda – the letter says the group is planning to introduce an agency sales model for electric vehicles.

This is thought to be a precursor to a wider roll out of agency sales across the VW Group on its other models.

The manufacturer sells the cars directly to consumers via its main website.

In a leaked letter marked ‘highly confidential’, the manufacturer told its ‘investors’ that a retail agency model for battery electric vehicles (BEV) is being planned.

VW has now confirmed to Car Dealer that it intends to ‘implement an agency model for the sale of battery electric vehicles’.

It comes after the manufacturer trialled the model in Germany and Austria for the ID electric vehicles in 2020.

The letter from Smith goes on to say that Volkswagen wants to ‘co-develop’ the model ‘in partnership’ with its dealers.

It says the model will be introduced for VW, Skoda, Cupra, Seat VW Commercial and Audi.

VW says it recognises its retailer network is a ‘key player’ and wants to engage with dealers in a ‘positive’ way about the changes.

A spokesperson for VW said: ‘We can now plan a comprehensive engagement programme as we co-develop the implementation plans and timings with our retailer partners, ensuring that the retail network remains a key player, and also ensuring that the new sales model delivers profitable growth for the brands and retail investors in the long term.’

One dealer group boss said: ‘The letter was a bit sketchy, but shows the agency model is definitely coming soon to the VW network.

‘In my view it’s no bad thing. They’ll still need dealers to hand over the cars, service them and demonstrate them, so it’s just a change in business terms.’

Mike Jones, industry analyst and compiler of the Car Dealer Top 100, said it’s not a shock the move is being planned.

He said: ‘The move to an agency sales model for retail sales for VW Group would not come as a surprise on the back of their move of fleet sales to the agency model over recent years.

‘This was welcomed by retailers and this would also be the case for a well structured agency model.

‘What concerns me is what happens to the agency vehicles on return by customers.

‘If they are routed directly to customers through the brand’s advertising platforms, this will cut off a vital profit stream for retailers seriously impacting dealer profitability.

‘This will be a key area to watch for all brands as they move to a hybrid agency model.’

He said: ‘Look, agency sales are going to come in my opinion. I don’t think it is something we should be scared of.

‘Fundamentally I can see it being a good thing because it will protect residual values for customers, it will enable manufacturers to have a lot more ability around pricing, it will potentially be a challenge for disruptors because if everything is at the same price surely that’s a good thing from a transparency perspective.

‘Also the new car stocking money comes off our balance sheet and we save interest costs there.

‘It comes down to – and it’s no more complex than this – do you fundamentally believe there will be a requirement for retailers to fulfil services for OEMs? If you believe that then you’ll be fine.

‘As long as the remuneration is in line with what we make today then what’s the problem?’

Jim Holder, editorial director of Haymarket Automotive, publishers of What Car? and Autocar, said the challenge will be getting it rolled out.

He said: ‘The theory of agency sales is great: It could suit everyone, as dealers get paid a fee for handling a relatively low profit sale without – you’d expect – the cost of buying and maintaining stock, while customers get an end-to-end, seamless buying journey.

‘But the challenge comes in implementation.

‘Will the dealers be motivated in the same ways to fulfil orders? Will the balance of their attention shift towards more profitable areas of the business, such as used cars?’

Holder said it will be interesting to see if manufacturers can ‘hold their nerve’. He explained that his publications have already heard of ‘huge discounts’ on ID.3 models being offered.

Holder added: ‘It is a huge undertaking to remove some of the key responsibilities from retailers who have honed their practices over decades.

‘The agency model can work, but whoever moves first needs to take a big brave pill. It needs to be executed perfectly, first time.

‘The investment to achieve that needs to be huge. The implications of getting it wrong are also significant – and there are no guarantees of success.’