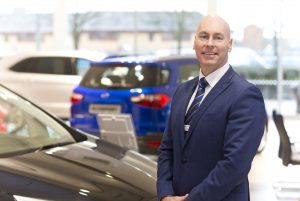 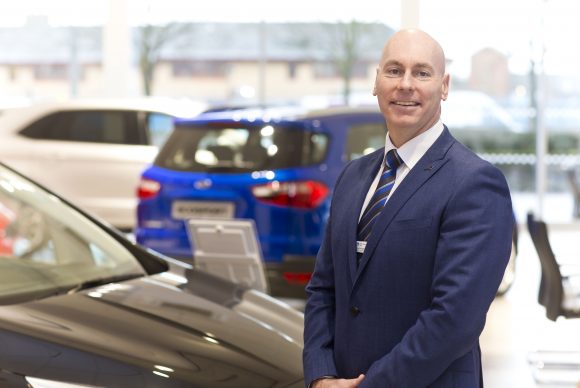 Swindells, 43 from Stockport, brings to the role 26 years’ experience in the motor retail industry, working exclusively under the Ford brand. He replaces Darren Murray, who has been promoted to become Ford regional director at Bristol Street Motors.

After leaving school at 16, Swindells took part in the Youth Training Scheme, which led to a position in motor retailing. He progressed through different roles until his most recent position as motor retail dealer principal in the Manchester region.

Bristol Street Motors Bolton Ford has had £3m ploughed into it over six months by Vertu Motors, with work including an upgrade of its FordStore, a larger showroom and a new workshop.

Swindells said: ‘The dealership has a prominent presence in the area, even more so following its recent refurbishments. When I became aware of the new position, I jumped at the chance to join the team.

‘The company has a fantastic reputation for delivering first-class service to its customers but also, rather importantly, continues to invest in the development and training of its colleagues. I’m excited to play a part in that personal growth, while overseeing the progression and development of the dealership itself.’

On SuperUnleaded.com: Take your Ford Focus RS sideways with the new ‘Drift Stick’