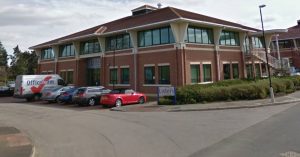 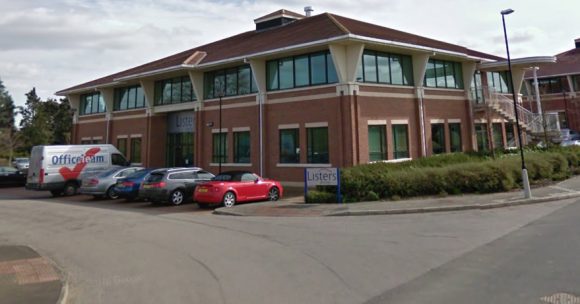 Automotive group Listers has suffered a 41 per cent drop in pre-tax profit to just under £8m.

The family-owned business said it made £7.894m in the year to March 31, 2020 against £13.439m the year before, according to its annual report filed with Companies House on September 25.

Turnover for the same period, meanwhile, dipped slightly from £1.23bn to £1.2bn.

It attributed the most significant contributions to group profit to its JLR, Toyota and VW divisions.

The lockdown, brought in a week before its year-end, had a major detrimental effect on the last quarter of its financial year, it said, as it halted the sale of vehicles due for delivery during the last week of March, which it added was its busiest trading month.

Vehicle workshop activity was also cut significantly because of the pandemic, with the group restricted to maintaining and repairing key workers’ vehicles.

The number of new vehicles sold fell by 7.2 per cent over the year, but its used vehicle sales rose by 0.8 per cent.

During its 2019-20 financial year, it signed franchise deals with Isuzu and Porsche. Trading for them started in Worcester in November and Hull in January respectively.

The Porsche Centre in Hull is its first dealership selling the high-performance brand.

Looking ahead, with the looming end of the Brexit transition period, Listers said there was a risk of supply chain disruption for vehicles and parts because of the possibility of extra customs check, but it didn’t see that having a long-term effect.

However, the directors warned that the terms of whatever trading relationship is agreed between the EU and the UK could impact on the cost of imports such as vehicles and parts because of possible extra tariffs.