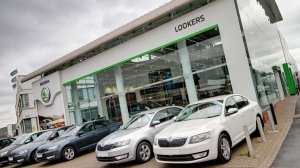 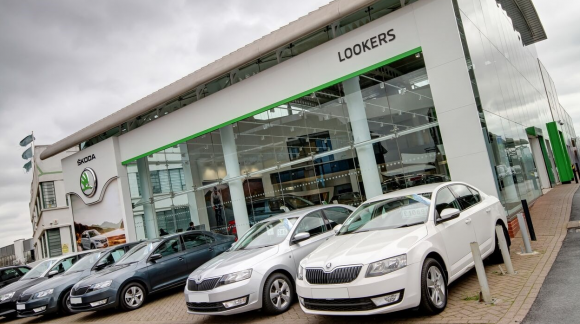 Lookers chairman Phil White has agreed to stay on to help the listed dealer group for a bit longer as it continues a search for a new chairman.

In an update today, the group told investors that White has agreed to stand for re-election at the group’s AGM on June 30.

Lookers says ‘the search continues’ for a replacement for White, but in the interim to ensure an ‘orderly handover’ the board believes it is in the best interests to ask him to stay on.

The Stock Market update said: ‘Whilst previously announced that he will not be standing for re-election, Phil has now agreed to stand for re-election at this year’s AGM.

‘The board would like to thank Phil for his resilient and clear leadership, particularly over the last 12 months as the group has resolved a number of legacy issues.’

Interim chief financial officer Anna Bielby who joined Lookers in January for a six-month period has also agreed to stay on until the end of July.

She is said to still be finalising a number of key projects for Lookers, but will not be seeking election as a director at the AGM.

Lookers also revealed that it will finally be sharing its results for 2020 on June 29. 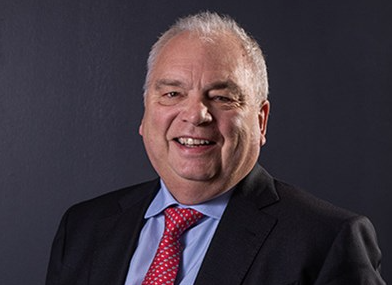 The group has blamed the Covid-19 pandemic for the delay in its results and says it has ‘taken advantage’ of the FCA’s extended reporting deadline that allows companies more time.

Other listed dealers, including Marshalls, Pendragon and Vertu, didn’t delay and have already published their results.

Lookers said: ‘As previously announced, as a result of the ongoing Covid-19 pandemic, the group has chosen to take advantage of the Financial Conduct Authority’s extended reporting deadline for its 2020 full year results.

‘Consequently, to ensure that the AGM for 2021 is held within the timescales mandated by the Companies Act 2006, we have decided to split the AGM and the general meeting at which the 2020 full year results will be laid before shareholders.

‘As in 2020, the standard shareholder resolutions relating to receiving the audited financial statements and the auditors’ and directors’ reports, approving the directors’ remuneration report and the re-appointment and remuneration of our auditors, will be tabled at a separate general meeting of shareholders.

‘We intend to issue the formal notice in respect of this additional general meeting shortly after publication of our 2020 full year results.’

Lookers has seemingly turned a corner on a troubled 18 months with a series of bullish updates.

Two weeks ago automotive industry analysts upgraded their forecasts for the group for the second time in two months.

The upgrades followed the group’s announcement it had finally renewed its banking facilities – albeit for £100m less than it was previously at £150m.