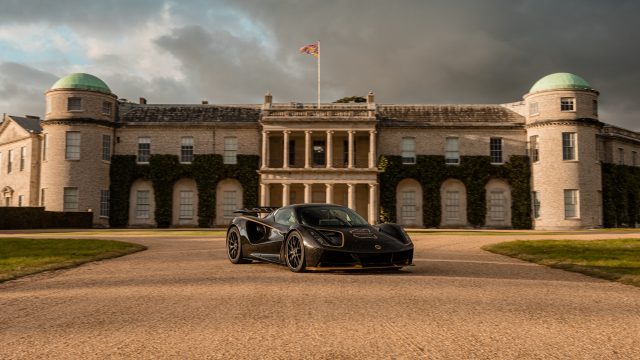 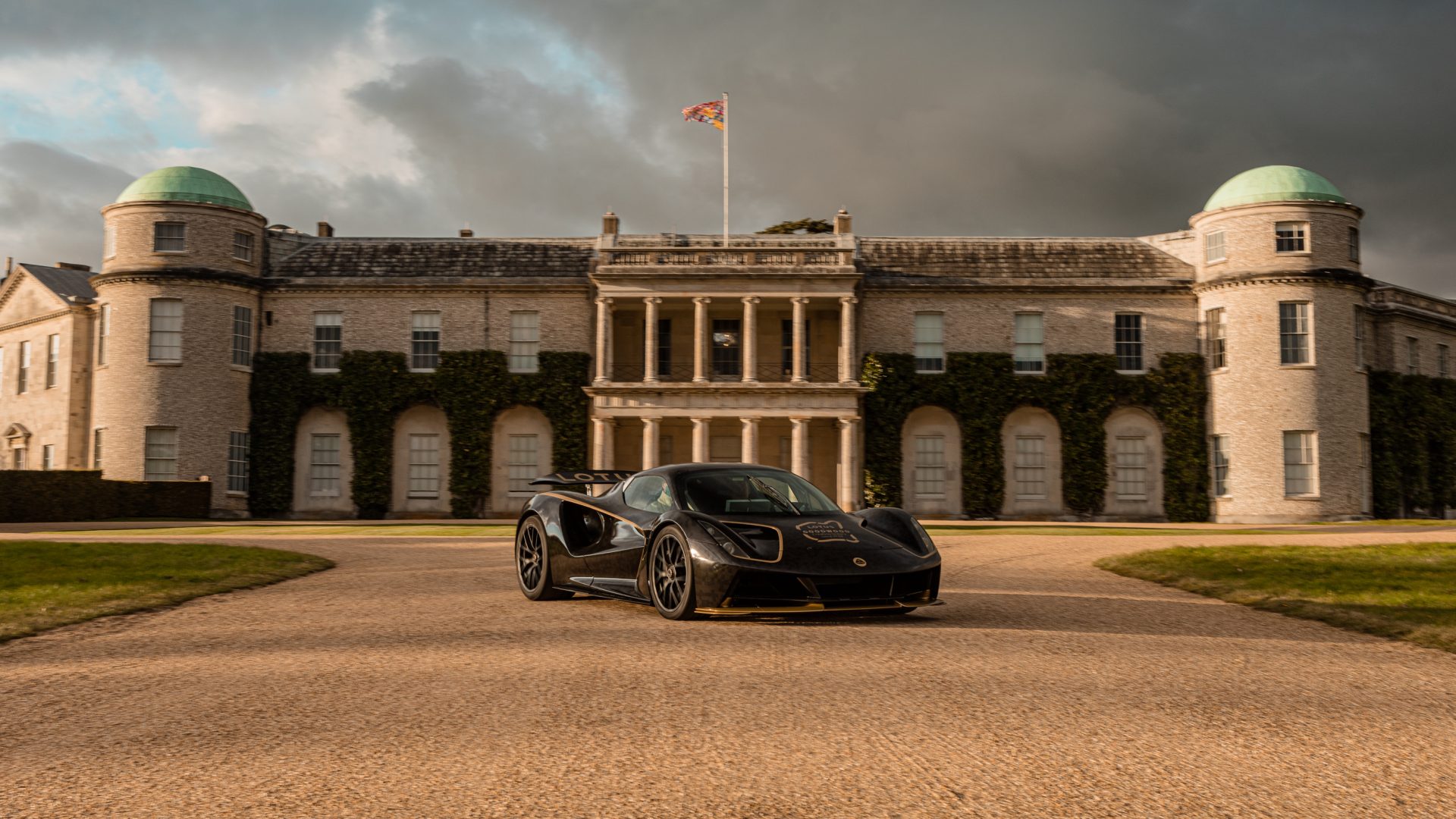 This year’s Goodwood Festival of Speed will include Lotus as the focus of the Central Feature, it has been confirmed.

The Norfolk-based firm is promising to take the honour in a whole new direction and says it will provide ‘an immersive customer experience on-event and from home’.

There will still be a ‘visually stunning’ physical feature, but it will also be interactive for those watching from home.

Lotus previously bagged the prestigious honour in 2012, when it had a 3D infinity loop sculpture.

The Duke of Richmond said: ‘We are delighted that Lotus will star as the Central Feature at this year’s Festival of Speed.

‘Lotus cars raced with great success at Goodwood throughout the 1950s and ’60s, including setting the ultimate lap record in 1965, and this year’s Central Feature will serve as a fitting landmark to its past, present and future achievements.

‘The sculpture looks set to be one of the most dramatic and futuristic yet, bringing in elements of interactivity for modern audiences that align with Lotus’s future-facing attitude and outlook.’

Lotus has a long and illustrious history at the West Sussex track, going back to the days of Jim Clark and Stirling Moss.

The sports car specialist says it is now excited to add a new chapter to its story.

Alongside the feature, Lotus will also publicly debut its new sports car the Emira at the event, which takes place from July 8 to 11.

It’s the first in a new generation of cars that the brand hopes will transform it from being a niche car maker and give it a more mainstream profile.

Simon Clare, executive director of marketing at Lotus, added: ‘Everyone at Lotus is very excited by the opportunity to be the Central Feature at the Festival of Speed.

‘This year is a hugely significant one for the transformation of Lotus, and to be giving a public dynamic debut to the Emira at a location so closely associated with Lotus’s success and spirit of innovation will be great for those who can attend, physically or virtually.’

Earlier this year, Lotus announced it would be calling time on the Elise, Exige and Evora as it moves into the next generation of models.

The firm also recently introduced a new approved used programme, which means that cars up to 20 years old can be marked as ‘Lotus Approved’ provided they meet a strict set of criteria.

Pictured is the Lotus Evija