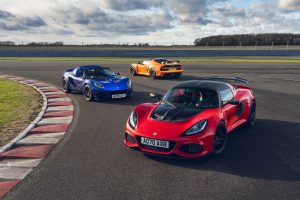 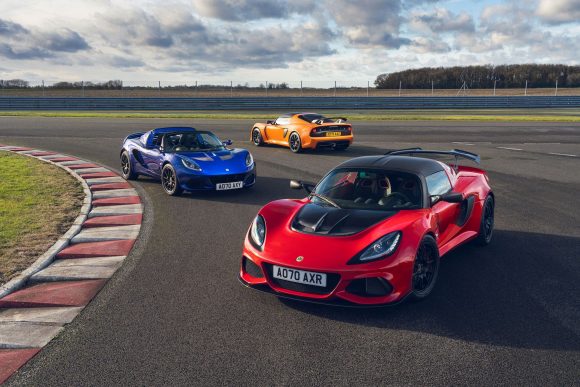 Lotus is celebrating the end of Elise, Exige and Evora production with special Final Edition models.

In January, the British sports car brand announced it would be ending production of the three models to make way for a new sports car series codenamed ‘Type 131’.

Considered the ‘ultimate versions’ of the sports cars, the new Final Edition models will be built in limited numbers and showcase ‘two decades of engineering excellence’.

The Elise models use a 1.8-litre, mid-mounted engine, with increased power resulting in the two models making 240bhp and 250bhp outputs.

The Sport 240 model gets 10-spoke lightweight alloy wheels that are 0.5kg lighter than the wheels on the standard 220. The Cup 250 gets extra aerodynamic parts for the exterior, new alloy wheels, Bilstein sport dampers and more.

The Exige models use a 3.5-litre supercharged V6, with the three variants making 397bhp, 420bhp and 430bhp. In the 390, which replaces the outgoing 350, the massive power bump comes from a revised supercharger. 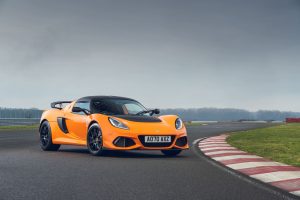 The models are likely to be highly sought after by Lotus fans, especially the Elise as the model has been a staple of the Lotus brand since 1995 and turned around the company’s fortunes.