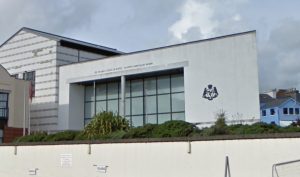 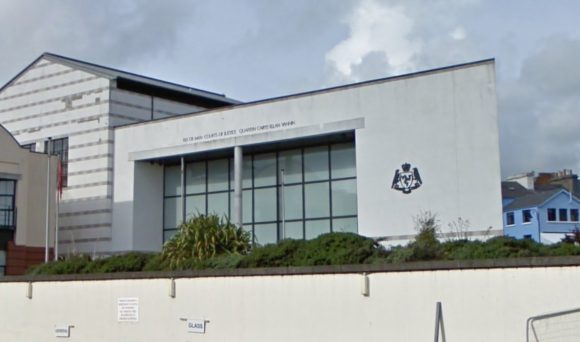 A man has admitted stealing Apple electronic products from a car dealership on the Isle of Man.

Michael Daniel Bergquist broke into AutoMann in Elm Tree Road, Onchan, and took an iPhone, four iPads and a laptop together worth hundreds of pounds, reported Manx Radio.

The Courts of Justice in Douglas was also told that earlier in the month, Bergquist had tried to force his way into an Apple product store in the town.

According to the Manx Radio report of April 12, he used a fire extinguisher to attempt to break into iQ Apple on December 6 by smashing a hole in the reseller’s wall.

However, he was thwarted in his attempt to break into the Prospect Hill store.

Appearing at court via video link, Bergquist admitted one charge each of burglary and attempted burglary.

The 45-year-old, of Belgravia Road, Onchan, was remanded in custody by High Bailiff Jayne Hughes.

He is due to appear in court again on April 27.