Home > News > Man who handled keys taken from JLR plant and 19 stolen vehicles ordered to pay back more than £1.3m 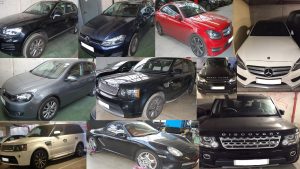 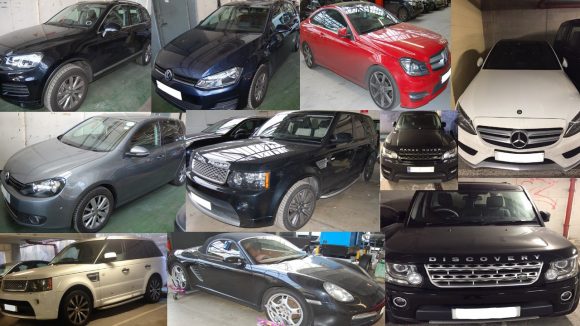 Man who handled keys taken from JLR plant and 19 stolen vehicles ordered to pay back more than £1.3m

A MAN who handled keys swiped from Jaguar Land Rover’s plant in Solihull and 19 stolen vehicles has been ordered to pay more than £1.3m.

Chirag Patel, of Firth Road, Croydon, was given a confiscation order at Croydon Crown Court on Friday for the vehicles, which were valued at more than £700,000, Scotland Yard said in a statement.

He was sentenced to eight years in prison last October for conspiracy to handle stolen goods in relation to 19 vehicles and nine stolen car keys, and for possessing criminal property relating to cash deposits. His convictions followed a lengthy investigation. 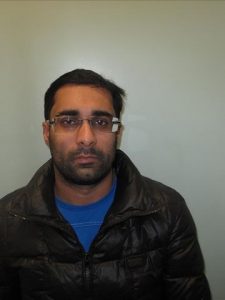 Patel, 40, was arrested by Croydon’s Serious Acquisitive Crime Unit in February 2015, when five luxury vehicles with false number plates were found in the basement of his home address.

Officers also found 19 stolen cars with an estimated value of £728,000, nine sets of keys that had been stolen from Jaguar Land Rover’s plant in Solihull, and a laptop stolen from a Streatham property.

The investigation later showed that Patel had been using the vehicles in an off-the-books vehicle rental business, police said, adding the cars were used in numerous burglaries and car thefts across London between October 2012 and January 2015, and were kept at properties belonging to Patel, his family or their associates.