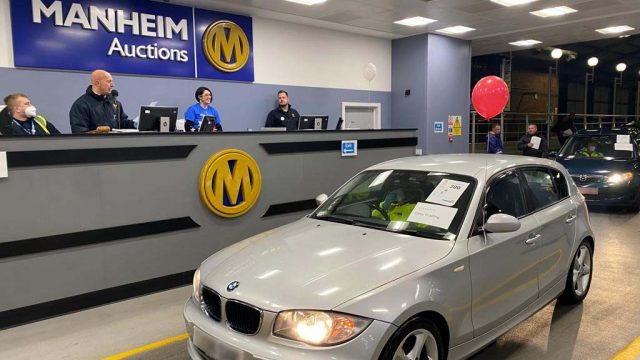 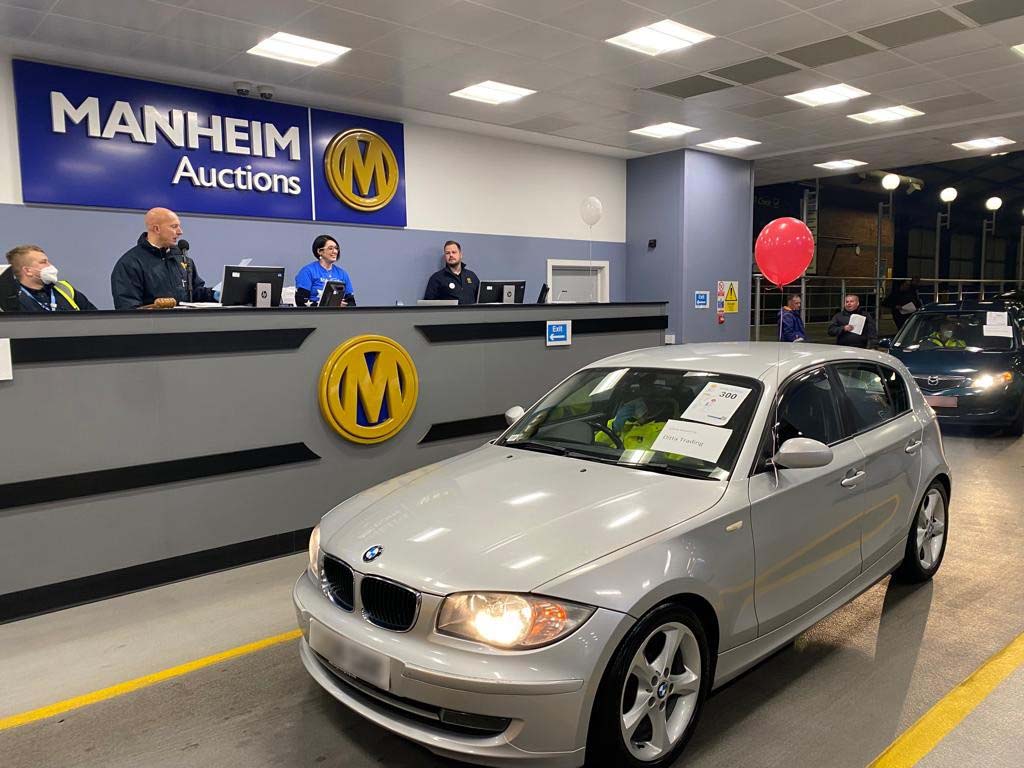 Manheim Auction Services has raised £32,000 for Make-A-Wish after holding a special sale to collect funds for the charity.

The auction, which saw 28 cars auctioned off in Leeds, meant Manheim’s parent company, Cox Automotive, took its annual fundraising total to £60,000 for 2021.

Demonstrating the generosity of buyers, 123 per cent of CAP clean performance was recorded, with a Grade five average.

Three items of memorabilia were also auctioned off with all proceeds going to the charity.

‘While we owe thanks to both buyers and vendors, this auction couldn’t have been a success without the collaboration and support of our teams across multiple departments who really came together to help us end 2021 on a high.’

The auction was one of a series of dedicated fundraising events held by Cox Automotive in aid of Make-A-Wish during 2021.

Make-A-Wish Foundation supports critically ill children by granting every child a wish to inspire them to look beyond their condition, and enable them to look forward to something, create incredible memories and bring happiness.

The charity relies on support from companies such as Cox Automotive to raise essential funds.

‘It’s been another challenging year for everyone, but our team has worked hard to give something back, with many undertaking their own events and challenges to raise money for Make-A-Wish.

‘To top the year off, raising an impressive £32,000 with our charity auction is a fantastic achievement.

‘Some of our team members at Cox Automotive have received support from the charity in the past, so it’s great that we can give a little back to support the tremendous work that that the organisation does, enabling Make-A-Wish to continue carrying out as many wishes as possible for critically ill children.’