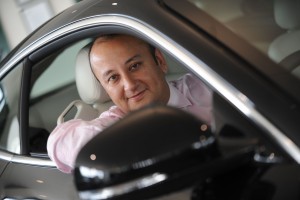 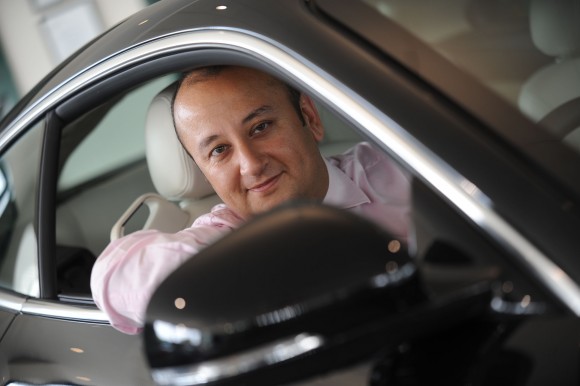 MARSHALL Motor Holdings plc, one of the UK’s leading automotive retail and leasing groups, has announced record results for the first six months of 2016.

The company released its unaudited interim results for the six months ended June 30 today, showing that revenue increased by 30.7 per cent to £826.4m year-on-year and that adjusted profit before tax was up 33.6 per cent to £14m.

The company  reported record results from both its retail and leasing segments: profit before tax growth was 27 per cent and 5.8 per cent respectively.

An interim dividend of 1.80p per share will be paid.

Aftersales revenues increased by 36.6 per cent and the company’s gross profit margin increased to 11.9 per cent.

The first half of the year was notable for Marshall as in May, it announced it had acquired the Ridgeway group for £106.9m.

Daksh Gupta, Marshall Group chief executive, said: ‘The board is pleased to announce another period of strong trading, underpinned by like-for-like organic growth in both revenue and gross profit together with contributions from recent acquisitions.

‘We were delighted to complete the strategic acquisition of Ridgeway which has extended the group’s geographical reach and strengthened relationships with key brand partners. The enlarged group remains well positioned to execute its growth strategy moving forward.’

MORE: Revealed: the fastest-selling used cars, according to cap hpi

On SuperUnleaded.com: Think Race Cars Are Cool? They’re Not So Great On The Road