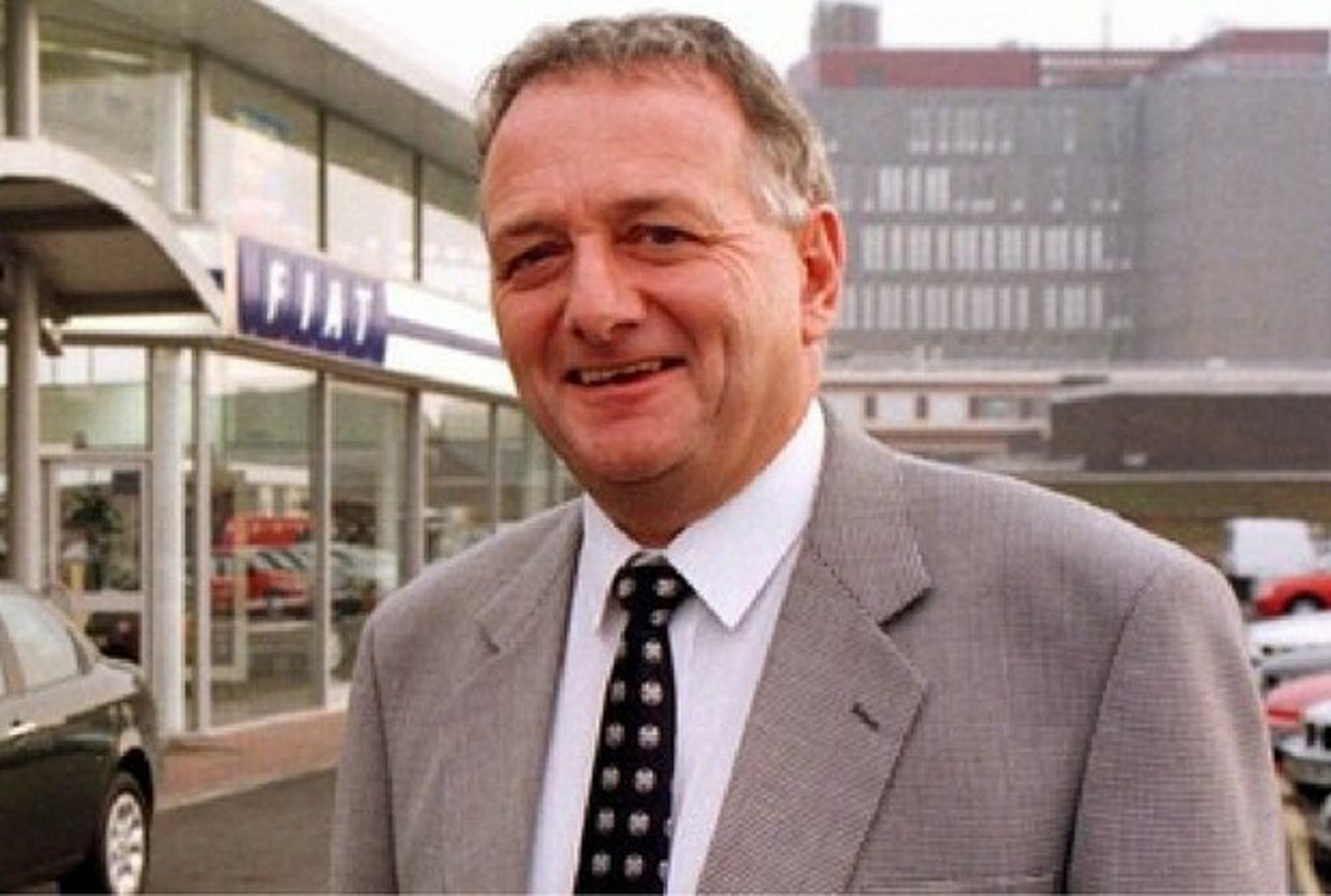 The Hull-born entrepreneur, who set up the company in Grimsby in 1973 after borrowing £1,000 to establish his first showroom, is believed to have suffered a fatal heart attack last week while at his villa on the Algarve.

In 1985, Rover became Dixon’s first new car franchise, with General Motors his second in 1986. That same year, the firm became part of Corton Beach plc, with Dixon leading the motor division, and four years later – in November 1990 – he headed a management buy-out of the division, which saw Dixon Motors come into being.

Dixon Motors grew to become one of the largest car dealerships in the UK, and was sold for nearly £110m in 2002 to Royal Bank of Scotland subsidiary Lombard in a takeover deal. In 2007, however, it went into administration after a huge fall in sales, but 19 of its 46 franchises were sold to Pendragon, saving 600 jobs out of the 1,400 spread across the dealerships.

Paying tribute to Dixon in a Hull Daily Mail report, Hull West and Hessle MP Alan Johnson said: ‘Having known Paul for 20 years, I am shocked and saddened by his sudden death. Paul was a man who cared about Hull and the East Riding and never stopped seeking new ways to bring investment and jobs into the area.’

Dixon was also a major player in the property development world, and in a tribute reported by HumberBusiness.com, the managing director of Sewell Group, Paul Sewell, told how the ‘business icon’ was inspirational, adding: ‘His intuitive feel was rare and singled him out as one of the great local business figures of a generation. He will be sorely missed.’

On SuperUnleaded.com: Is Matt LeBlanc Returning To Top Gear? Oh, We Really, Really Hope So…