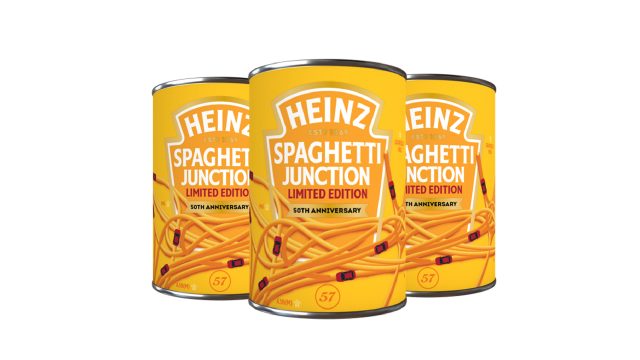 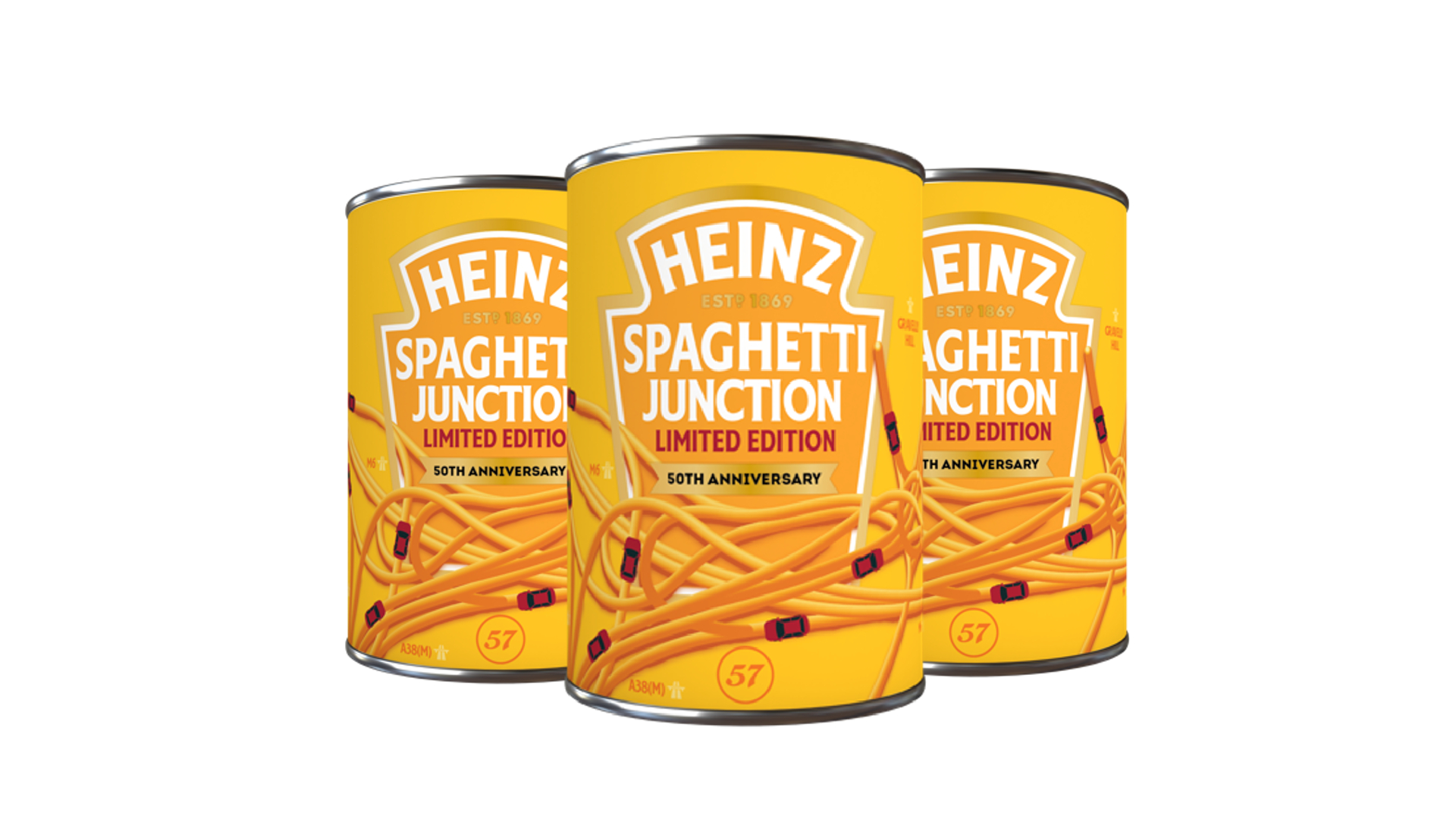 The long-awaited Sue Gray partygate report is finally set to be published this week, as the prime minister faces calls to explain the purpose of a ‘secret’ meeting with the senior civil servant.

Reports have suggested the document, expected to be published in the coming days, will feature photographs of illegal gatherings.

It was also reported that top civil servant Simon Case will be particularly hard-hit by the contents, despite the fact he was not fined over the scandal.

A windfall tax should be imposed on profits made by the largest private children’s home providers to fund the overhaul of England’s ‘dysfunctional’ care system, according to a landmark review.

The Independent Review of Children’s Social Care is calling for a ‘radical reset’ to improve the lives of children in care and their families.

The review calls for a break to the ‘cycle of escalating need and crisis intervention’, with resources instead rebalanced ‘to back those who care for and love children’. Among more than 80 recommendations is a call for someone’s experience of being in care to become a protected characteristic, recognising that many children in care and care leavers experience discrimination or stigma.

Russian forces are bombarding a key city in eastern Ukraine with artillery and missiles in an attempt to take more of the Donbas region.

Sievierodonetsk is the main city under Ukrainian control in Luhansk province, which together with Donetsk province make up the Donbas.

Luhansk’s governor, Serhii Haidai, said on Sunday that the Russians were ‘simply intentionally trying to destroy the city… engaging in a scorched-earth approach’.

Contacts of monkeypox cases at high risk of having caught the infection should self-isolate for 21 days, latest government guidance says.

The UK Health Security Agency (UKHSA) guidance now recommends that people who have had ‘unprotected direct contact or high-risk environmental contact’ should isolate for three weeks. This includes no travel, providing details for contact tracing and avoiding direct contact with immunosuppressed people, pregnant women and children under 12.

Those who are considered at high risk of having caught monkeypox may have had household contact, sexual contact, or have changed an infected person’s bedding without wearing appropriate PPE. UKHSA also advises that they are offered a smallpox vaccine.

Experts have said traditional retailers now pay 755 per cent more in business rates than digital competitors as a war of words intensifies over a potential new online sales tax.

On Friday, the government closed a consultation into the possible introduction of a tax on e-commerce as a potential measure to fund a reduction in business rates, the property tax facing shops, pubs and restaurants. Bosses at Sainsbury’s urged the government to launch the new tax as it accused the current business rates system of ‘destroying high streets up and down the country’. However, retail rival Marks & Spencer said an additional tax on retailers would mean they will ‘cut their cloth accordingly’.

New analysis by real estate advisory firm Altus Group shows that for every £100 earned by large retailers in Great Britain, excluding non-store sales and fuel, £2.91 of that was due to local councils in business rates. However, for large online-only retailers, for every £100 in sales, their total business rates amounted to just 34p, according to the data.

ScotRail’s reduced timetable is due to begin on Monday, with more than 700 services cut across the country.

A dispute with the Aslef union, whose members are refusing to make themselves available for overtime, has led to a third of daily services being halted.

The reduced timetable was confirmed on Wednesday, with transport minister Jenny Gilruth later saying it would provide passengers with greater certainty.

Fans of Birmingham’s Spaghetti Junction are being offered the chance to snap up a limited edition tin of pasta created to celebrate its 50th anniversary.

Highways England has welcomed Heinz’s decision to produce 500 Spaghetti Junction cans, being sold online from Monday, as a “’fitting tribute”’ to the infamous motorway interchange.

Tuesday marks 50 years to the day since the landmark structure opened to drivers on May 24, 1972. The limited edition cans feature a bespoke label, with spaghetti strands depicting the M6 and A38(M) north of Birmingham city centre. The £1.50 tributes are being made available via the Heinz to Home site and are expected to sell out quickly.

An unsettled day in store for the UK, reports BBC Weather, with cloudy conditions and scattered showers. Feeling cooler than in recent days.