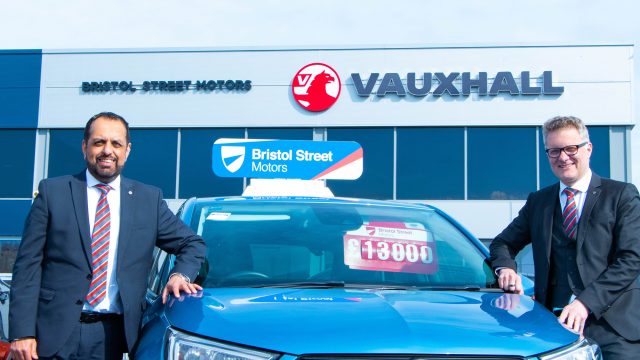 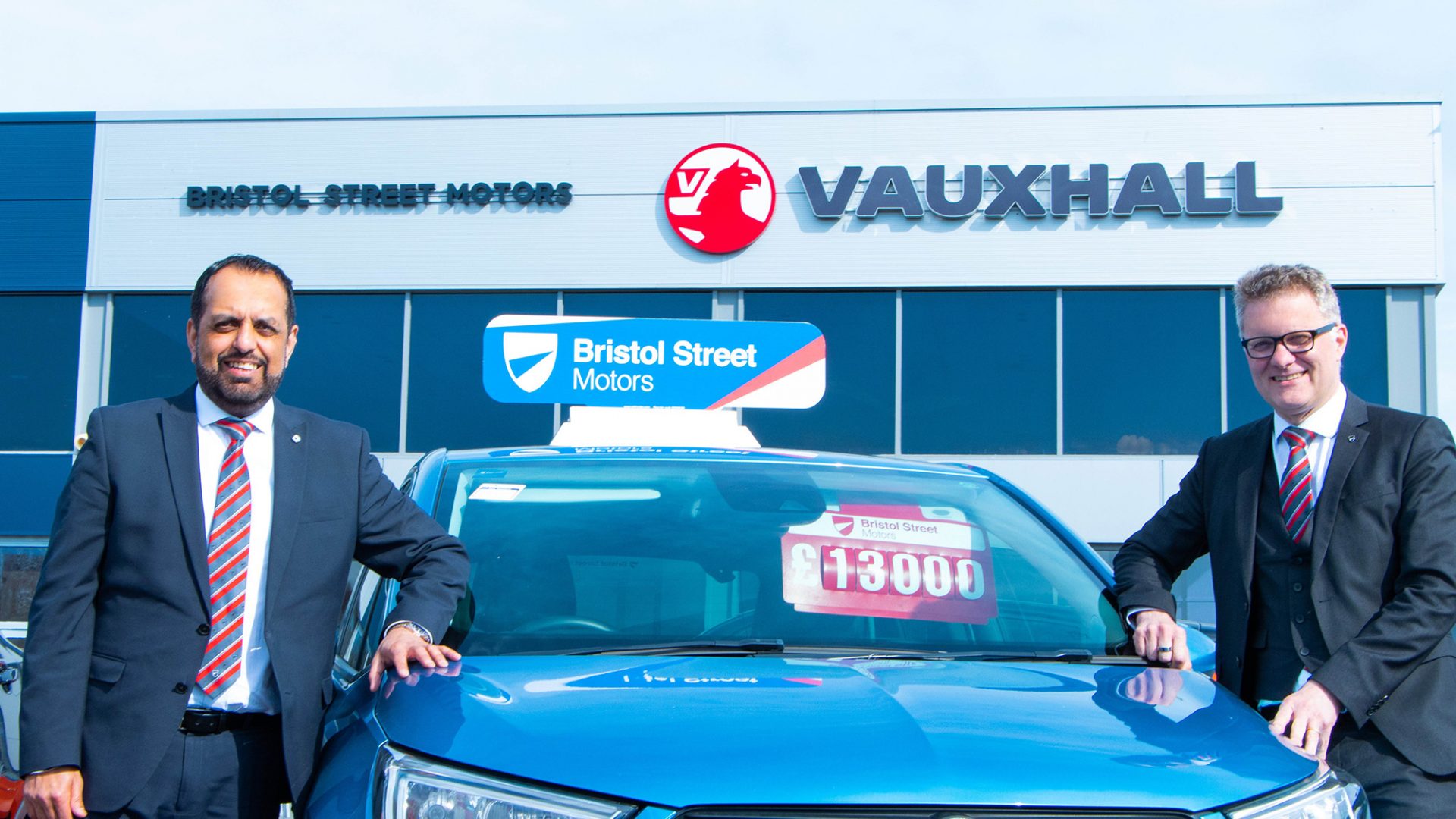 A top manager at Bristol Street Motors has paid tribute to his colleagues as he takes early retirement.

The 55-year-old has been in the trade for 39 years, beginning as a mechanic and rising through the ranks to become a sales executive and then general manager.

In 2019, the Sunderland dealership was crowned Retailer of the Year by Vauxhall, beating 187 other outlets.

The dealership has also won a Vauxhall customer excellence award eight times while Singh has been in charge.

He’s been named General Manager of the Year within parent company Vertu Motors, too.

Colin Kent, group operations director at Bristol Street Motors, said: ‘Jass not only sets the benchmark for best practice in his dealership but also my division and it’s been wonderful to have a role model for the other sites to follow, which you would want in any business.

‘He has also been a pioneer in terms of launching new processes in the company. We know he can be relied on to make sure his team gets behind it and makes it work.

‘He always leads from the front and doesn’t ask any colleague to do what he’s not prepared to do himself, which is why I suspect his people have so much respect for him.’

Singh said: ‘I have had a fantastic time at Bristol Street Motors working with great colleagues, who all contribute to helping make the dealerships I oversee such a great success.

‘Looking back, the motor trade has changed beyond recognition with the development of sophisticated technology and greener, cleaner vehicles.’

He added: ‘While I am looking forward to my retirement, I will miss my colleagues and the challenges and satisfaction of leading a business.’

Bristol Street Motors chief executive Robert Forrester said: ‘I have known Jass for more than 20 years and throughout his career he has epitomised the skills, attitude, acumen and enthusiasm that are needed to run a successful motor dealership.

‘He truly is a role model, with his outstanding abilities reflected by the many awards that he has won over the years.

‘While he will be sorely missed, everyone at Vertu Motors wishes him well as he embarks on the next stage in his life.’

Singh plans to spend more time with his family as well as enjoy his hobbies of playing golf, squash and football plus following Manchester United.