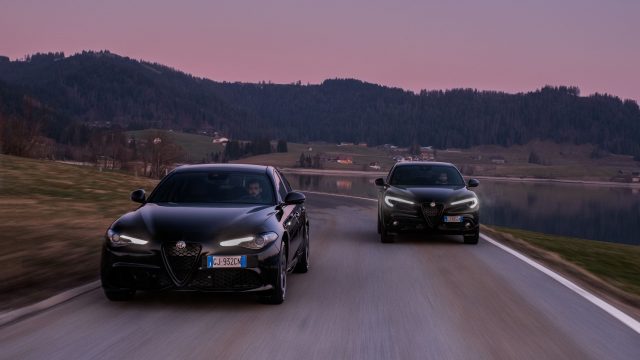 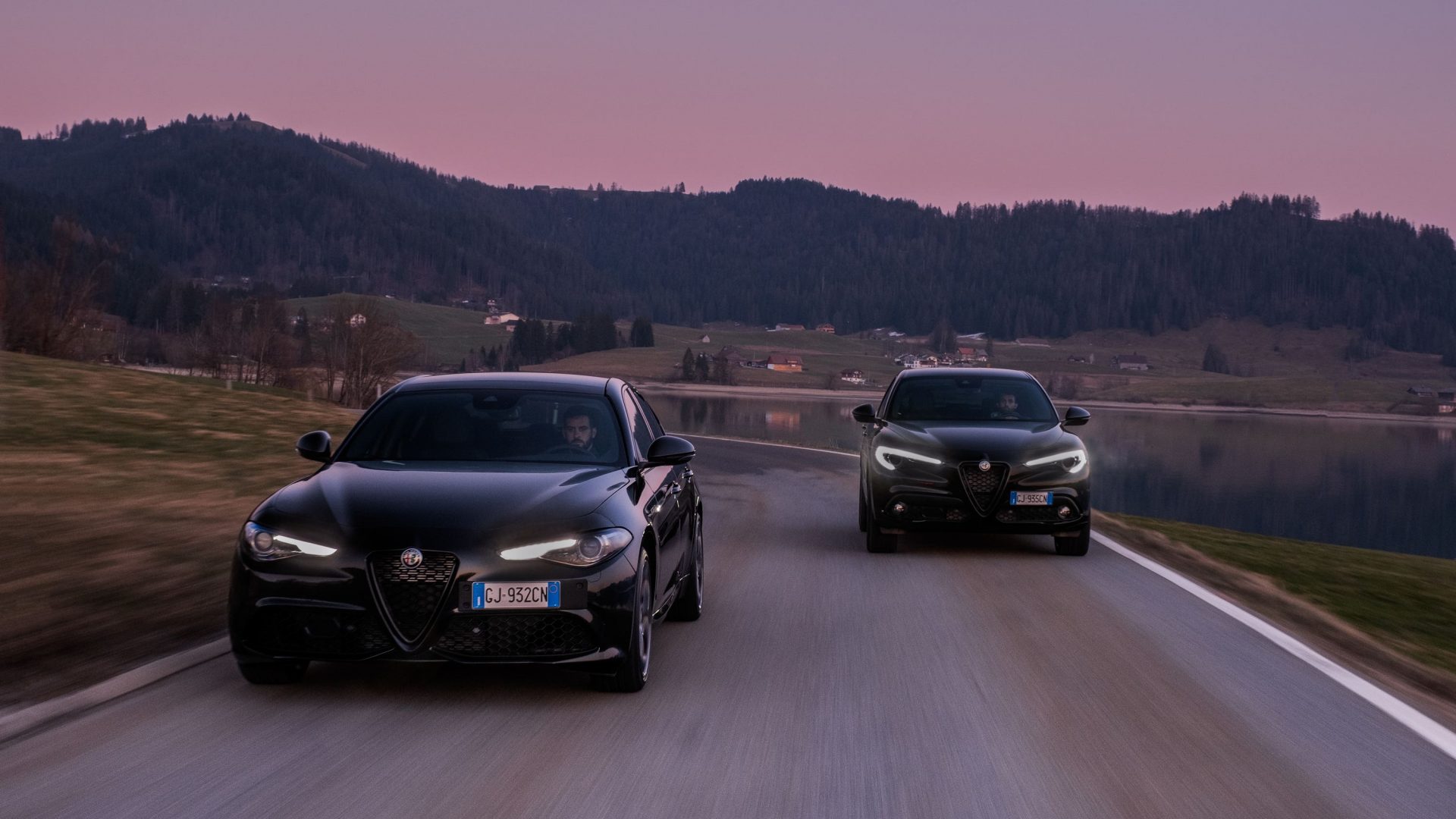 May 29: Plans to expose petrol stations not passing on duty cut; No 10 denies changes to Gray report; Special edition Alfas arrive in UK

Plans to expose petrol stations not passing on duty cut

The prime minister plans to ‘expose’ petrol stations that fail to pass on lower fuel prices from the Government’s fuel duty cut, it has been reported.

The government introduced a 5p per litre duty cut on March 23, but this week figures showed average petrol prices exceeded £1.70 per litre for the first time.

Retailers have been accused of raising profit margins since the policy was introduced.

The Sunday Telegraph reported that Mr Johnson has ordered Department for Transport officials to draw up plans to target petrol stations that choose not to pass on the cut to customers.

No 10 denies flat party was edited from Gray report

Claims that details of an alleged Downing Street flat party were removed from Sue Gray’s investigation into coronavirus rule breaking has been denied by No 10 sources.

The Sunday Times reported that the senior civil servant, who on Wednesday delivered her 37-page report into events held in Downing Street and Whitehall during England’s lockdowns, had pressure placed on her by senior members of Boris Johnson’s team to remove certain details and names.

The newspaper said the so-called ‘Abba party’ held in the Prime Minister’s flat on November 13, 2020, was ‘tweaked’ by Johnson’s chief-of-staff Steve Barclay on the eve of publication.

Alfa Romeo has introduced a new special edition model to its Giulia and Stelvio line-ups in the UK.

Called Estrema, it’s the firm’s first global special series model, and is aimed at bringing more sporty and dynamic driving along with a high specification.

Building on the Veloce trim, they add adaptive suspension and a limited-slip differential as standard. The suspension allows the car to switch between more comfort- or sporty-oriented setups on the fly, while the differential improves stability and control, particularly under acceleration. 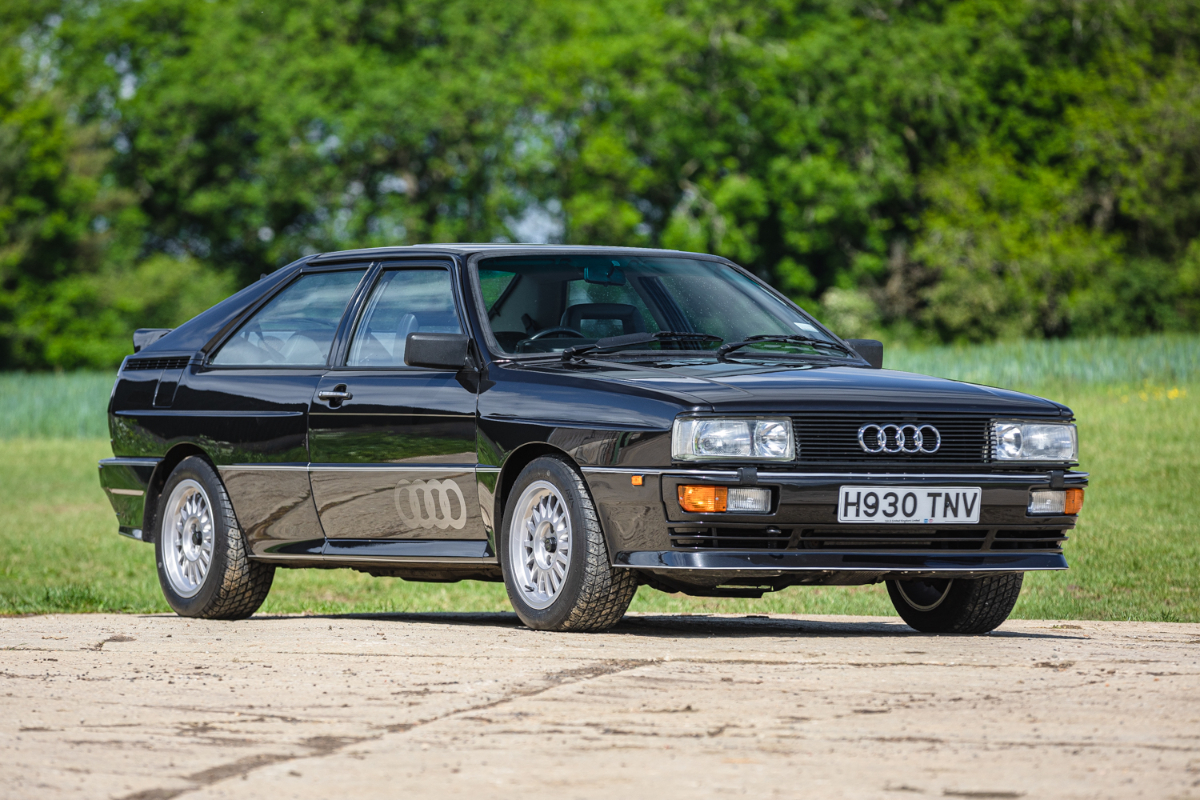 A 1990 Audi Quattro is going up for auction, described as a ‘possibly unrepeatable’ example of the iconic performance car.

This particular example started life under the ownership of a Volkswagen Group management member before being delivered to its second owner with 4,231 miles on the clock.

Thirty-two years later it has been kept in stunning condition, having covered just 32,000 miles in its life. It has a comprehensive history with every MOT and the original Audi wallet with service stamps.

Violent clashes affecting Liverpool fans in Paris have been dubbed the ‘worst’ seen at a European football match, a UK police force has said.

The Reds lost to Real Madrid at the Stade de France, just north of the city, on Saturday evening.

However, shambolic scenes outside the ground saw supporters with tickets made to wait in huge queues until after the match began.

Fans affected by the situation said police officers used pepper-spray ‘unprovoked’ while they were waiting to get in.

A superyacht carrying around 8,000 litres of fuel has sunk after it went up in flames while moored in a marina in Torquay, raising fears of an oil spill.

Firefighters battled to extinguish the blaze as it ripped through the 85ft vessel earlier on Saturday.

Devon and Somerset Fire and Rescue Service (DSFRS) said it had five appliances at the scene, and the case has been handed to the Environment Agency and the harbourmaster.

Emergency services had declared a major incident and officers evacuated a nearby beach and roads, with one witness describing the blaze as ‘like a fireball’.

Risk of hail and thunder

There will be some showers today across the northwest of England and Wales but elsewhere it’ll be a sunny start, according to the Met Office.

These showers will spread across the UK though with a risk of hail and thunder in the south.

However, tonight it will clear mainly and there will be scattered showers in the north and west.