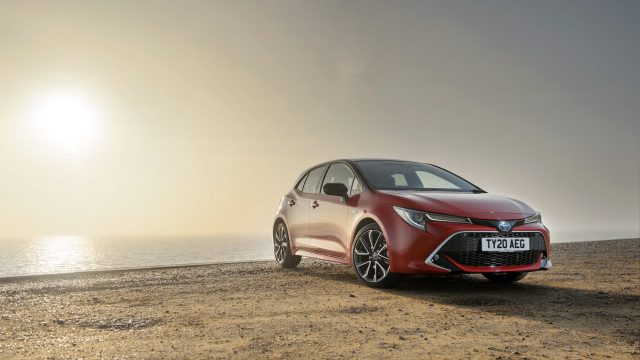 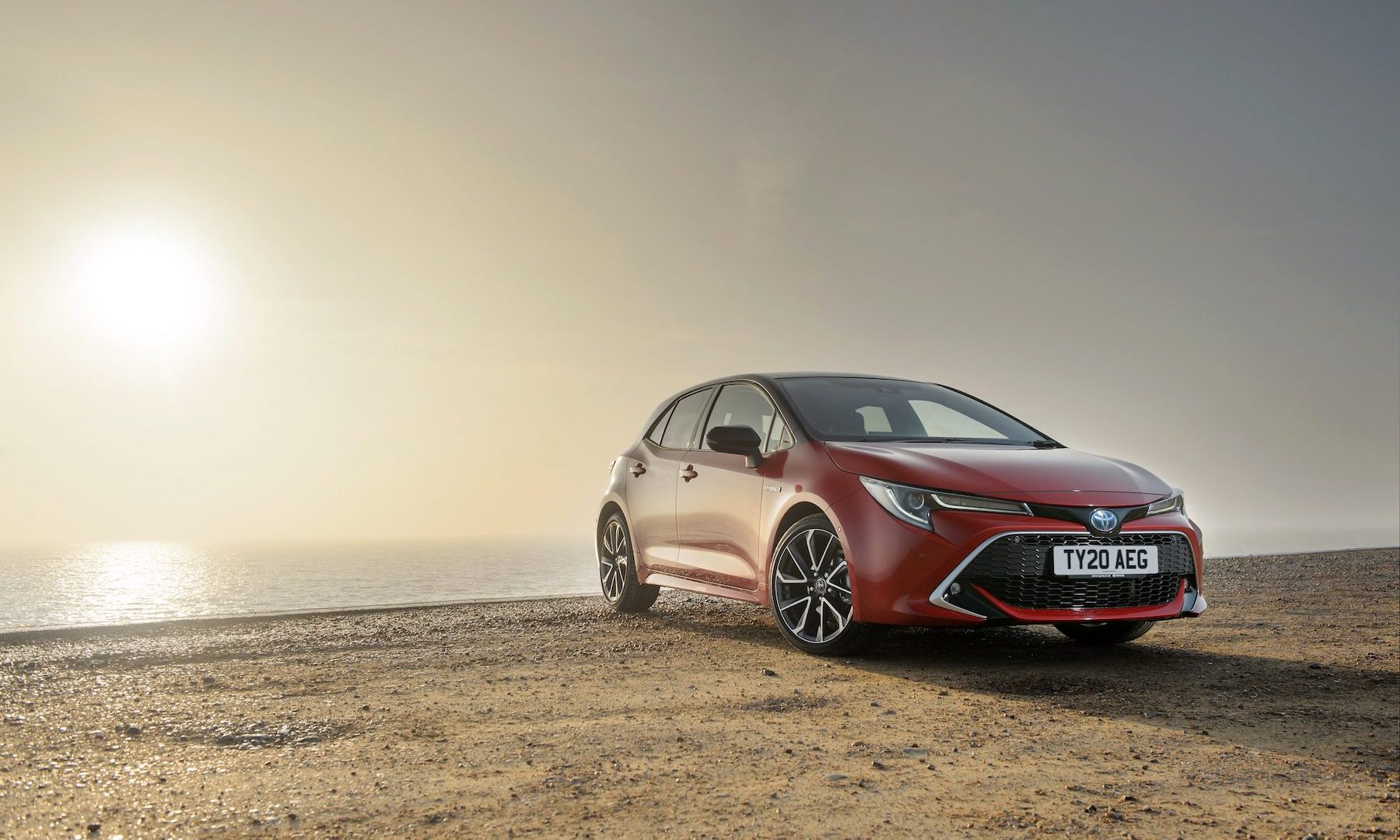 Toyota announced further production cuts yesterday as a result of the semiconductor shortage.

Toyota has said this will affect Corolla, RAV4, Prius and 4Runner models.

It will introduce rolling pauses on 16 of its production lines in June across across 10 Japanese plants.

Earlier in the week, Toyota announced it would be cutting global production by around 100,000 vehicles next month.

It is facing supply shortages due to the global semiconductor crisis, as well as ongoing coronavirus lockdown measures in China.

It said: ‘It is very difficult to estimate the current supply situation of parts due to the ongoing lockdown in Shanghai.’

Toyota has now said production for June will be around 800,000, 150,000 less than expected originally expected.

It is still expecting to produce 9.7m vehicles in 2022 but has also warned it it could lower this number.