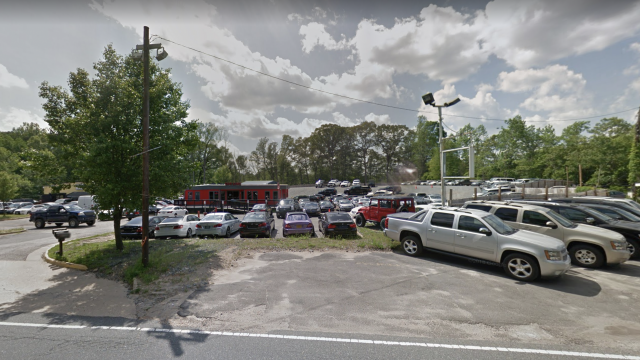 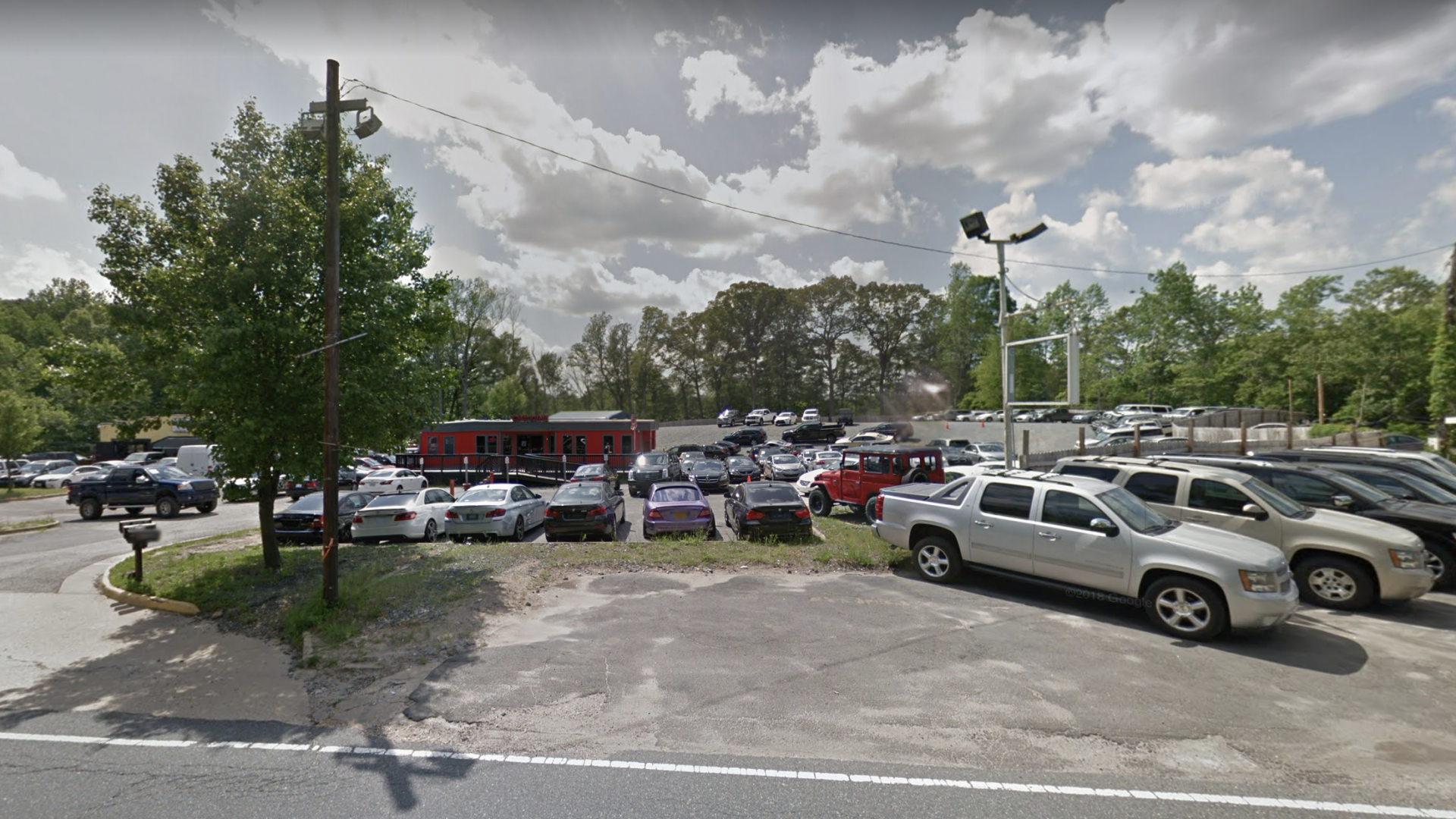 Two men smashed up a used car dealership in a fit of rage after throwing a ‘temper tantrum like Wreck-It Ralph’ over delays to repair work.

Peter Usiomwanta and Maliek Lee were furious after being told that repair work to a car could not be carried out for several days.

When the pair were asked to leave, they became violent and launched a spree of vandalism.

Usiomwanta, 31, punched an employee in the face before the 36-year-old Lee ‘began overturning desks, computers and other furniture’.

He was soon joined by Usiomwanta who threw items and broke furniture in a side office.

The incident took place at the Mega Auto Outlet in Stafford, Virginia and was only calmed down when two friends of the pair stepped in.

All four of them then left the site in a grey Jeep Cherokee just as police arrived.

Both men were arrested and charged with assault and battery and felony vandalism.

Workers at the dealership suffered minor injuries in the attack.

A spokesman for the Office of Stafford County Sheriff, said: ‘Instead of leaving, a suspect identified as Peter Usiomwanta punched the employee in the face.

‘A second suspect, identified as Maliek Lee, began overturning desks, computers and other furniture in a full-scale temper tantrum.

‘Usiomwanta joined in the vandalism spree by throwing items and breaking furniture in a side office. Lee also assaulted an employee of the Auto Outlet.

‘The other customers who were with the suspects assisted in pulling the combatants back.

‘All four customers left in the Jeep. The employees each had minor injuries from the assault.’