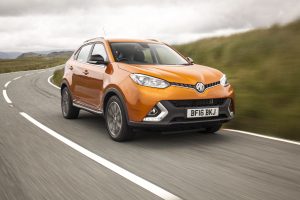 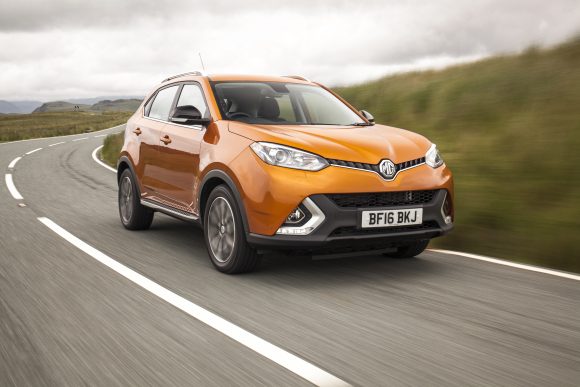 MG to end all UK production

MG has announced that it will be moving manufacturing from its Longbridge plant to China, ending production by the marque in the UK.

According to MG, production at the Birmingham plant is no longer required because cars will arrive ‘fully built and ready for distribution’.

MG has said that only 25 redundancies will be made, but sales, marketing and aftersales operations will remain at the plant.

The plant also houses more than 400 employees, from design engineers to other SAIC Motor Technical Centre staff, but they are not affected by this.

Head of sales and marketing at MG Motor UK Matthew Cheyne told the BBC that the change was ‘a necessary business decision’.

The MG3 and GS are currently designed and built at the Longbridge site. Sales for the brand have been increasing, and in 2015 the brand reported 18 per cent year-on-year growth.

MORE: Car buying attitudes have not been affected by Brexit

MORE: One in four dealers predicts leap in pre-registration activity during September