Home > News > Car buying attitudes have not been affected by Brexit 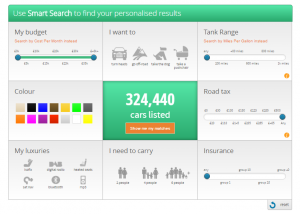 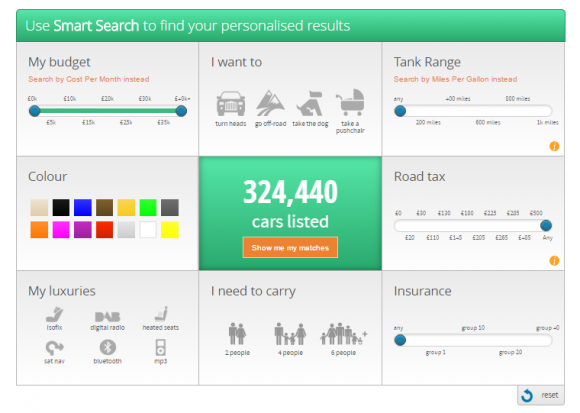 Car buying attitudes have not been affected by Brexit

BRITAIN’S decision to leave the EU has not affected when car buyers will purchase their next vehicle, according to research from Motors.co.uk.

Only three per cent of UK consumers surveyed in the website’s Car Buyer Survey said they have been discouraged from buying a car due to Brexit.

The survey also found that 10 per cent believe the referendum result has effected when they will buy their next car. However, only four per cent claimed they were worried about making their car finance payments following the result.

Director of marketing & business intelligence at Motors.co.uk Dermot Kelleher said: ‘Understandably, there has been a lot of speculation about how June’s referendum result will affect the UK economy, and the automotive industry has been no exception. However, we are delighted to see that the prospect of Britain leaving the EU has not hindered the nation’s attitude to buying cars and this is great news for our dealers.’

He added: ‘The survey has underlined that consumers are primarily looking for value for their money and are ready to make a purchase if it’s a good deal for them. At Motors.co.uk we have developed our website to give consumers the choice they need to make the right decision for them, and we will continue to work closely with our dealers to provide them with the insights they need about their potential customers.’

MORE: DCM Connected gets into gear with Rockar

On SuperUnleaded.com: Porsche Cayman GT4 Wiped Out On Nürburgring