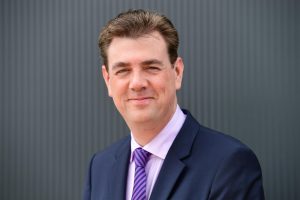 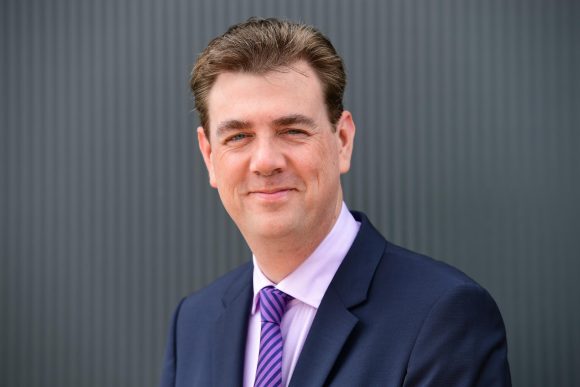 Smith, pictured above, who was previously the director at Volkswagen UK, has taken over from James Wright, who has been made the vice-president of Nissan Europe East, overseeing Russia, Ukraine, Central Eastern Europe (Poland, Hungary, the Czech Republic and Slovakia), and the Datsun Business Unit in Russia, among other entities.

Both of them will report to Guillaume Cartier, the senior vice-president for sales & marketing in Nissan Europe. Cartier said: ‘I am delighted to welcome Alex to the Nissan team. With more than 20 years’ experience in the UK automotive industry and a solid track record, Alex will be a tremendous asset to our business.

‘Alex’s appointment, as well as the other senior management changes announced today, will strengthen our organisation’s ability to operate in an increasingly complex business environment and ensure we meet our goal of becoming the most desirable Asian brand in Europe by 2020.’

Wright was appointed managing director of NMGB in 2011. Before that, he was vice-president for Infiniti Europe, where he was responsible for the launch of the premium brand across 19 markets.

MORE: James Baggott: No wonder carmakers want to replace us with robots!