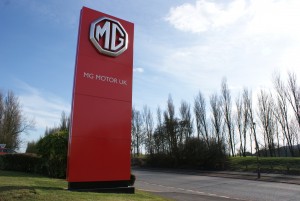 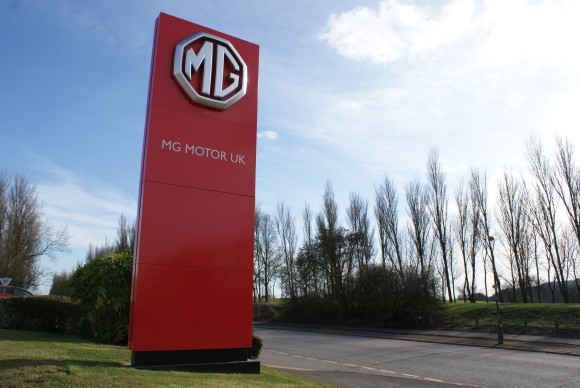 MG Motor UK finished 2015 on a fantastic high with December figures more than doubling those of the previous year – a success that came off the back of a number of great deals on offer to all new customers.

This year, MG has decided to start 2016 with a bang and offer not just one but four deals to its customers. With the purchase of the MG3 or the MG6, customers will be entitled to some of the following offers:

£2,000 minimum part-exchange – Following an incredible uptake by customers at the end of last year, this offer has been extended until the end of January. Hundreds of customers took advantage of this when they exchanged their existing vehicle for a new MG at their local dealer. Those who thought they had missed out need only take their old car in, regardless of its make, model or age, and get £2,000 towards a new one.

Free hotel break – As well as their new car, all MG customers will receive a £250 Hilton Hotel voucher for them to enjoy a pleasant weekend getaway.

0 per cent APR finance – This popular deal is available on both the MG3 and MG6.

Matthew Cheyne, MG’s head of sales and marketing, said: ‘December was a fantastic month for us. We sold 155 more cars in 2015 compared with 2014, which put us in the top five among other manufacturers for biggest growth in December.

‘We are thrilled to be seeing these kind of figures for what would normally be a quiet month. Based on this success, and knowing that we are seeing more and more new customers, we’ve decided to extend some of these offers as well as introduce new ones.

‘We think there’s something for everyone among our latest deals.’

MORE: Infiniti to open sales and aftersales centre in Bristol with Motorline Group

On SuperUnleaded.com: Blokey Blokes Head For Test Drives In L200, Get Rides Of Their Lives In Fantastic Prank