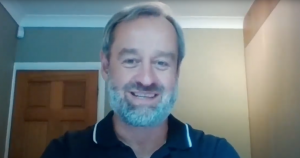 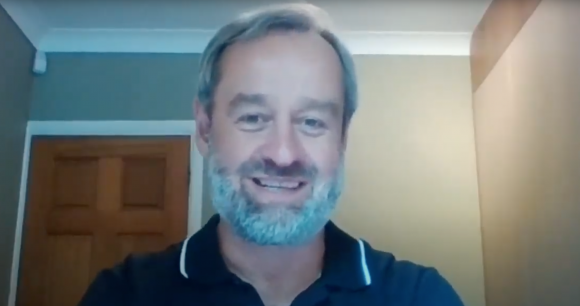 This week on Car Dealer Live has been another big one, with TV stars to manufacturer bosses talking about their businesses.

To find out more about any of the episodes read on.

On Monday, Caterham CEO Graham Macdonald recounted how one new customer had bought a Caterham while recovering from Coronavirus in hospital.

Macdonald talked about how they have been also selling lots of used cars as well as some new as people look to treat themselves.

Rachel Clift from Ben talked about how the automotive charity is changing and adapting to help more people in 2020.

In her role as health and wellbeing director she shared what that means for different people, how they can assist people with mental health concerns and the work they do for those out of work due to the pandemic.

Mike Brewer spoke to Car Dealer Magazine this week to talk about changes to the upcoming Used Car Awards which he will be hosting once again with James Baggott.

Used car dealership owner Stephen Corwood spoke about the changes he’s seen in the market since showrooms reopened and how his business is adapting.