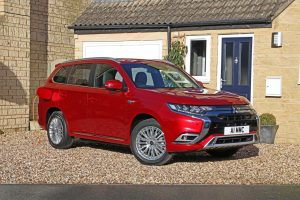 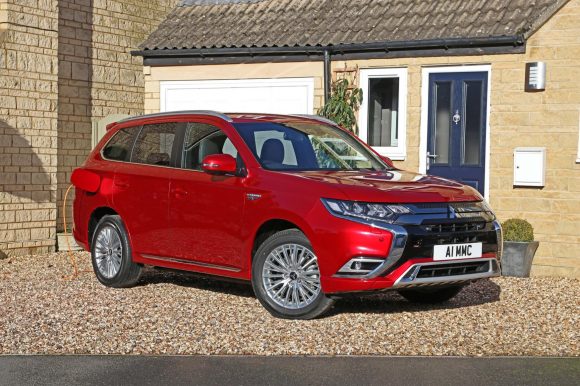 Mitsubishi could disappear from the UK in under a year as new model supply dries up and dealers withdraw.

One franchise holder has told Car Dealer of his fears for the brand following news that the manufacturer would no longer be developing new models for Europe – effectively sounding the death knell for the brand in the UK.

The long-standing franchise holder said he was ‘shocked’ when he heard the news in a bulletin from the brand at the end of July – but says, looking back, he should have seen it was coming.

‘When they told me the Eclipse Cross PHEV that was due soon was going to be £35k and the replacement for the Outlander PHEV was going to be nearer £50k I knew we were in trouble,’ said the dealer, who asked to remain anonymous.

‘Those are £25k cars when you compare them to other models in the market and would have been very hard to sell – I didn’t like the way it was going.’

The dealer boss said he has been told no more ASX models or Outlanders will be coming into the country and that they can sell what is left at the Portbury docks. He is unsure how many are left, but suspects ‘not a lot’. 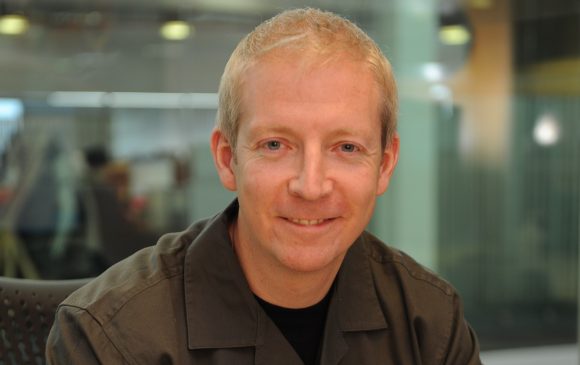 ‘However, that effectively makes us a one-model manufacturer like Isuzu because we don’t sell any Mirages anyway and with no SUVs to sell and just L200 it doesn’t stack up,’ he added.

‘I am, and I know many other in the network are, actively looking for other franchises now. Some have buried their heads in the sand, but I can see the writing is on the wall.

‘It’s over and will be a lot sooner than many people think.’

The dealer boss added that he believes there is enough stock to last until ‘around March next year’ and after that the brand will peter out in the UK.

He said he had already stopped advertising the brand, as have many others in the network.

There is a crunch meeting on August 21 between the importer Colt Car Company and its dealer network where they are promised further news, but he can’t see anything changing.

In an exclusive interview with Car Dealer, boss Rob Lindley said he was as shocked as the dealers when he learned the news and that they were ‘accelerating talks with other brands’.

Dealers are likely to be offered a franchise with this new brand once a deal is signed. Lindley said manufacturers that are importing into Australia already are an attractive target as they are already producing right hand drive models. 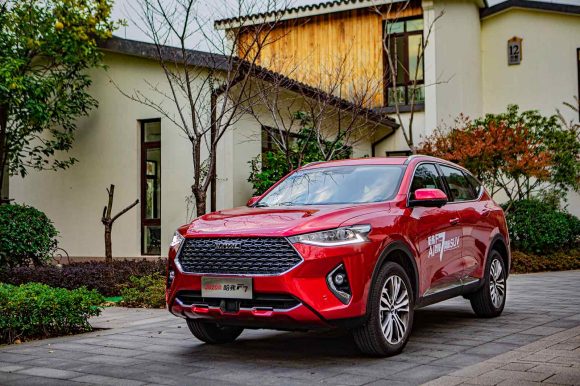 Could Haval be a brand offered to Mitsubishi dealers?

Chinese firm Great Wall has recently introduced Haval there and it could be a tempting proposition for the Colt Car Company.

However, the Mitsubishi dealer boss said he couldn’t wait for the importer to announce something and was already actively talking to several manufacturers about filling the void left by the Japanese brand.

‘There will certainly be some good aftersales work there for Mitsubishi, which is profitable, and that will keep people going for a while, but when you’re not back filling that with sales it will slowly tail off,’ added the dealer boss.

‘I think Colt Car Company are trying to look on the bright side and they’re telling us everything will be ok, but they’re just as shocked as we are.

‘Some of the dealers in the network have been with the brand 35 plus years and to have the rug pulled from under them has been a huge shock.

‘But my advice to them is they need to face up to it now and start looking for something else.’

When we spoke to Mitsubishi UK boss Rob Lindley at the end of last month, he said: ‘We will work with dealers on the product that we can continue to sell in the UK and then some way down the line the Colt Car Company will deal with what is next.

‘We were already talking to other brands as we had seen the losses that Mitsubishi had been making and expected a slow down in the models it would develop for the UK.’