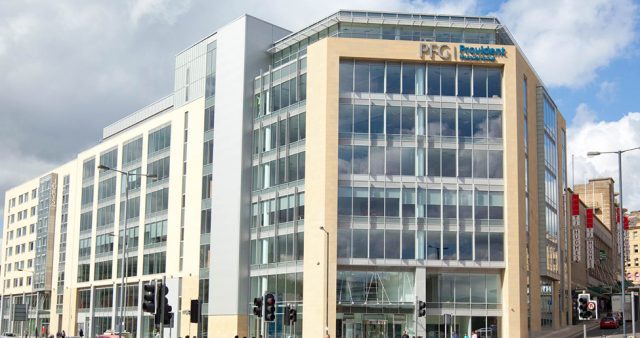 The owner of Moneybarn is to focus on the non-prime car finance provider as part of its new business strategy after announcing it was quitting doorstep lending after 141 years.

A total of 2,100 jobs at sub-prime lender Provident Financial are now at risk, it confirmed today (May 10), adding that the move was down to ‘changing industry and regulatory dynamics’ as well as ‘shifting customer preferences’.

Bosses at the credit business said they would instead be concentrating on the Moneybarn car finance business as well as the Vanquis Bank credit card division, which have both been doing well, including seeing increasing demand for vehicle finance.

By comparison, Moneybarn brought in a pre-tax profit of £10.9m, while Vanquis Bank made £38m.

Provident chief executive Malcolm Le May said: ‘It is with deepest regret that we have decided to withdraw from the home credit market and we intend to either place the business into managed run-off or consider a disposal.’

Winding down the business or selling it will cost Provident some £100m.

‘These positive trends, supported by the group’s strong balance sheet, mean that we feel confident about how we are positioned in our markets.’

Provident’s doorstep lending division had suffered a spike of mis-selling complaints by customers recently, among other problems.

Claims management companies have also targeted it as a new stream of revenue after the deadline for the payment protection insurance mis-selling scandal passed.

Provident wrote to customers in March warning them that its consumer credit division could collapse into administration because of the large number of compensation claims.

It also revealed that the Financial Conduct Authority (FCA) had launched a probe in February into a number of issues, including whether it carried out proper affordability checks before lending.

The investigation is set to be completed by next year, but Provident said: ‘The appointment of investigators does not mean that the FCA has determined that rule breaches or any other contraventions have occurred.’

In February 2020, it was revealed that Moneybarn had been ordered to pay out nearly £33m over its mistreatment of customers.